Complesso delle Murate in Florence | IT

After the successful concert of Boubacar Traoré at Stazione Leopolda, the Festival arrives at the heart of Florence, in the space of Le Murate, with guests from around the world. 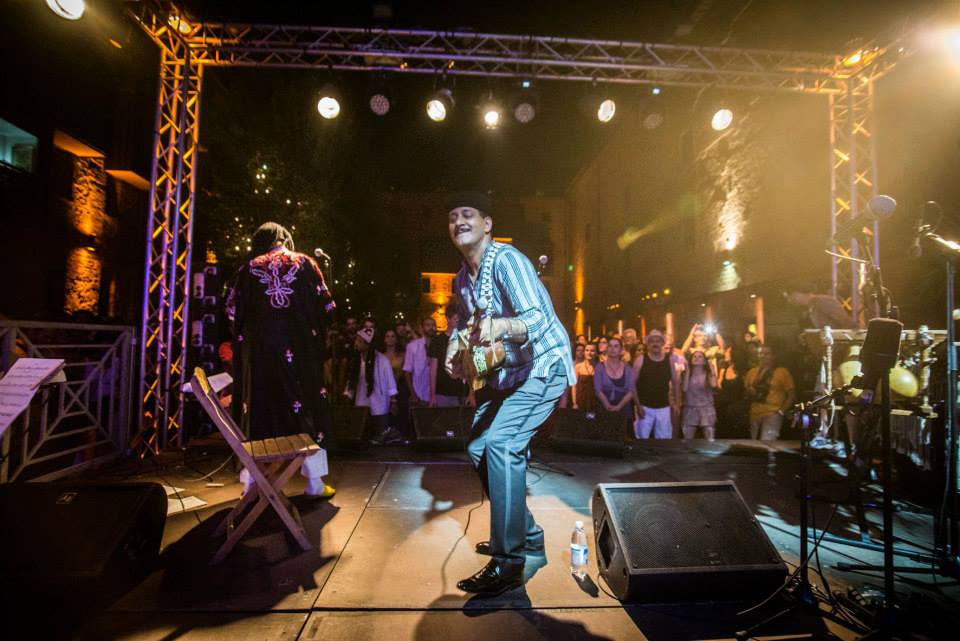 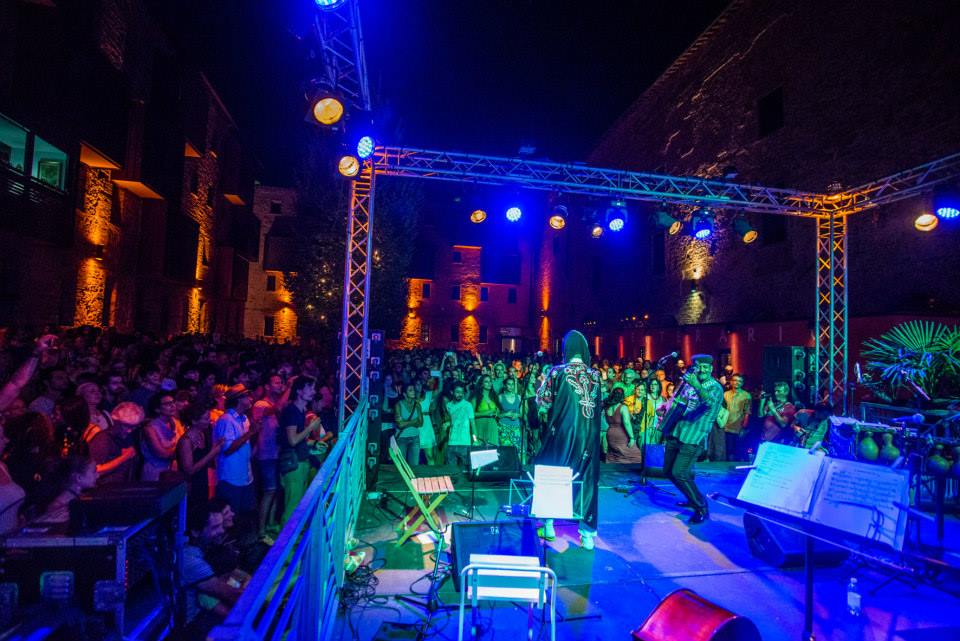 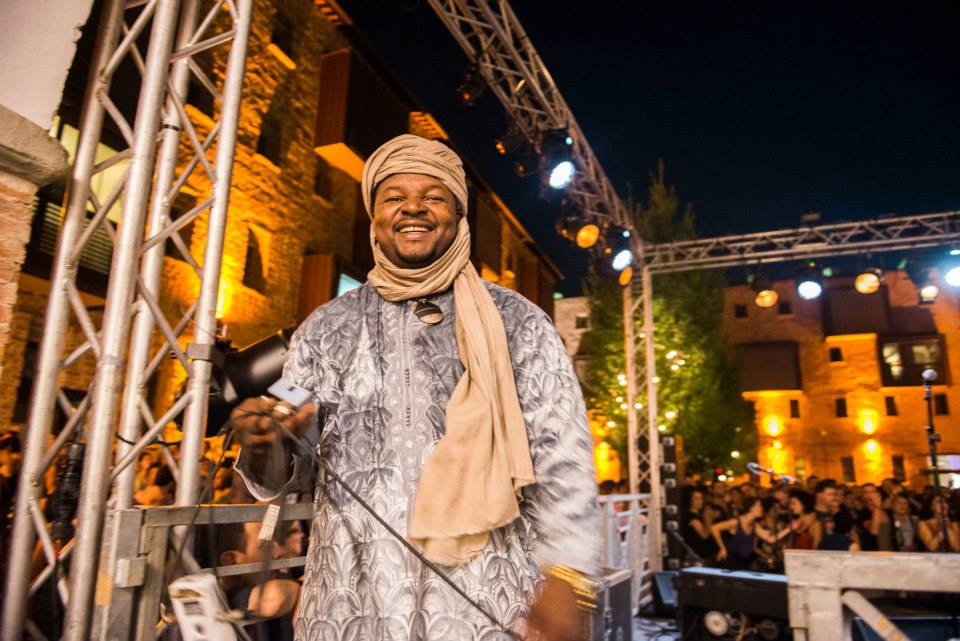 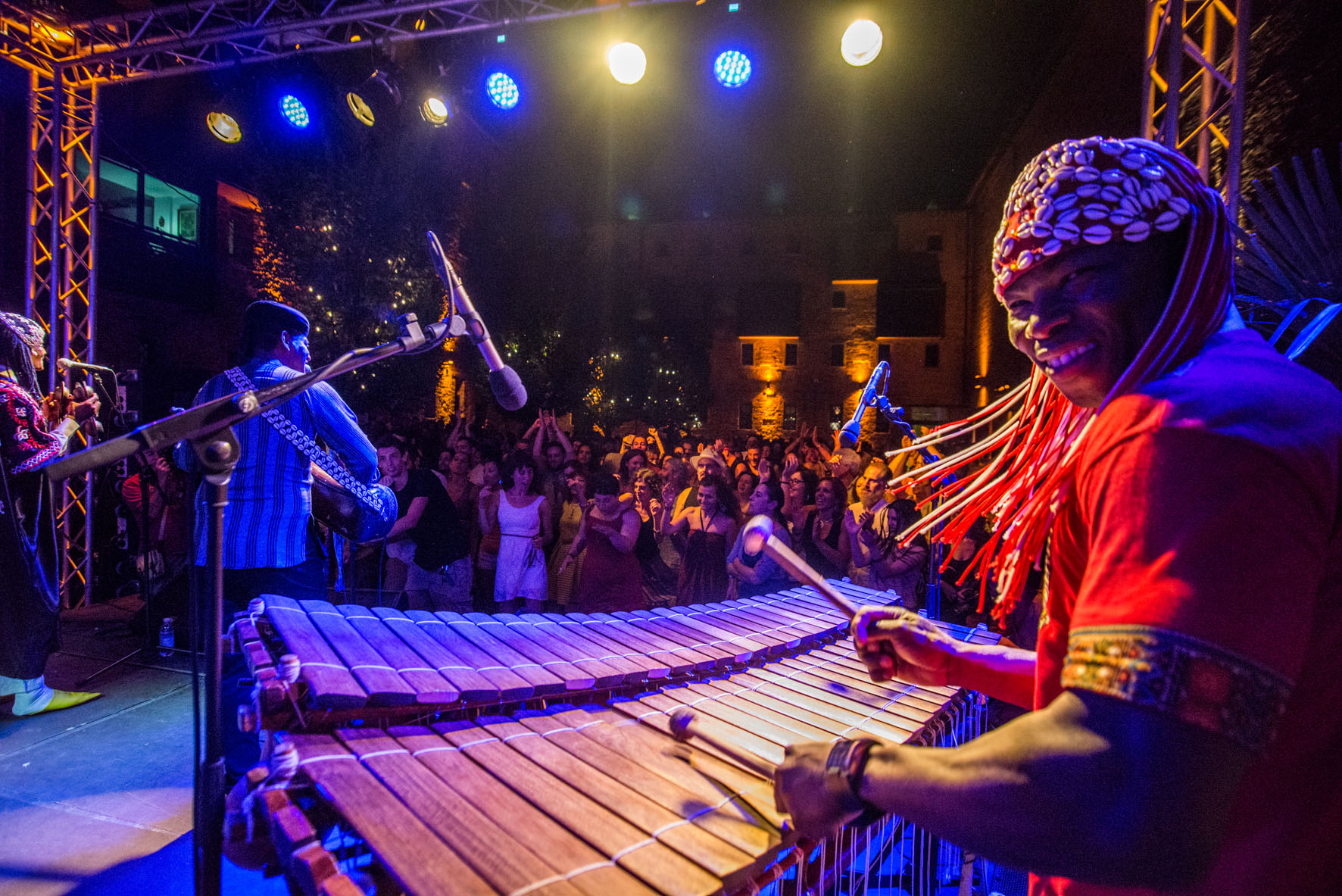 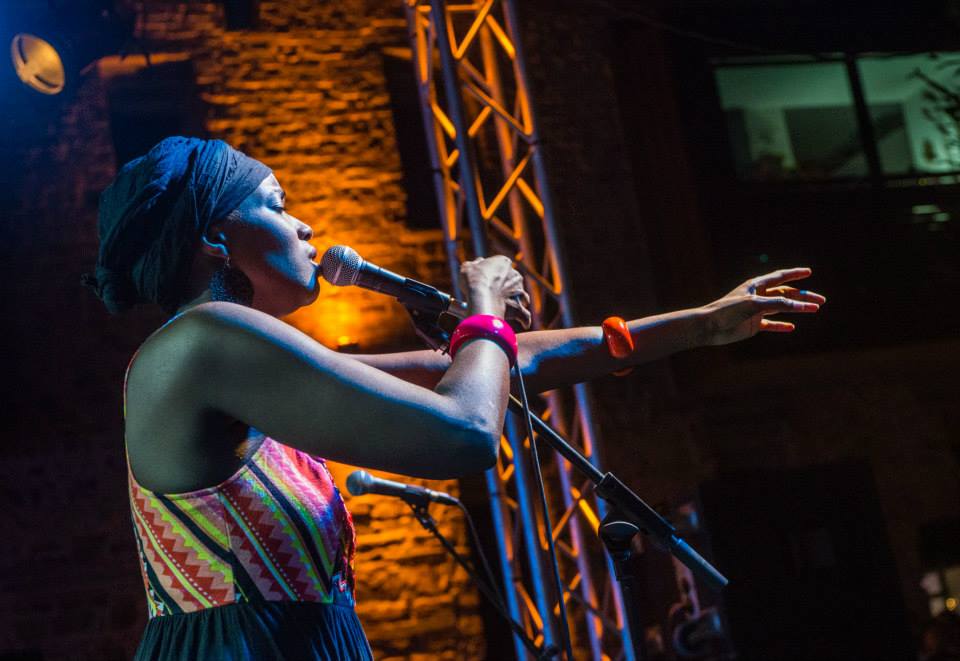 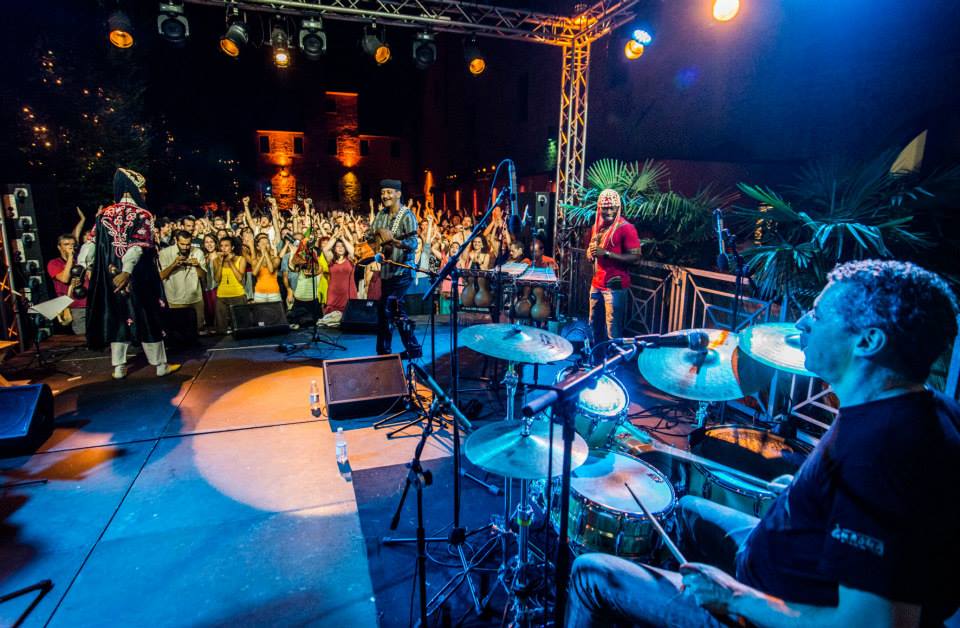 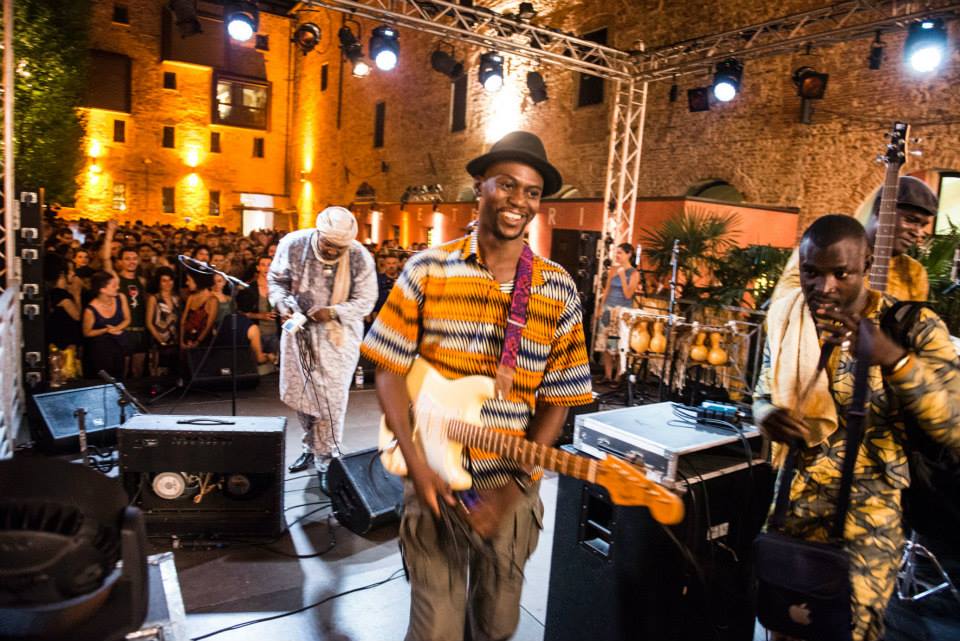 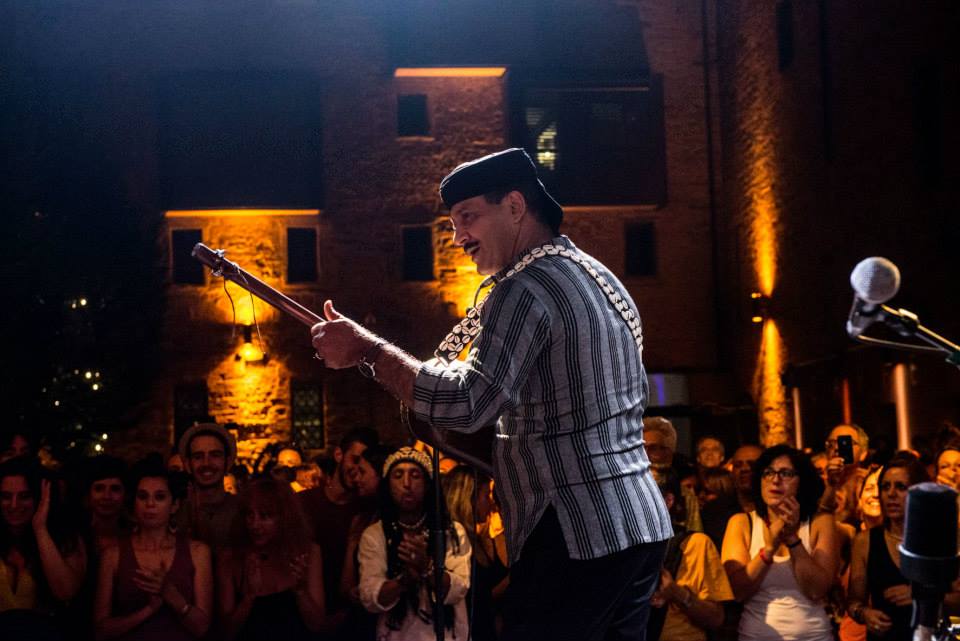 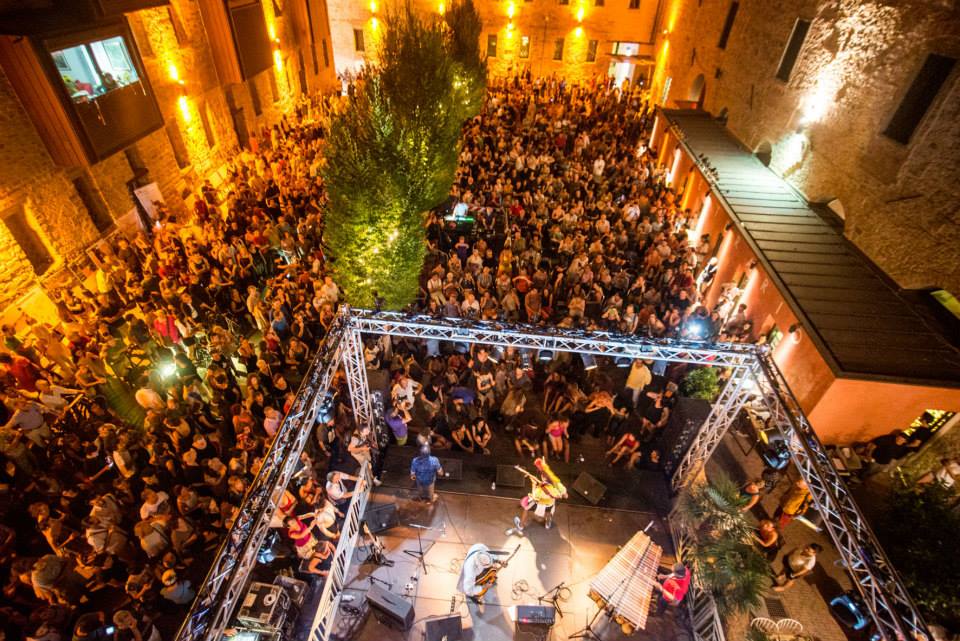 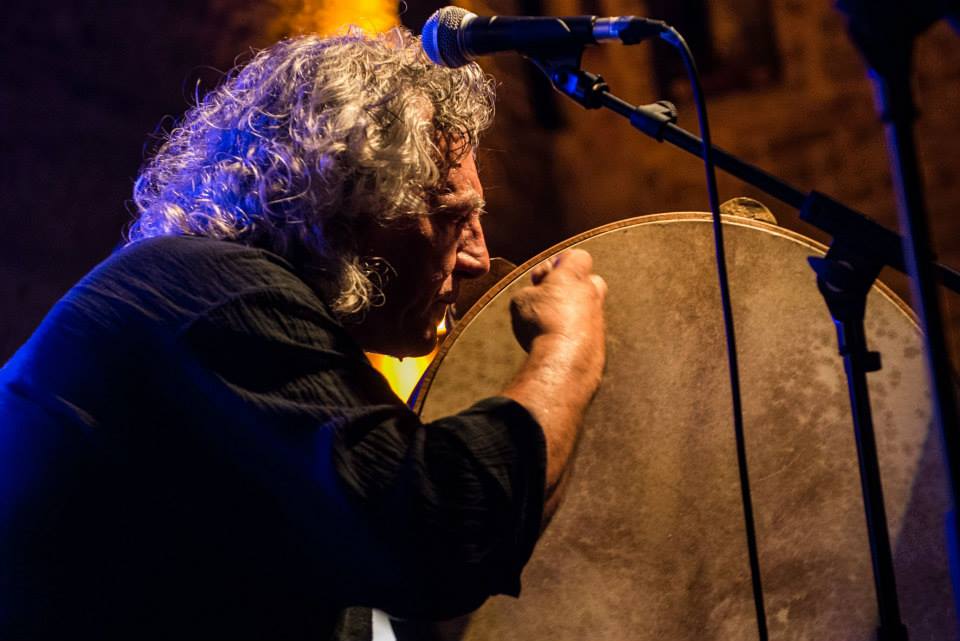 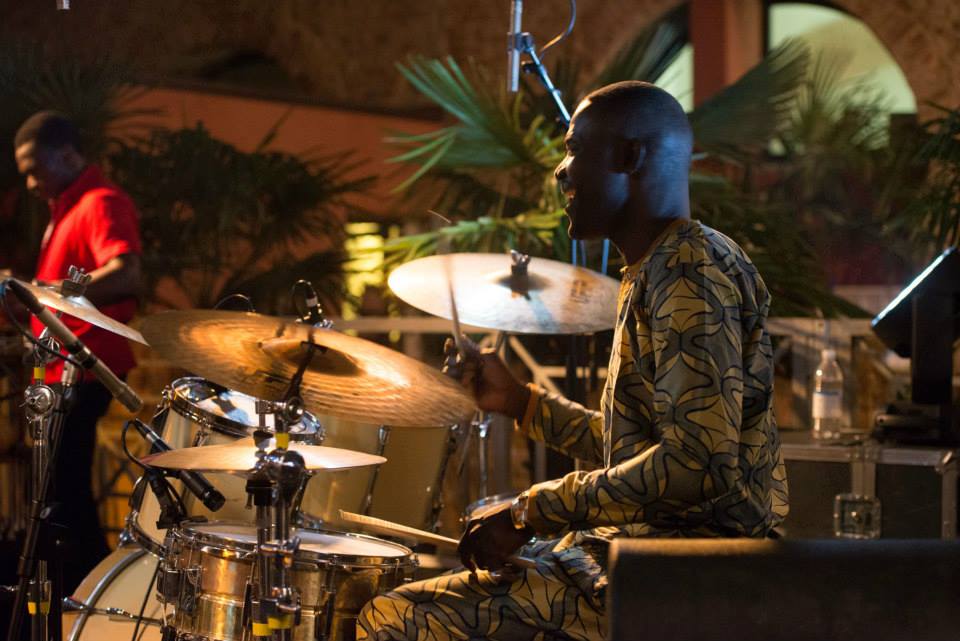 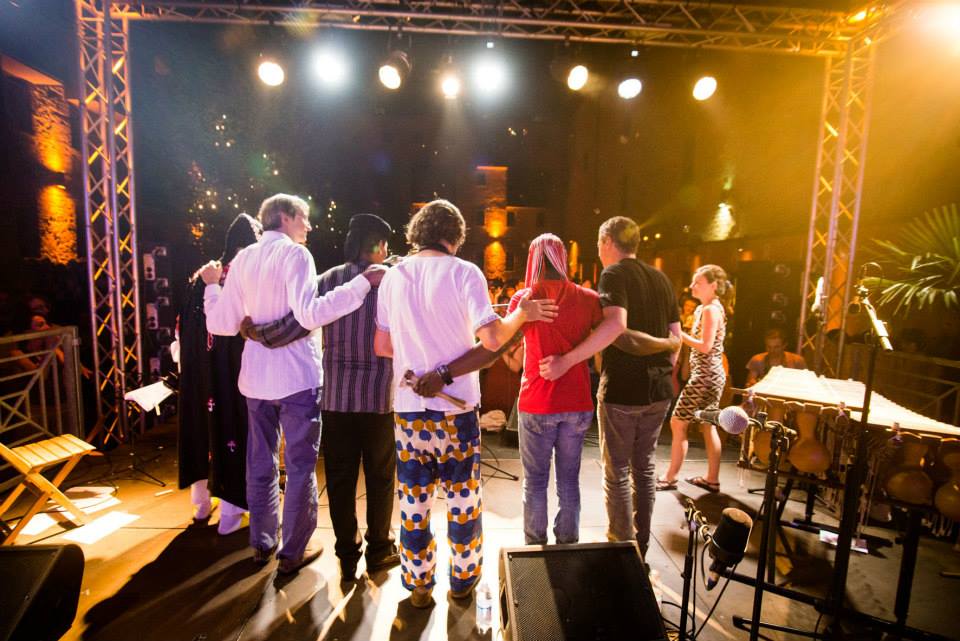