Dance4Gardens is a project of original dance and music performances designed for six different locations (parks, gardens and historical courtyards) of the metropolitan city of Florence that will take place from July 8 to 18 July.

Three projects, all inspired by Japanese culture, will inhabit different places and create connections with their peculiarities.

Sioned Huws’ project Odori-Dawns-Dance, in collaboration with Reina Kimura and Honami Shimizu and with the participation of 10 young performers reveals the poetry of dance and community, as a large family, an aggregate, the situations, and the friendships. With a particular focus to the Shishi-odori, an animistic ritual dance, derived from the complexity of community, landscape and mythology.

Sioned Huws started making contemporary dance and performance in New York, whilst studying at the Merce Cunningham Studios. From 2008 she studied Aomori Tsugaru Te-odori dance with Yoshiya Ishikawa, part of her Aomori Project in collaboration with choreographer Reina Kimura, and toured to over twenty international venues in Japan, Singapore and Europe.
Sioned’s work focuses on perception, memory, person and place within choreographic structures; systems patterning small details that allow for the unexpected within a world sensed through an awareness of physical movement; 2009 she was recipient of a Creative Wales Ambassadors Award, 2009 and 2015 an International Program Award The Saison Foundation, Tokyo, in collaboration with ARTizan – Aomori Project and Odori-Dawns-Dance.

Me/moire dei luoghi is a project that combines contemporary dance and Butoh launched in 2015 by Compagnia Simona Bucci and that originates from the collaboration between the well-known Japanese choreographer Yumiko Yoshioka and the Italian dancer and director Camilla Giani. The theme of research, focused on the fusion of languages ​​and cultures, is based on the idea of ​​memory as the common knowledge of the human being.
After a first phase of research, training and production that led to the creation of a work for theatre spaces, the second phase of the project has been designed for unconventional contexts and open spaces.
For Dance4Gardens Camilla Giani, with the artistic direction of Simona Bucci, has developed a third phase. Me/moire dei luoghi intends to explore the spaces in the park of Villa Demidoff in Pratolino.

“IN BETWEEN I HEAR YOUR SHADOW”/5 DIALOGHI PER OMBRE

“In between I hear your shadow”/5 dialoghi per ombre is a dance and music show with a strong oriental inspiration. An original production, on original live music by Giovanni Dario Manzini and choreographic movements by Simona Bucci, specifically designed to be represented in the Cortile di Michelozzo of the Palazzo Medici Riccardi in Florence.
In the work music and dance merge, interact and influence each other. Two musicians accompany three dancers who, through refined movements, evoke the world of shadows, exploiting their imaginative power and amplifying the charm of the place. 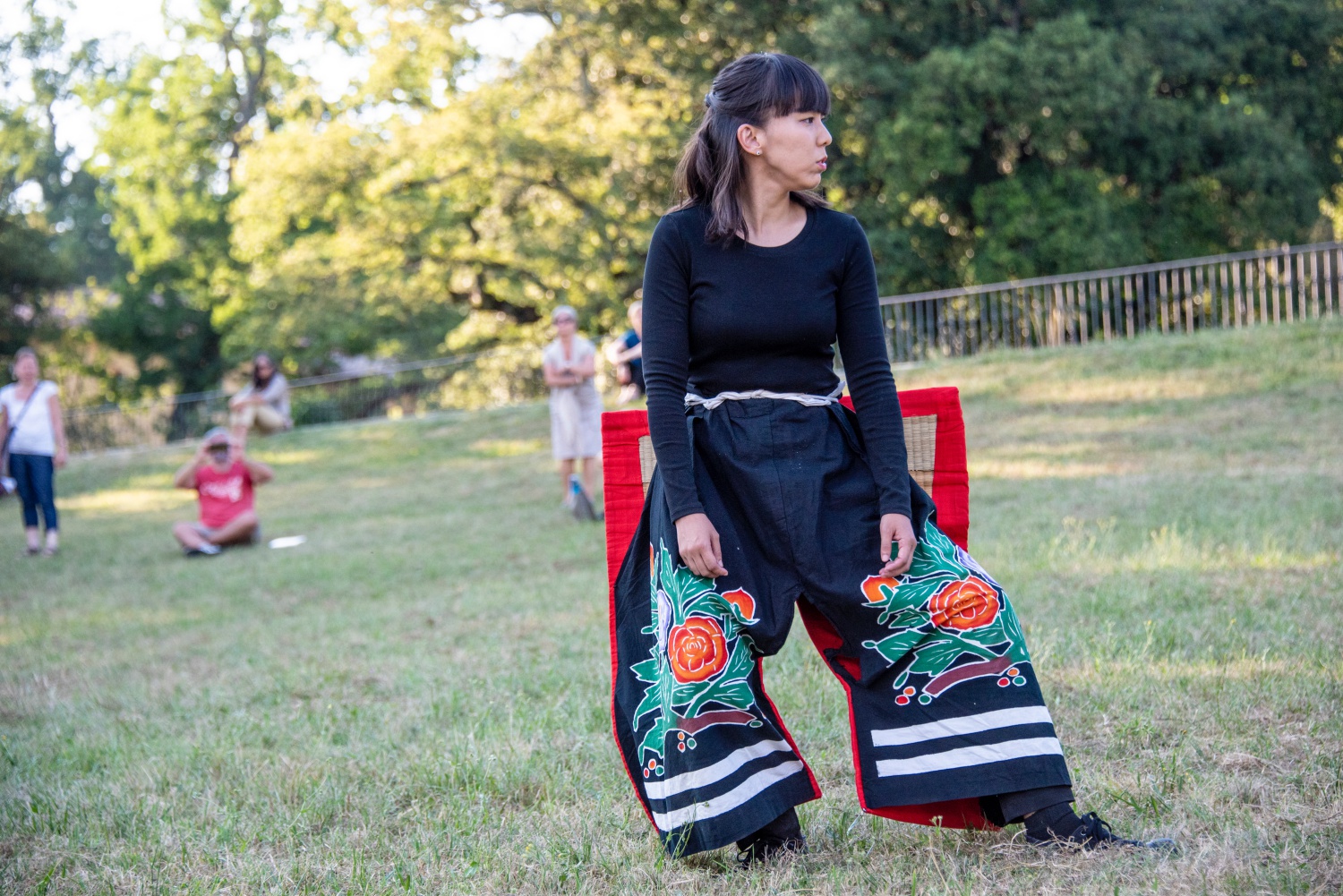 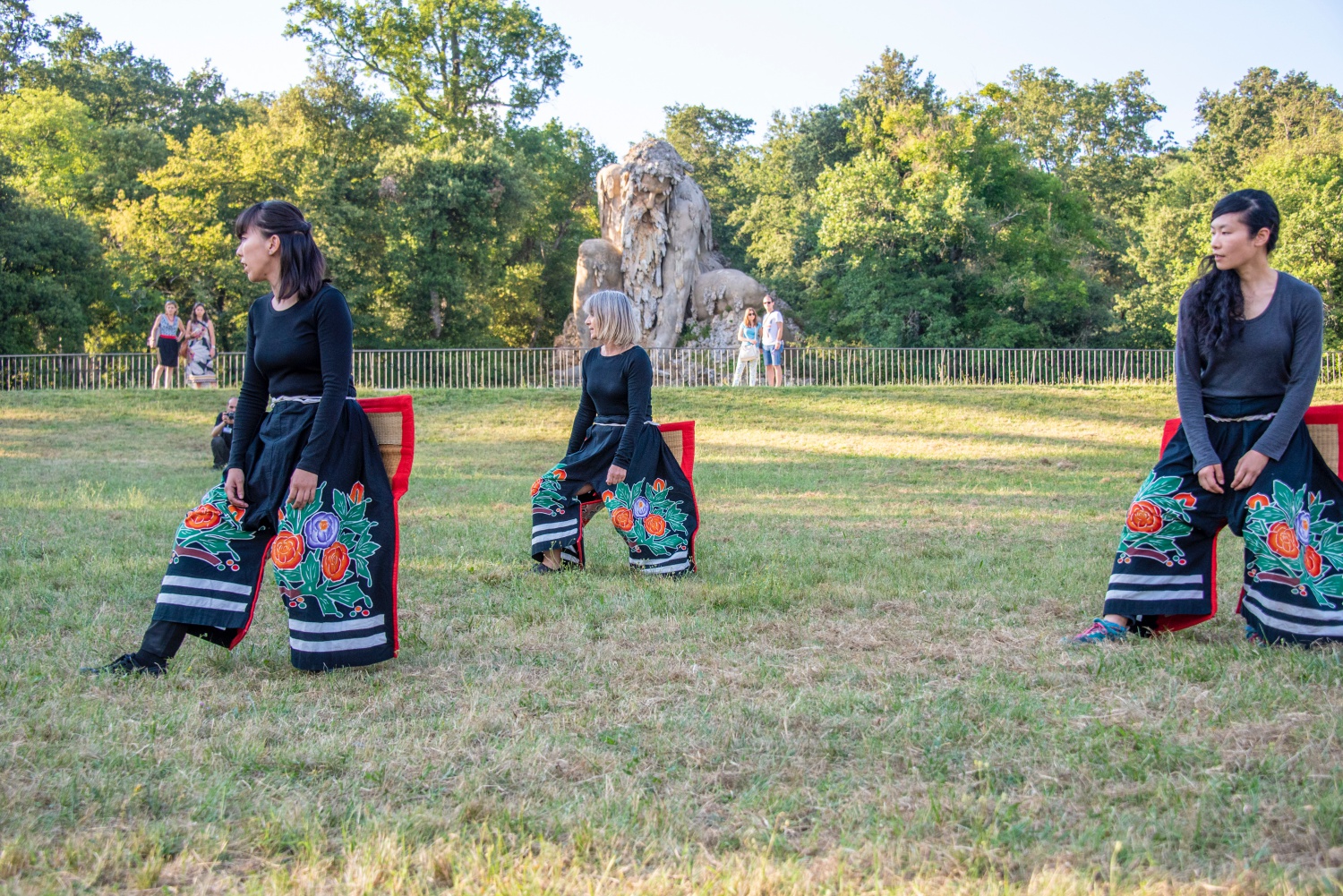 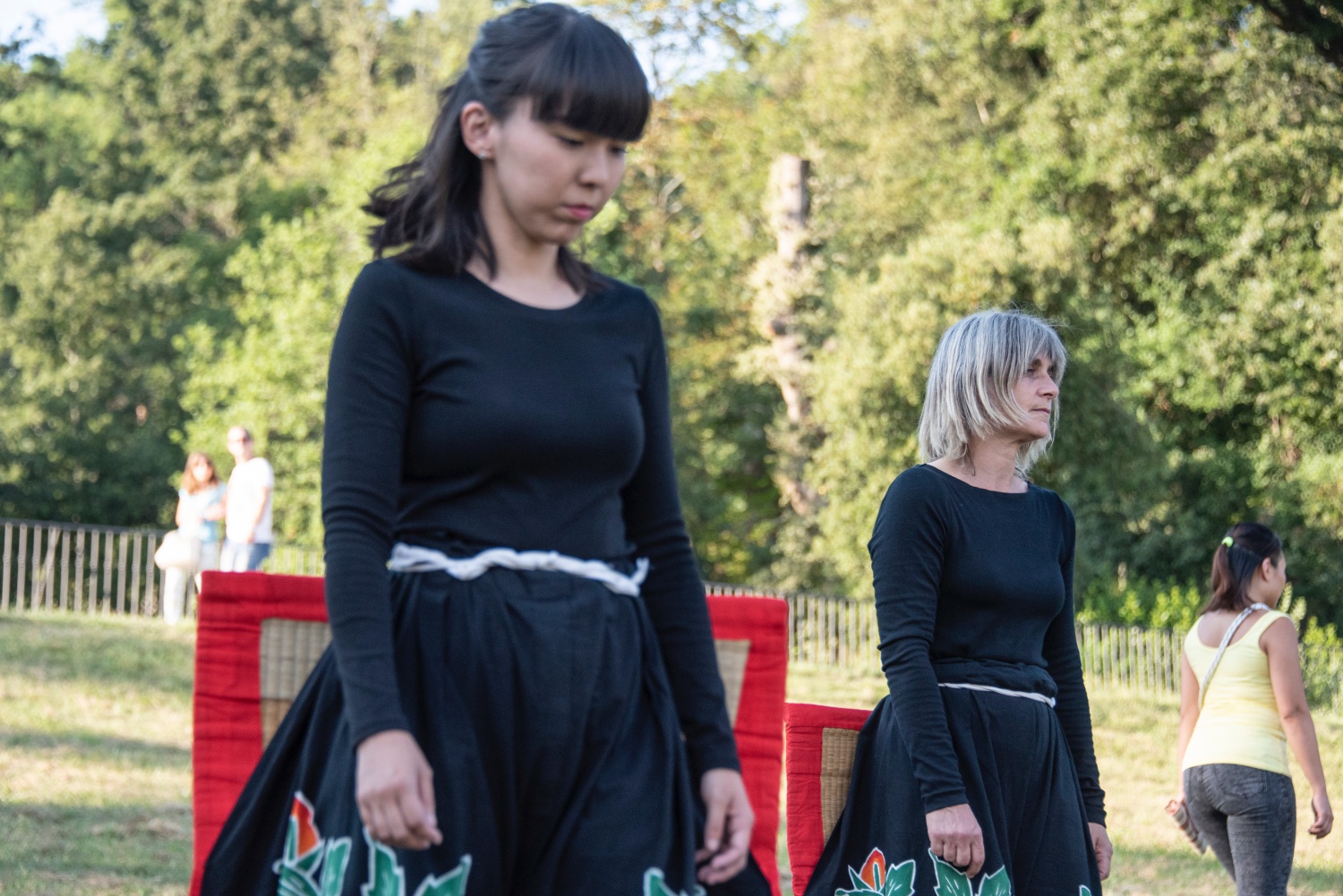 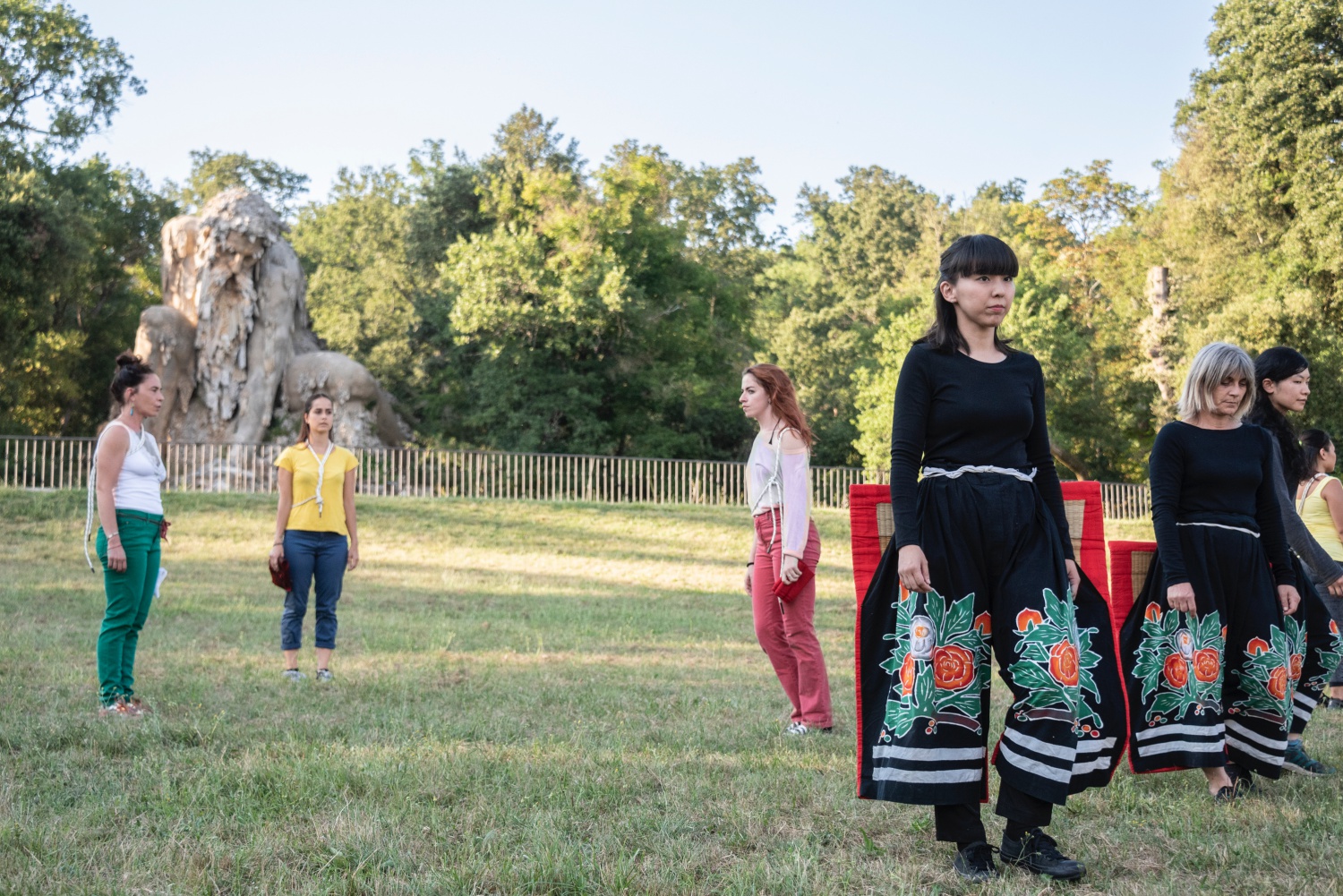 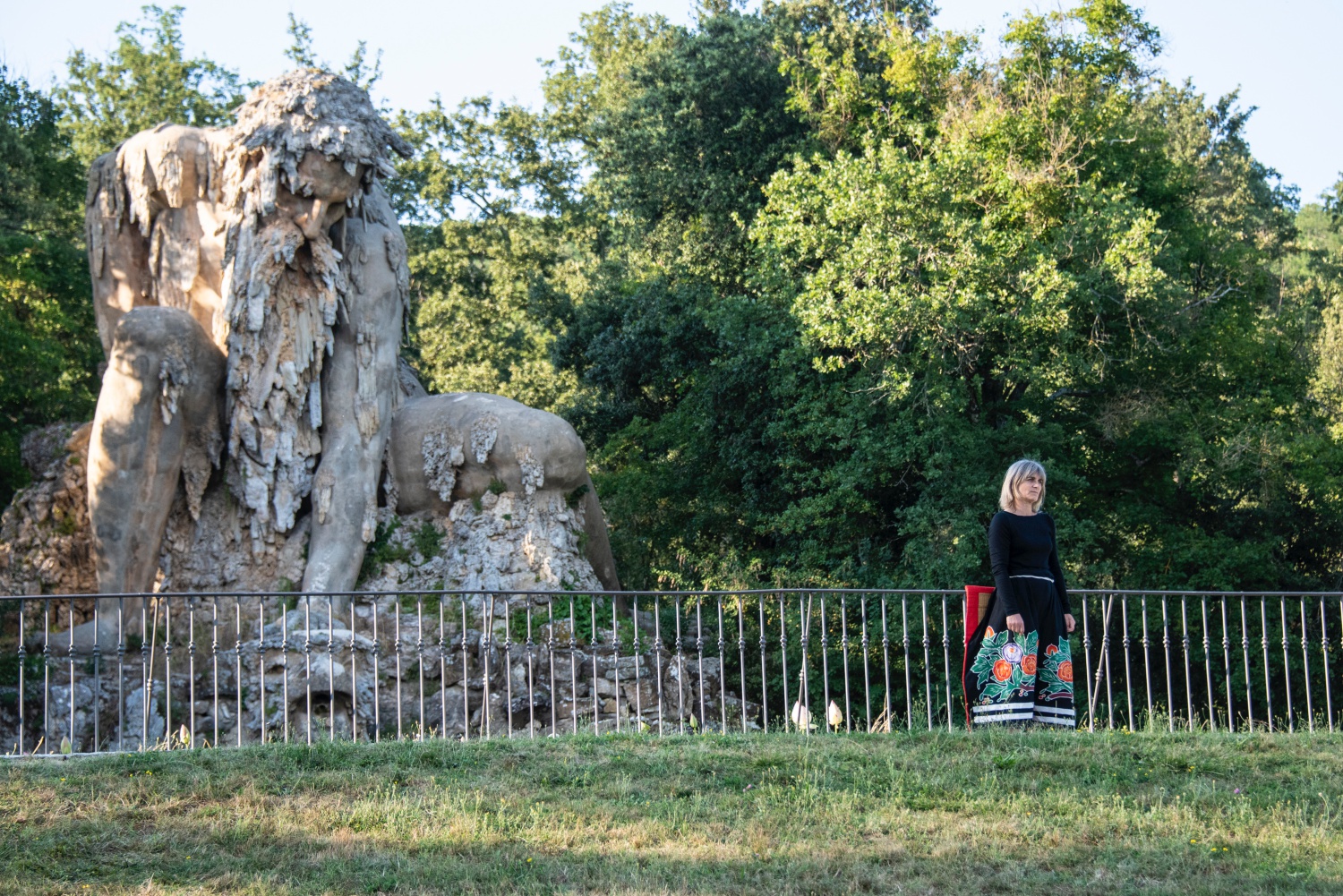 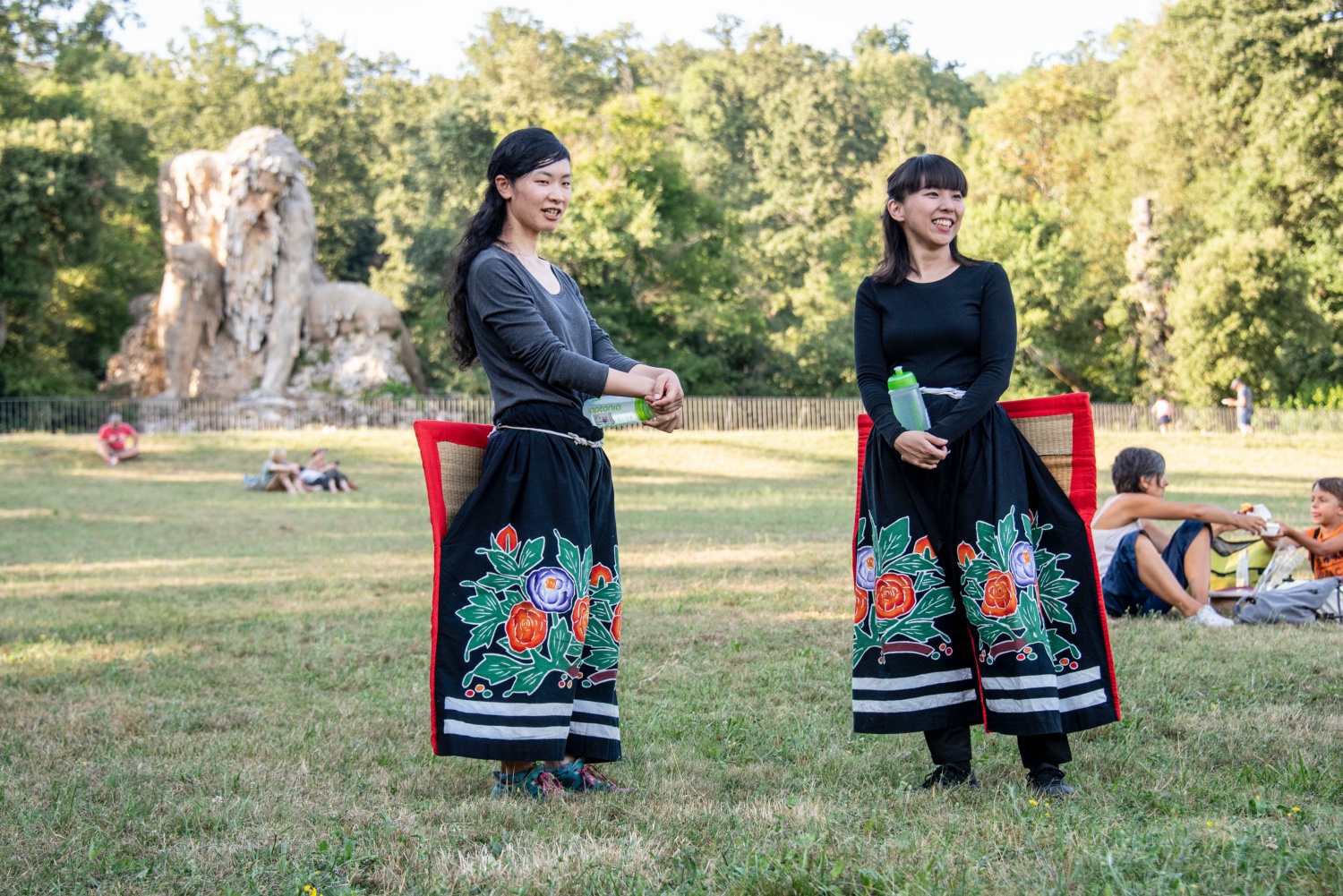 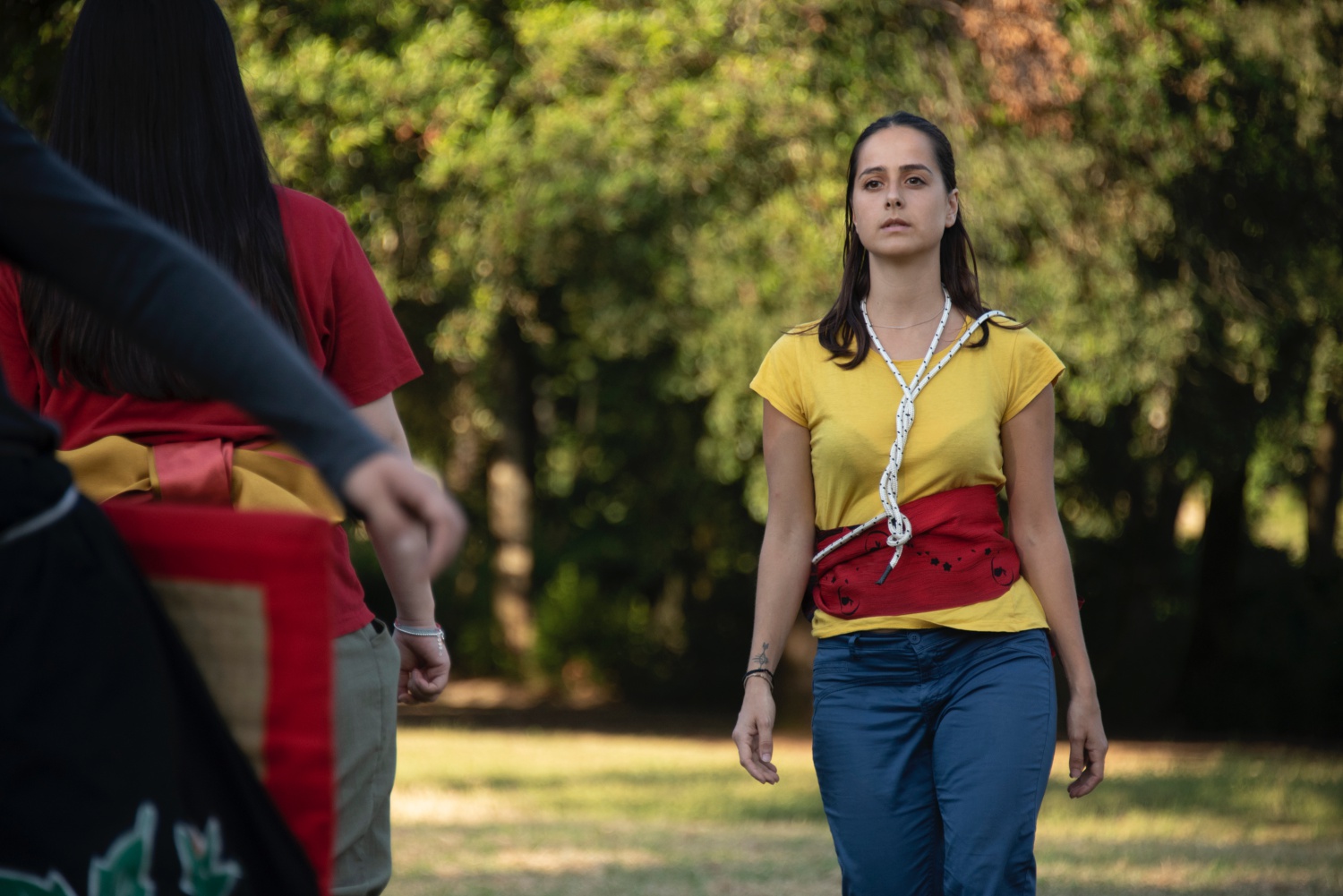 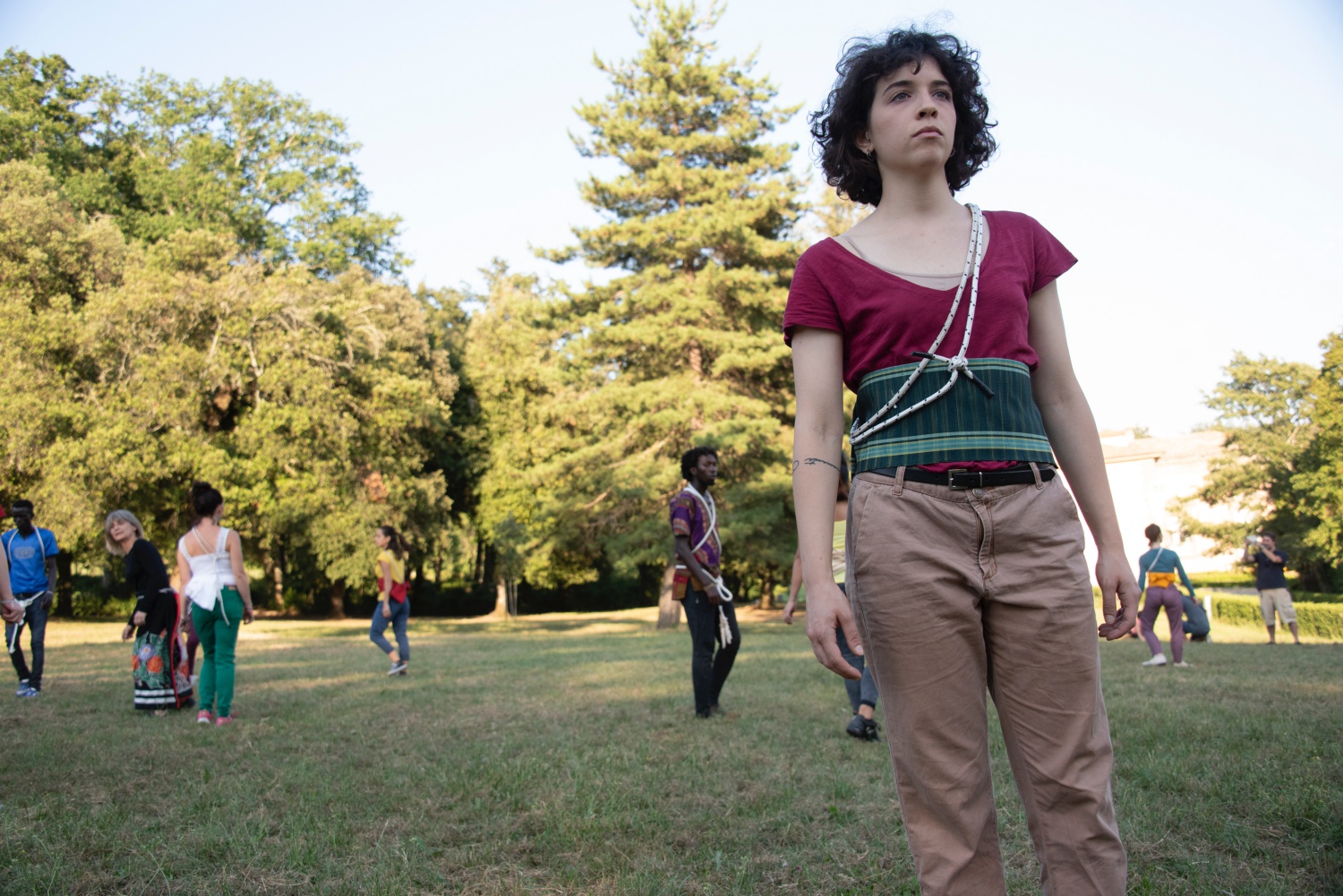 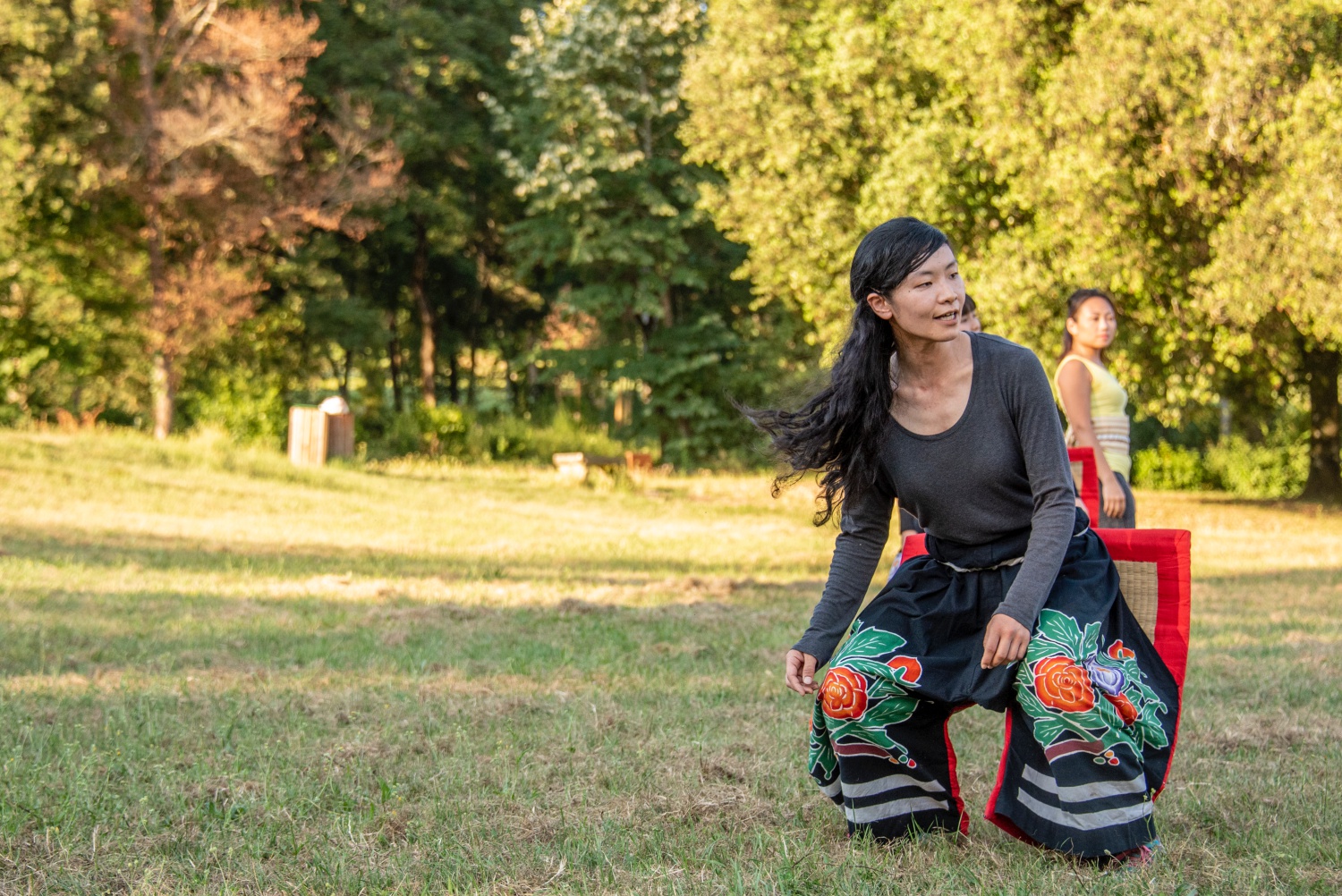 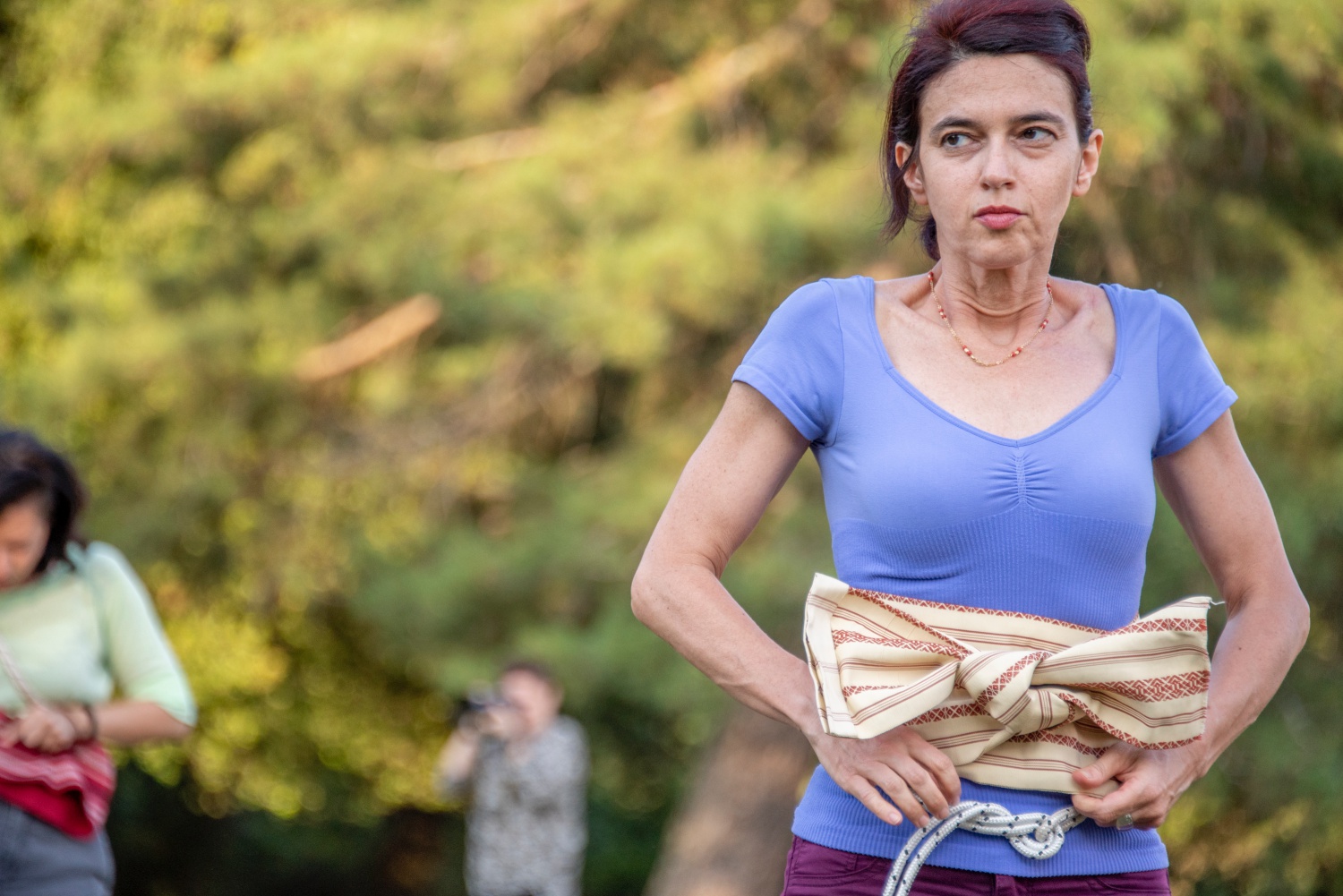 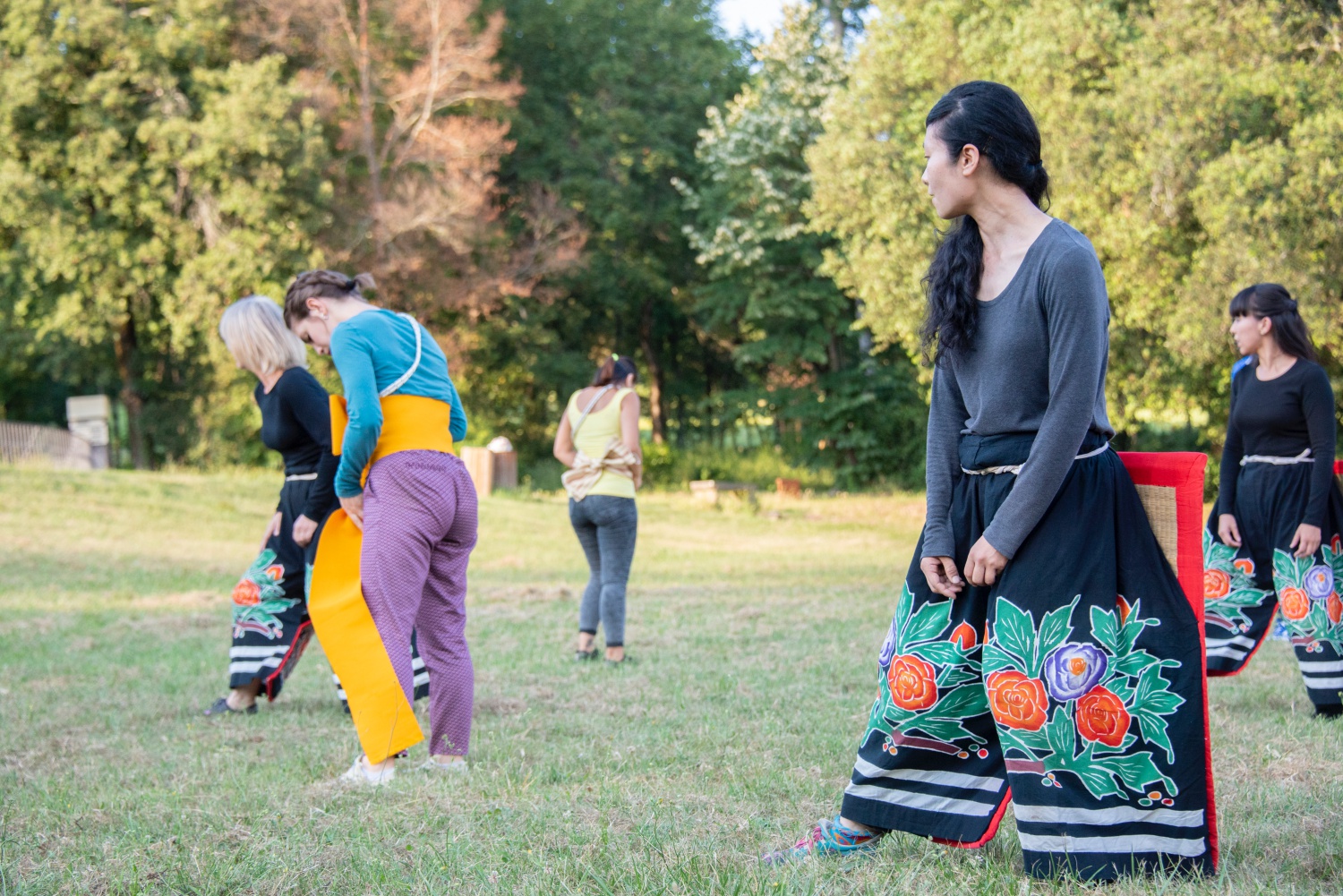 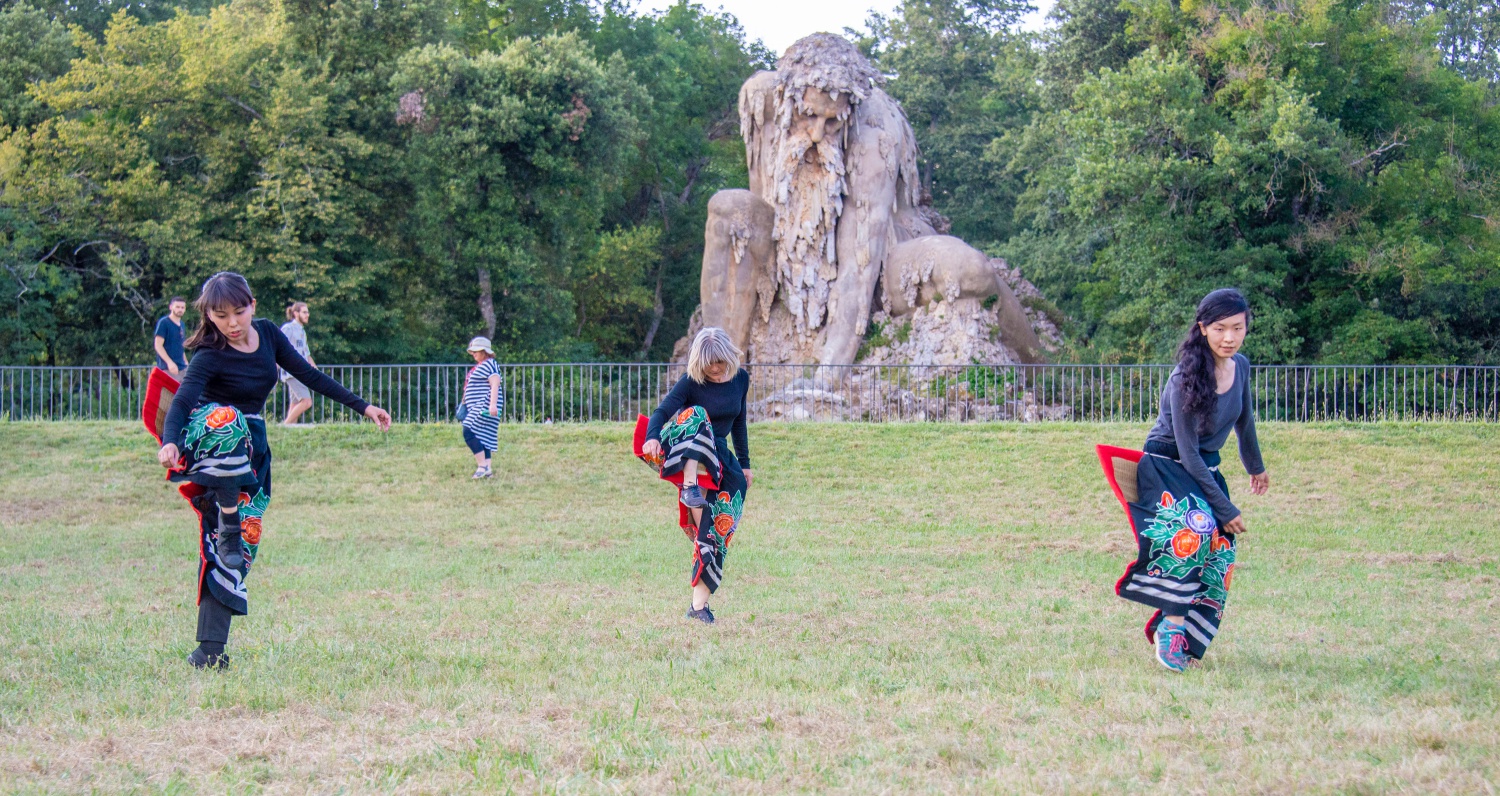 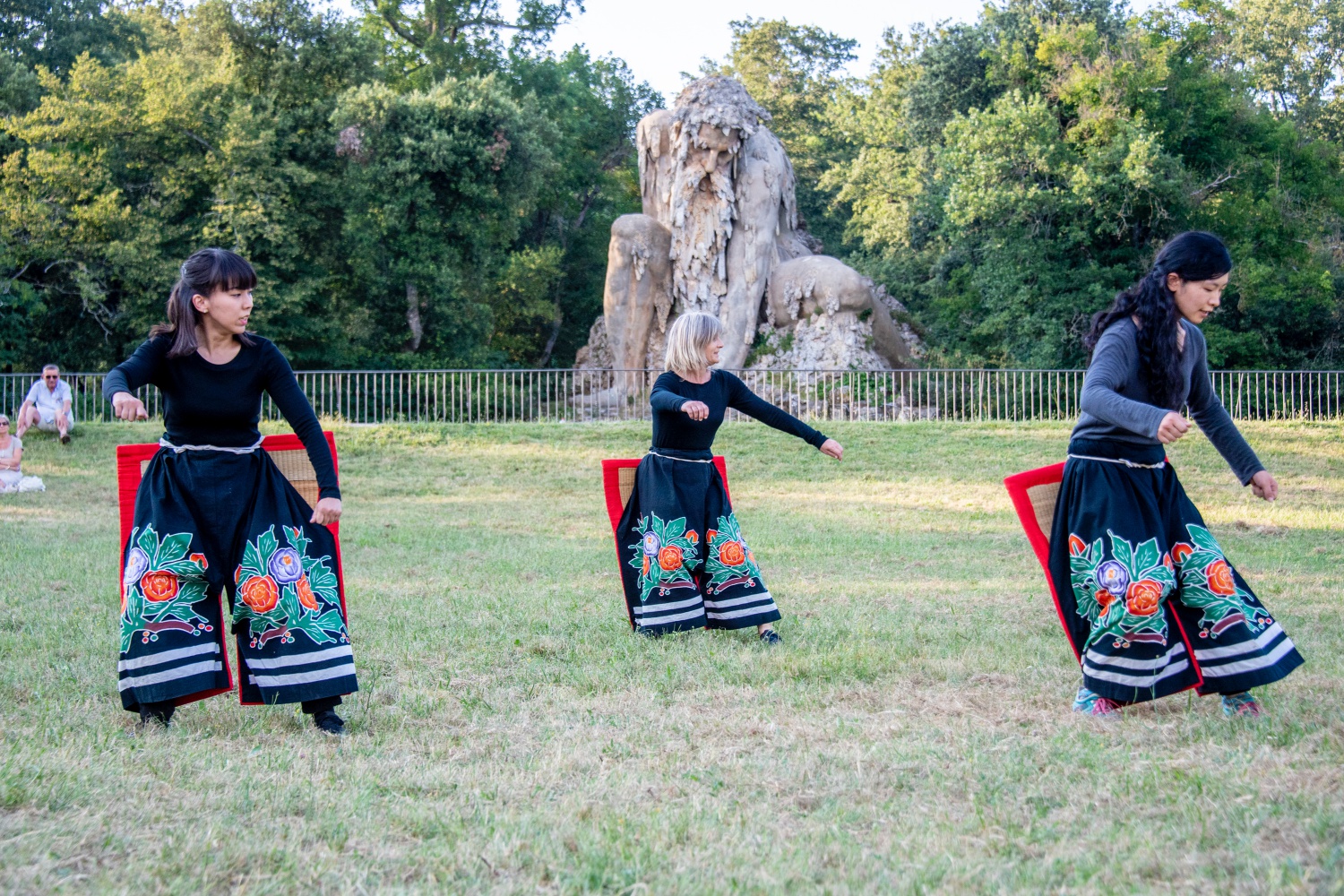 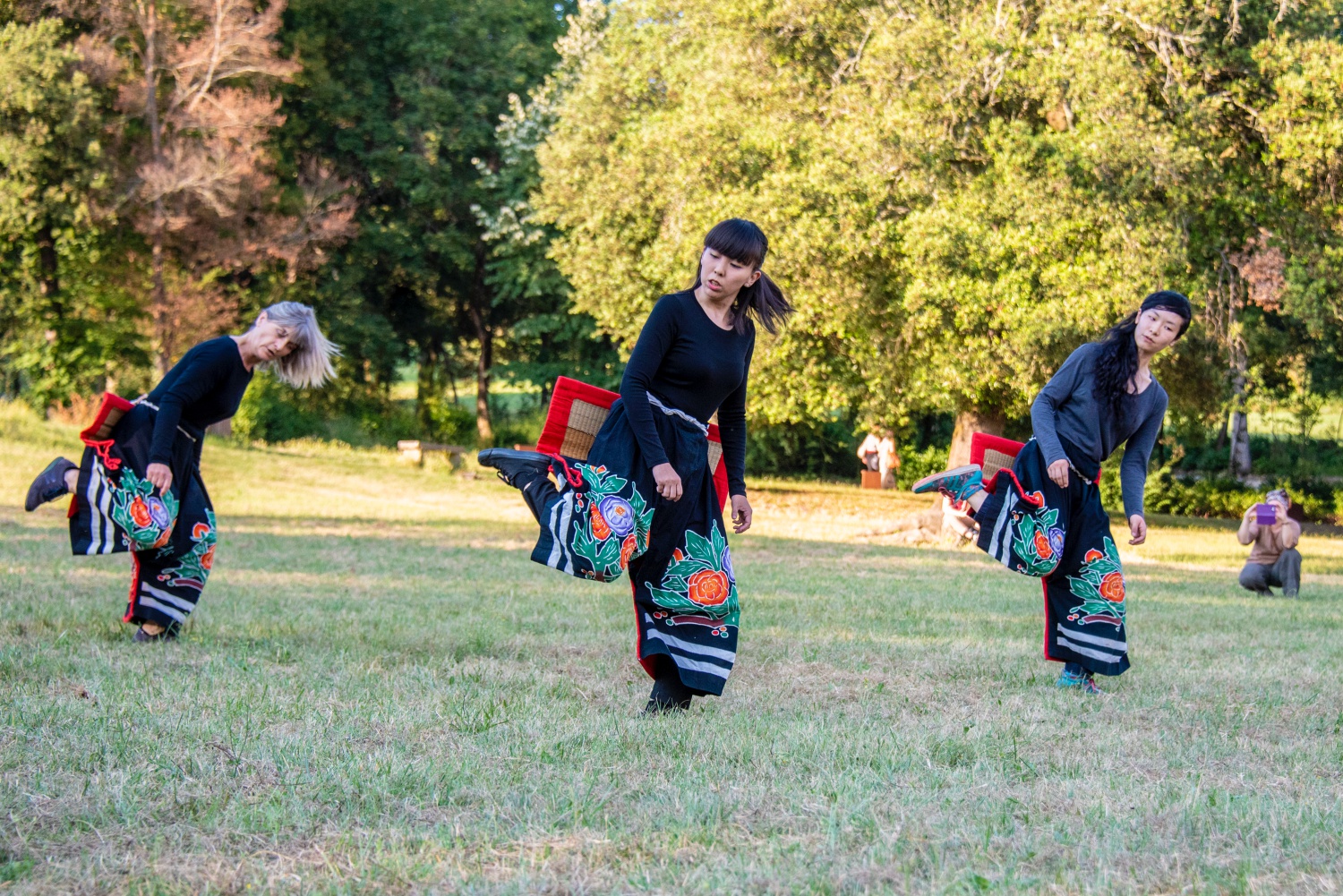 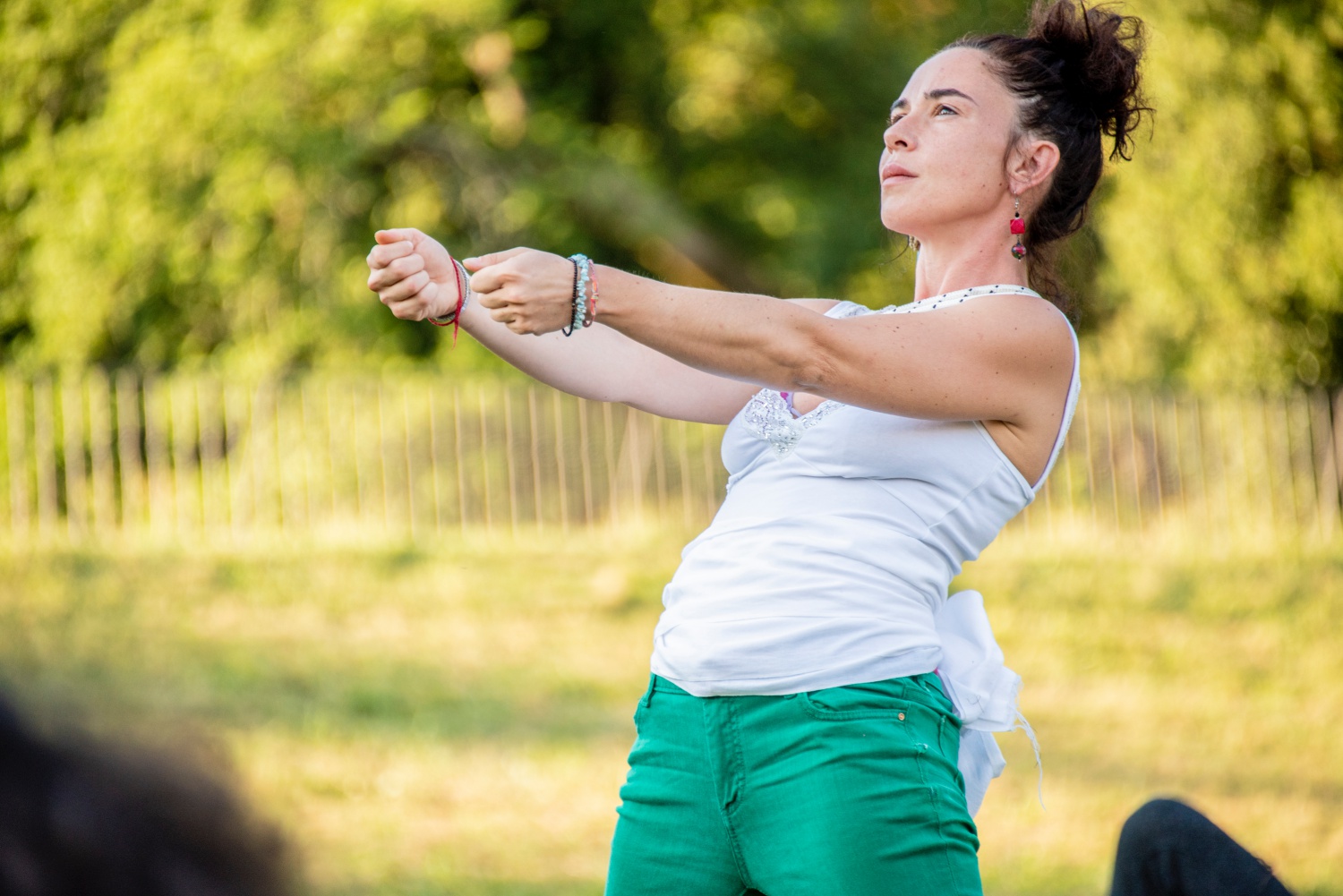 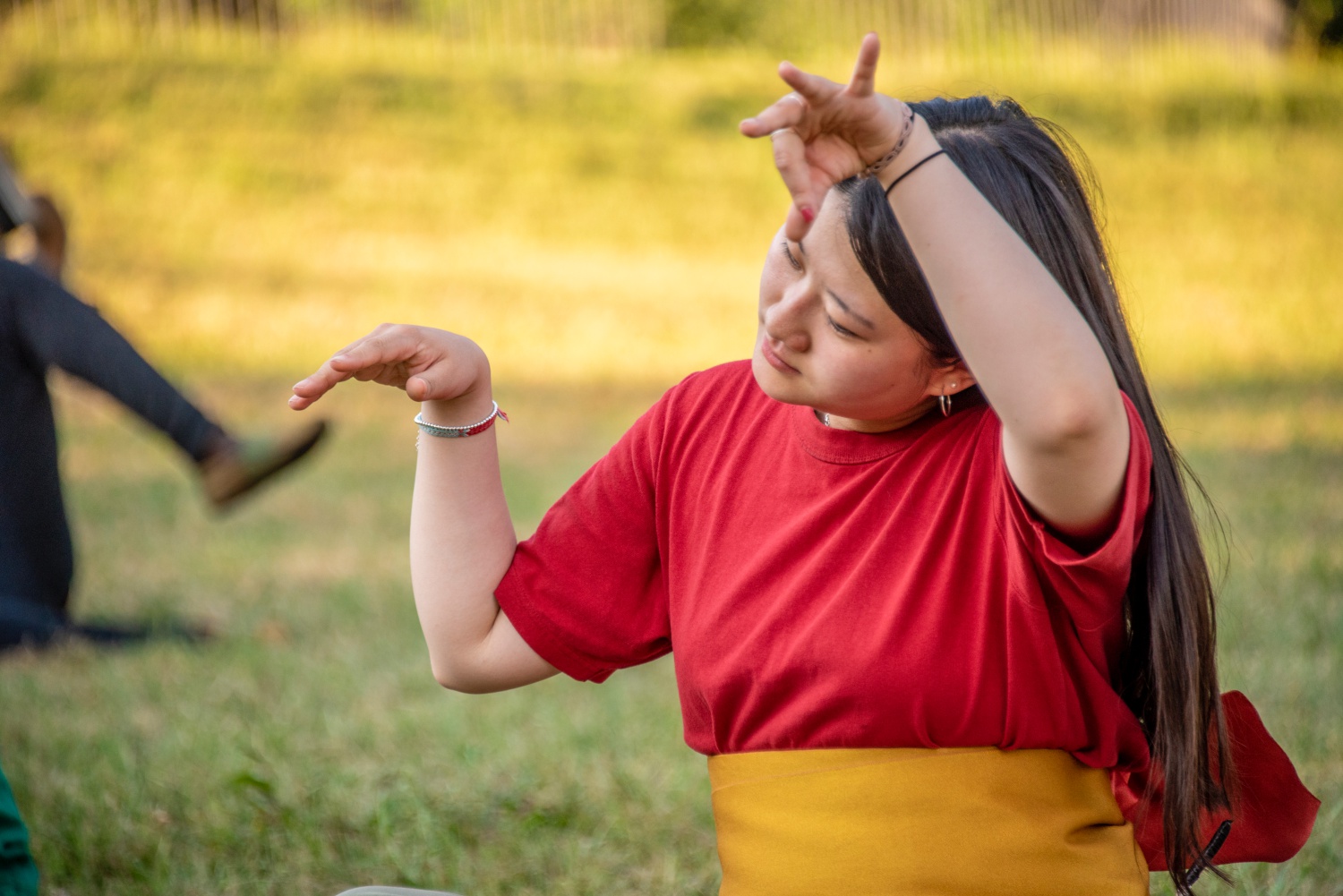 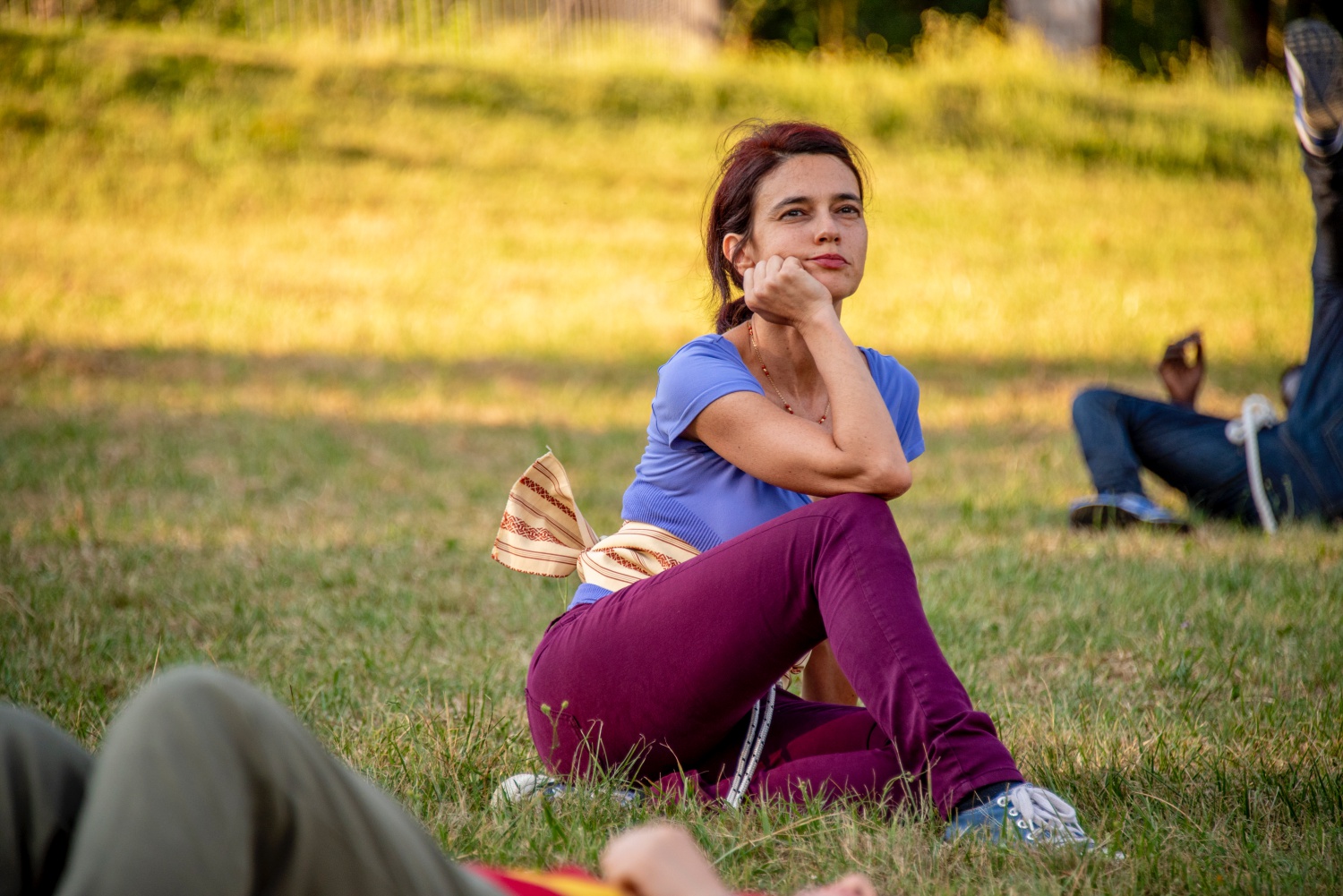 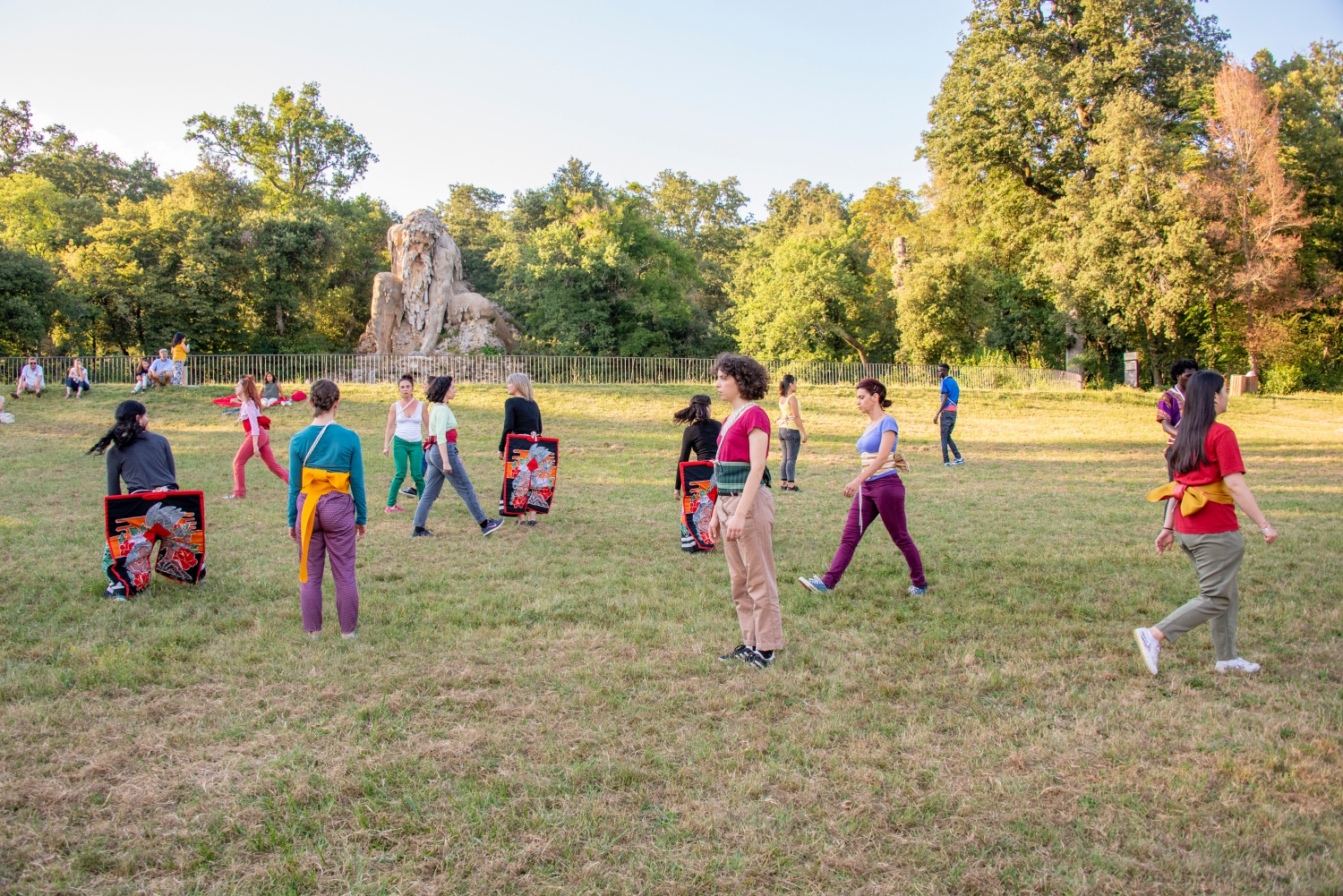 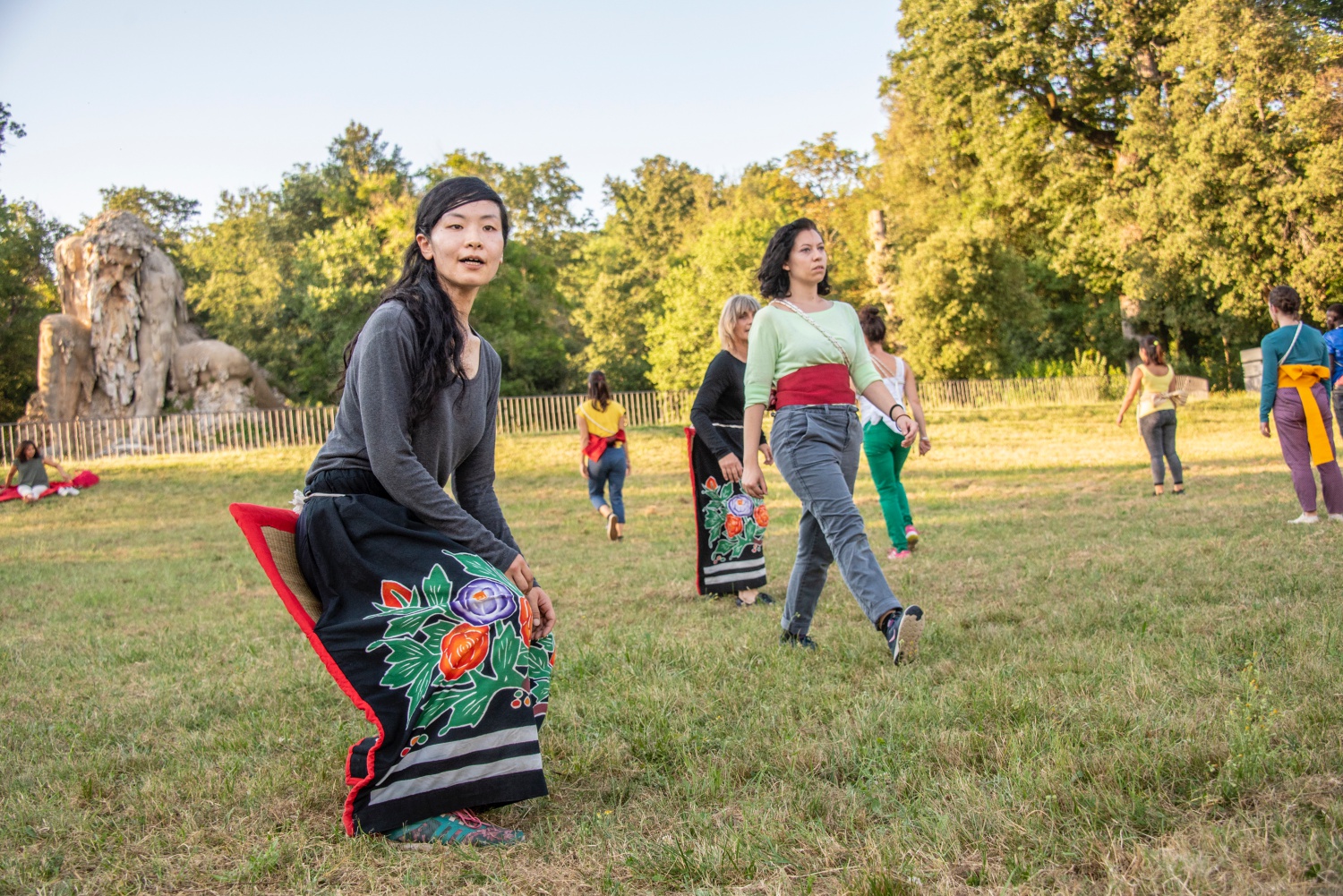 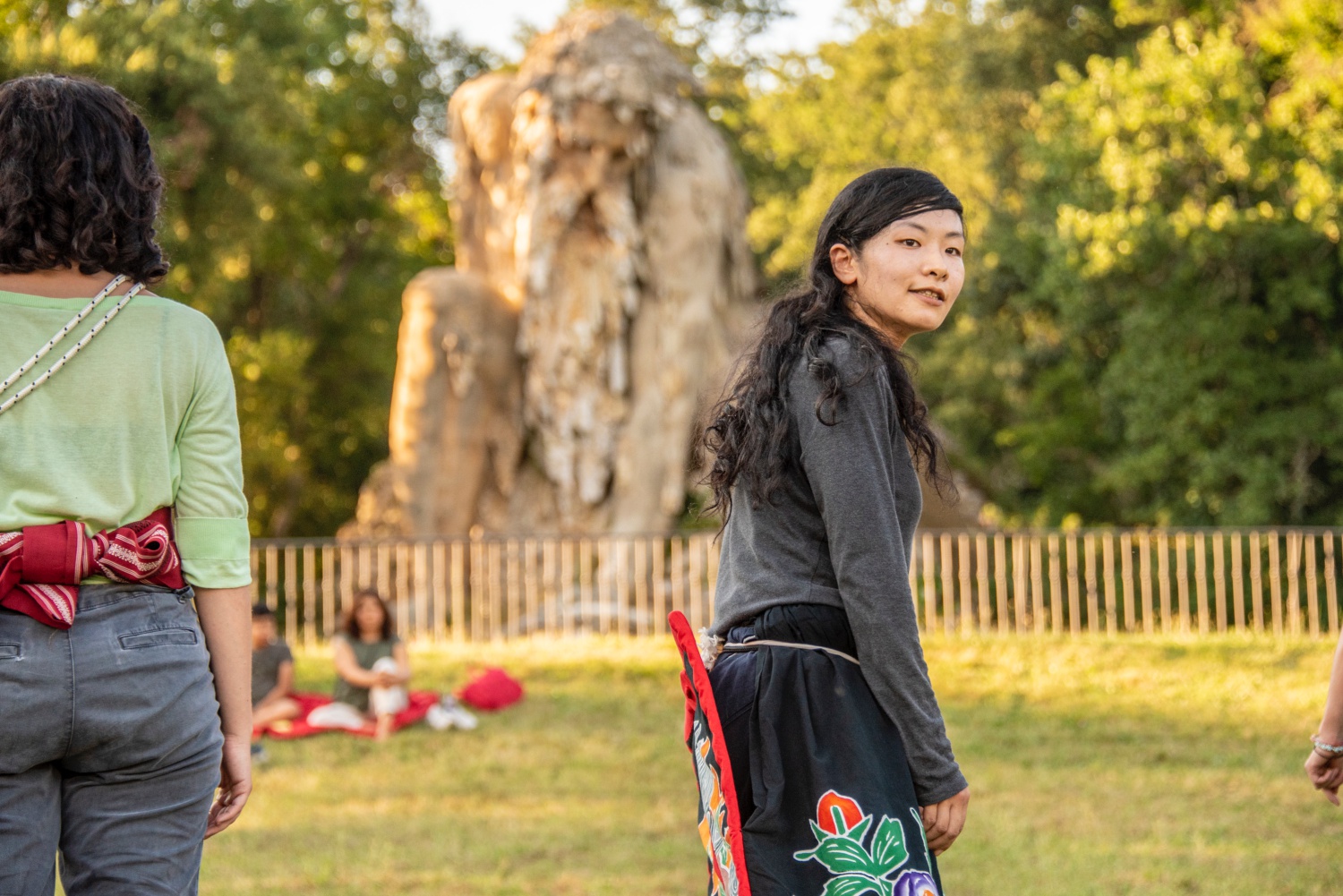 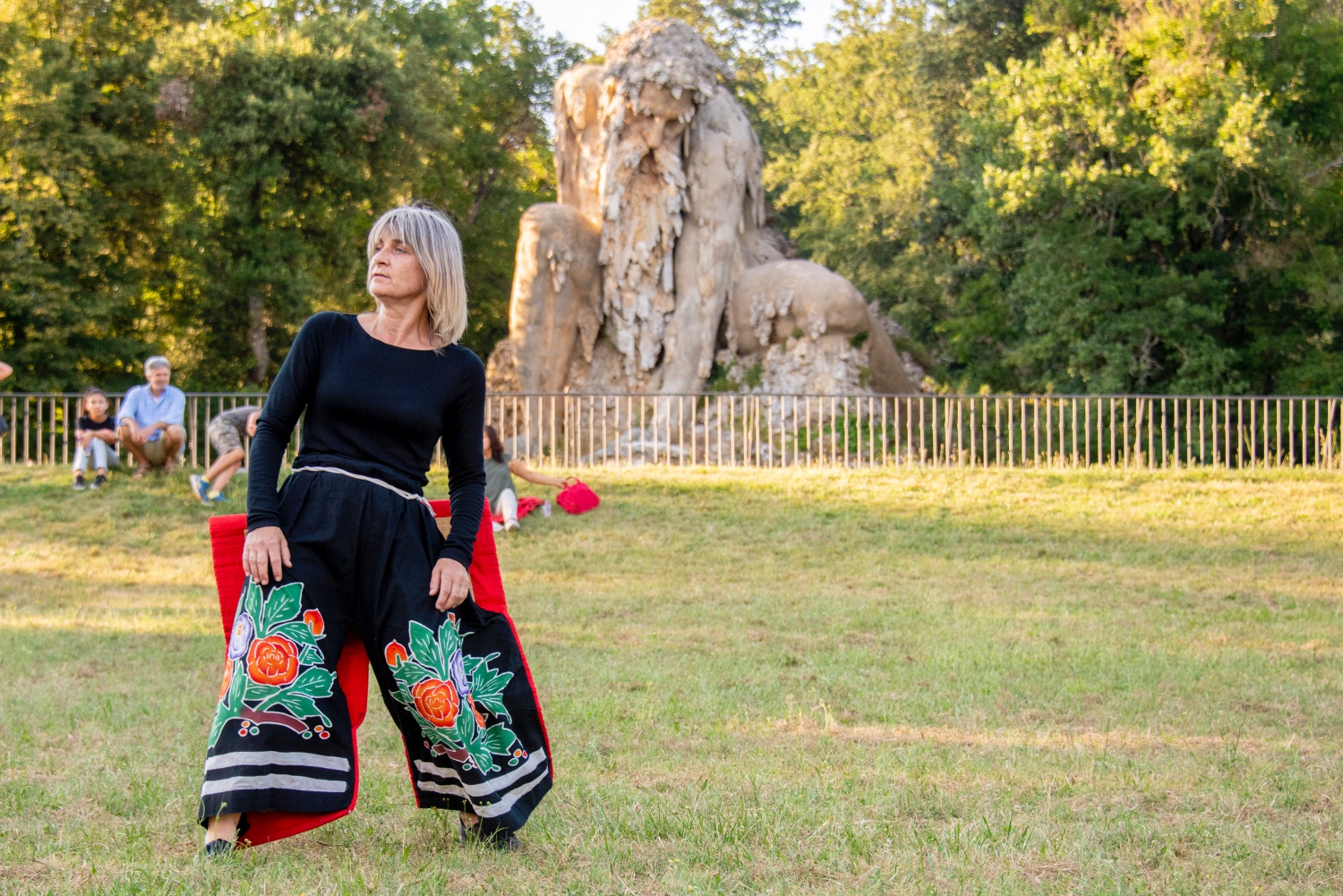 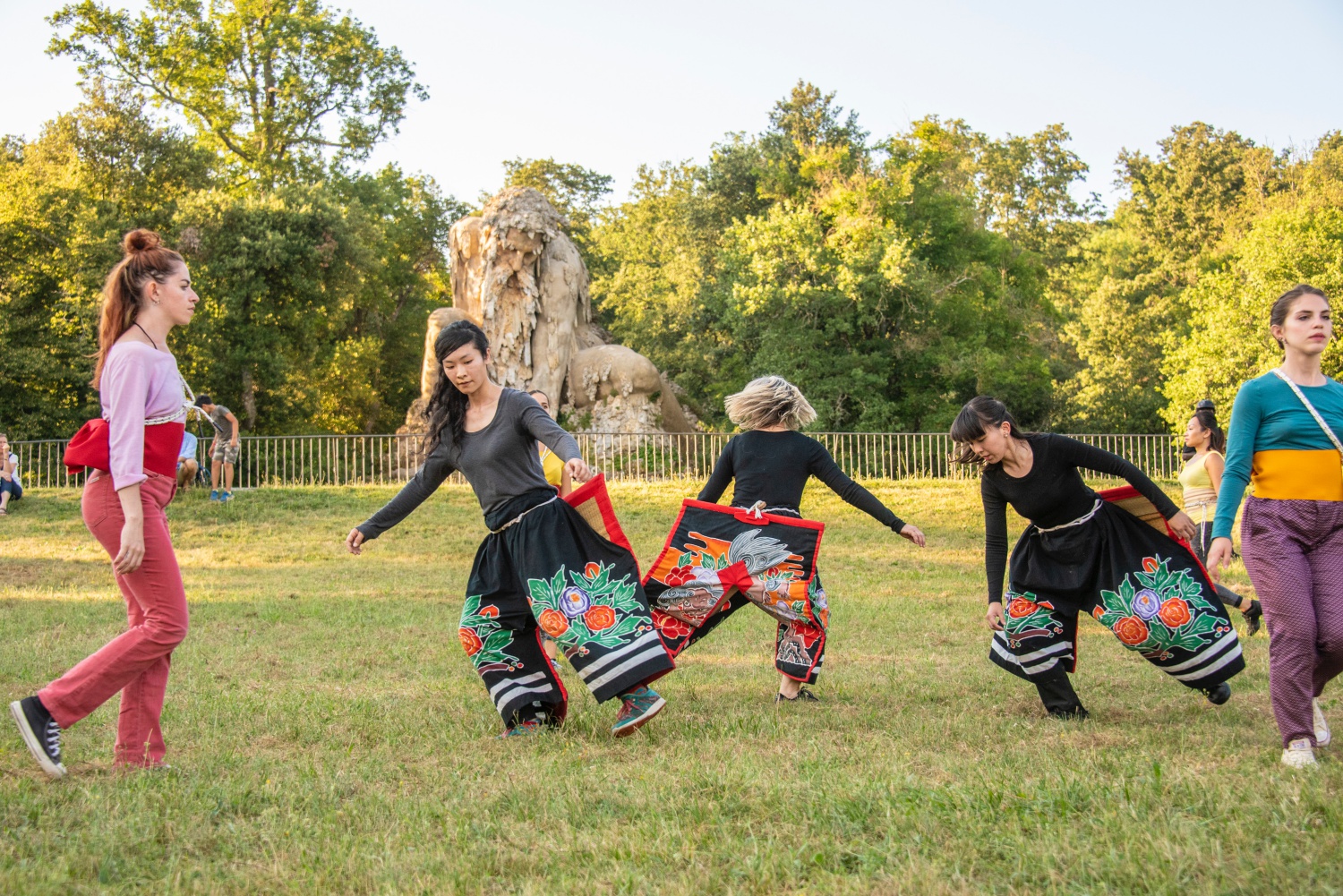 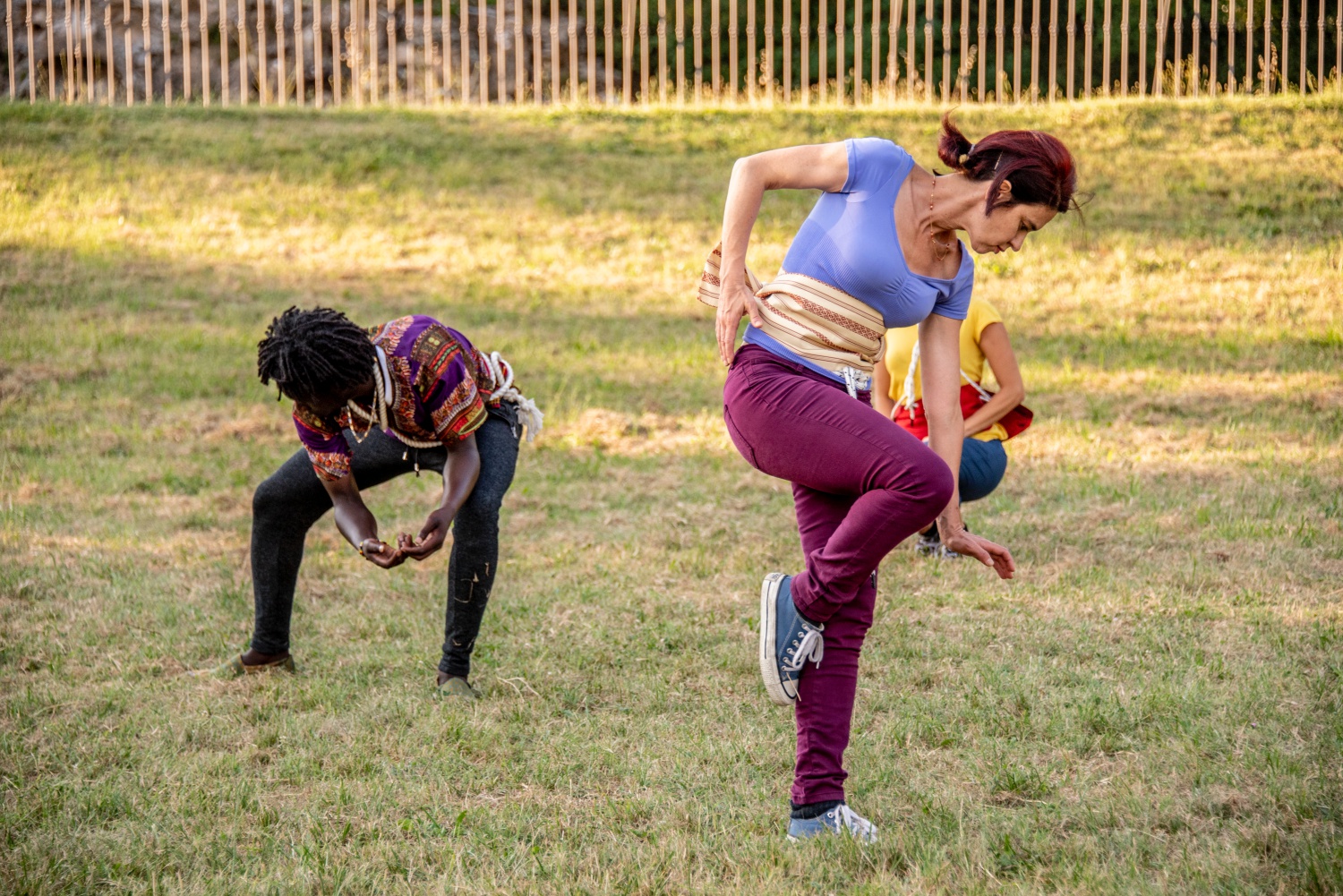 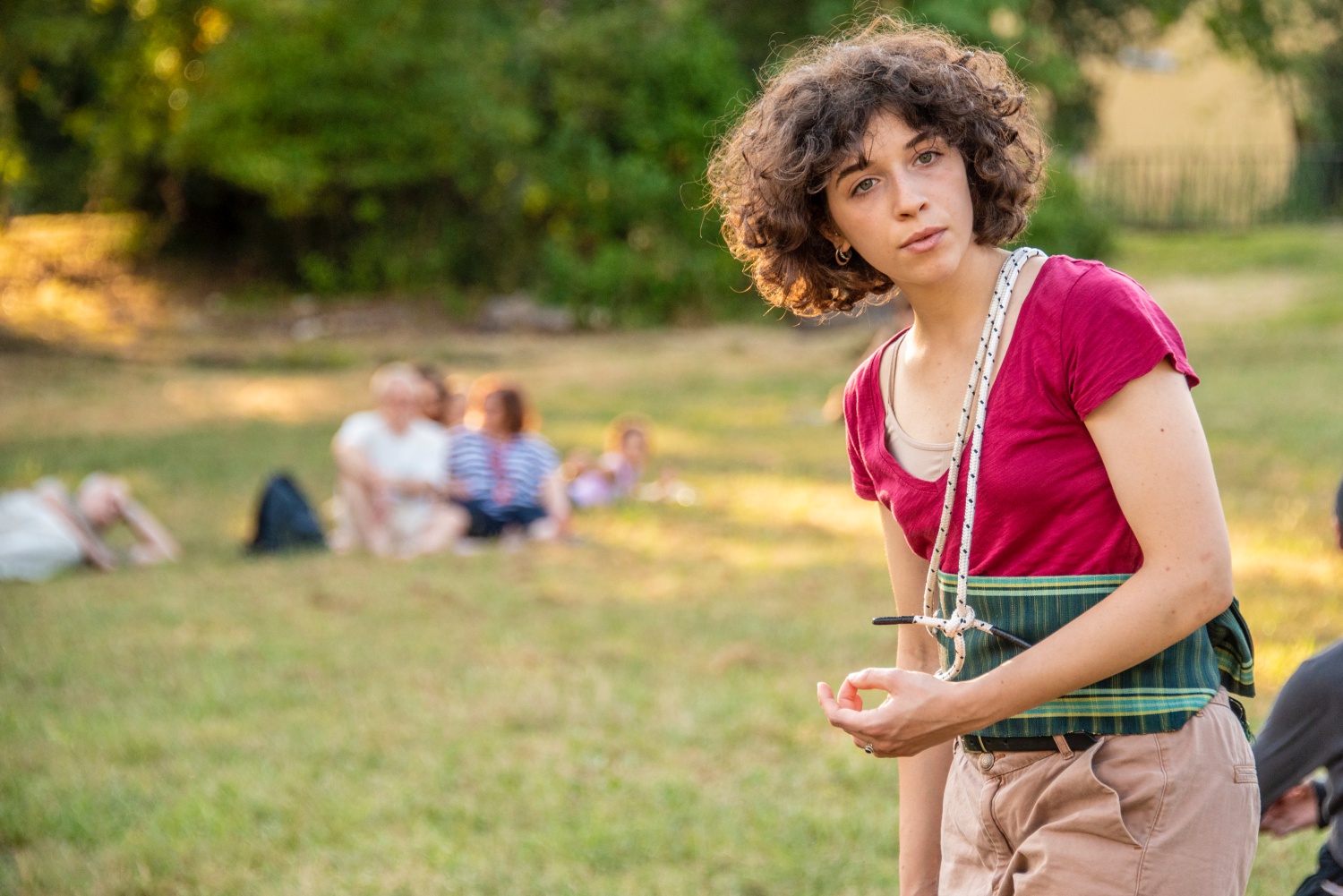 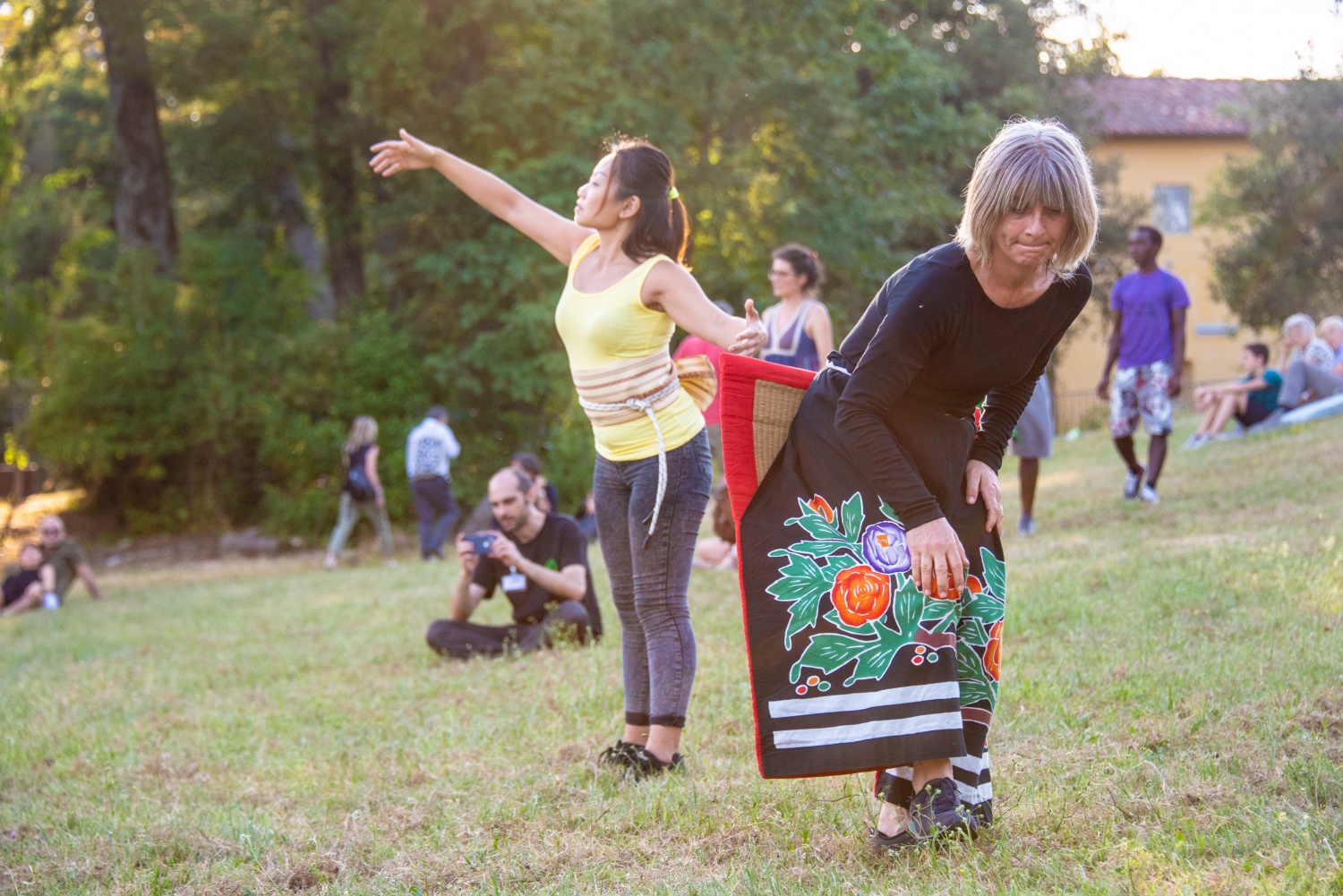 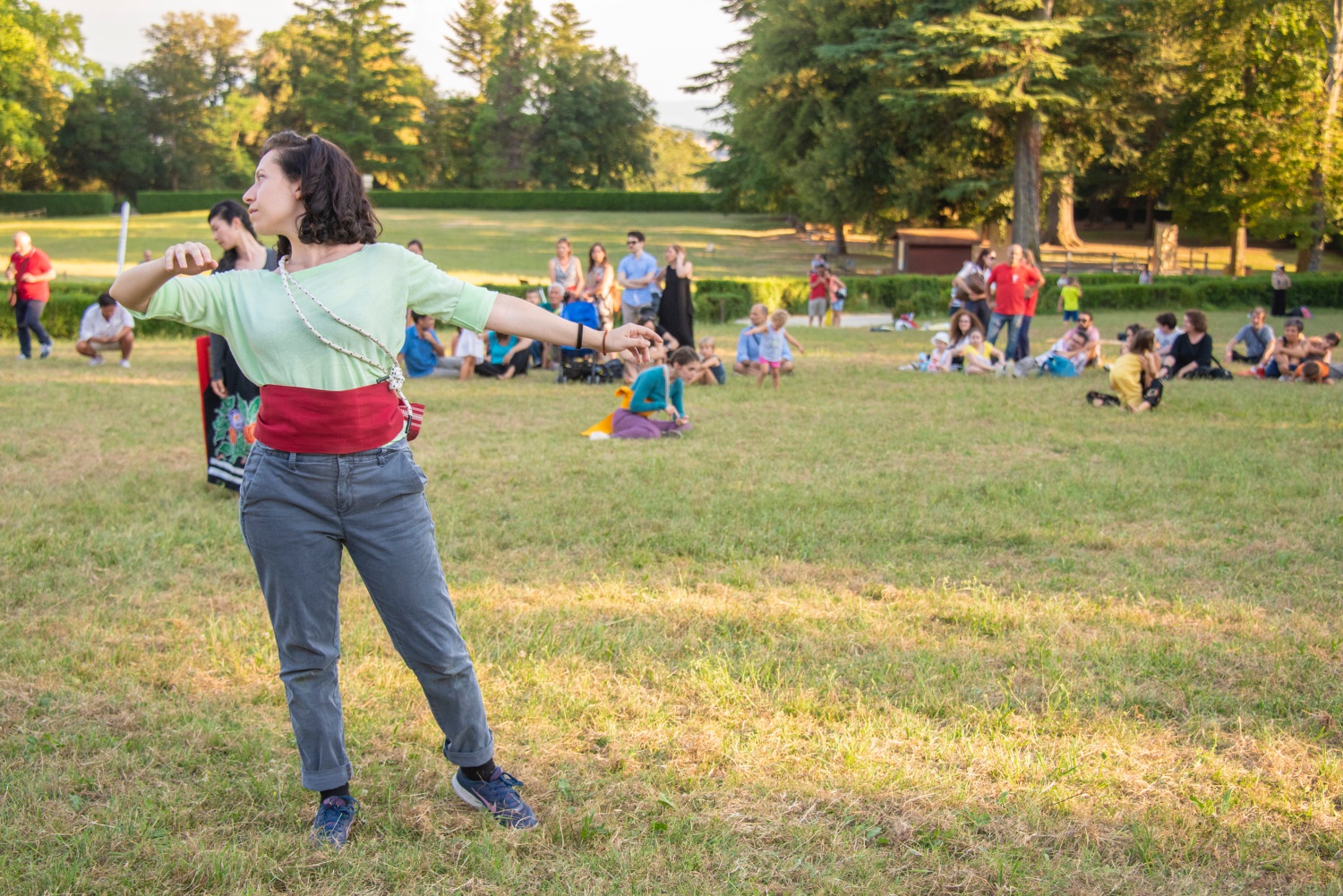 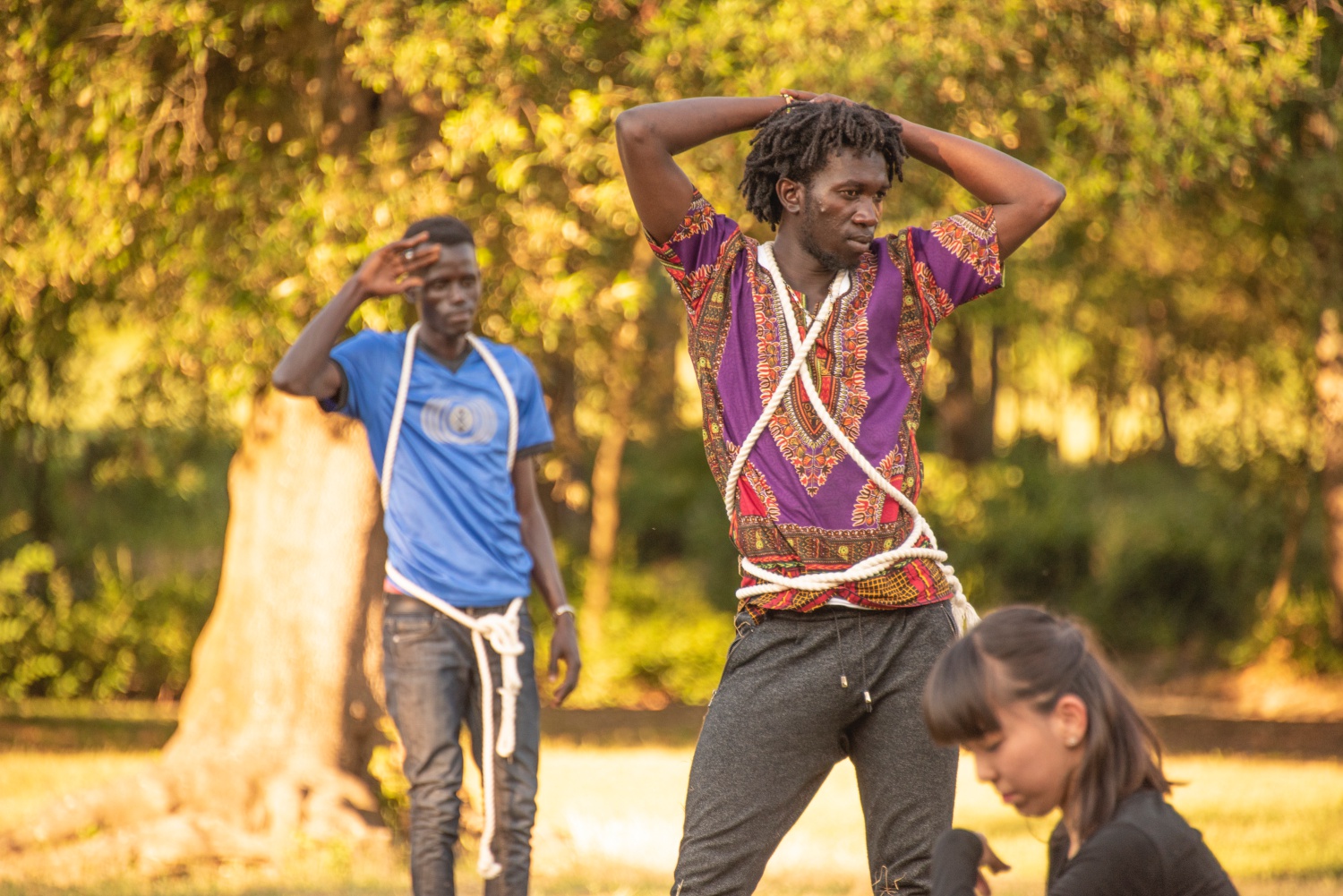 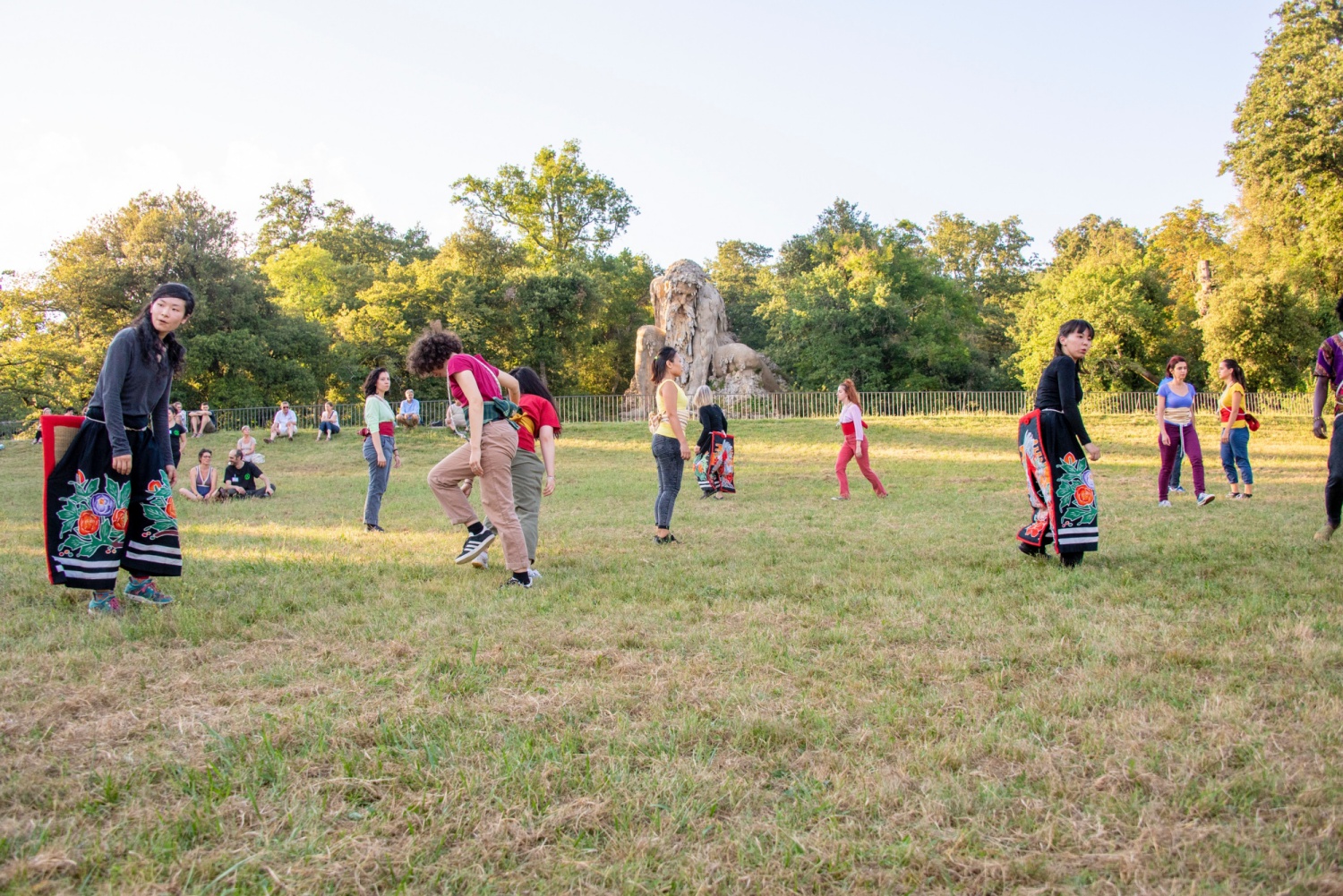