Isolotto and other locations in Florence | IT

ROPE could be followed on ropeblog.net

ROPE is 100 meters long and 30 cm wide. It travels around the world and shows up on different locations, announced or unannounced, offering it’s services. ROPE can take multiple forms, fill in different functions depending on the needs of a place. It can be used as a physical tool to fix, fence or hold. It can be an economic instrument for the promotion of a product. It can be a relational tool to connect your home with the neighbor’s, and his neighbor, and their neighbor. It can be an architectural instrument to construct a wall or a pavilion, or thirty men can carry it on a train to Rome and back to disrupt the established order. Perhaps it can even be used as a political instrument to (de)stabilize power relations.

During the Fabbrica Europa festival Belgian artist Ief Spincemaille will accompany ROPE on a 10-day residency in the neighborhood of Isolotto. The result of his encounters and experiences will lead to different interventions of ROPE in Isolotto and in Florence.

The first action will be the creation of a small pavilion with ROPE. From this first intervention, Spincemaille will start to explore the neighborhood and invite people inside the ROPE pavilion. He will explore the local realities and necessities going from door to door, explaining people the ROPE’s use and function and looking for interesting encounters and content for a possible use of ROPE.
By doing all this explorative work, Spincemaille will acts as a mediator between the ROPE and the location where it will be used. He will mine and explore for content and try to use the elements he will encounter for the creation of one or more new interventions with ROPE in Florence.

Ief Spincemaille (1976) realizes performances, sculptures and installations, in which he translates his fascination for nature and technology into poetic imagery. After studying philosophy and modern music, he created his first artistic project ‘Is the great bear a lonely bear’ in 2006. Since then he has worked both nationally and internationally. In 2014 he received an honorable mention by the jury of Ars Electronica for the installation ‘There is the sun’. Spincemaille was appointed City Artist of the city of Leuven for the period 2014-2016. He also works as a stage designer for various theaters and opera houses.
www.iefspincemaille.com

Ief Spincemaille’s project ROPE. Possibilities of Binding has been selected for the commission programme “Current Utopia” initiated by the European project N.O.W New Open Working process for the performing arts.
N.O.W is a project realized by a network of European cultural professionals working in the field of the performing arts that aims to develop a transnational laboratory platform to explore new ways of supporting artists and their processes. N.O.W is supported by the European Union within the programme Creative Europe. Partners of the project are Extrapole – France, Fabbrica Europa – Italy, Latitudes Contemporaines – France, Indisciplinarte – Italy, Lókal – Iceland, Mom/Elvivero – Spain, Trafó – Hungary, wpZimmer – Belgium.
nowperformingarts.eu 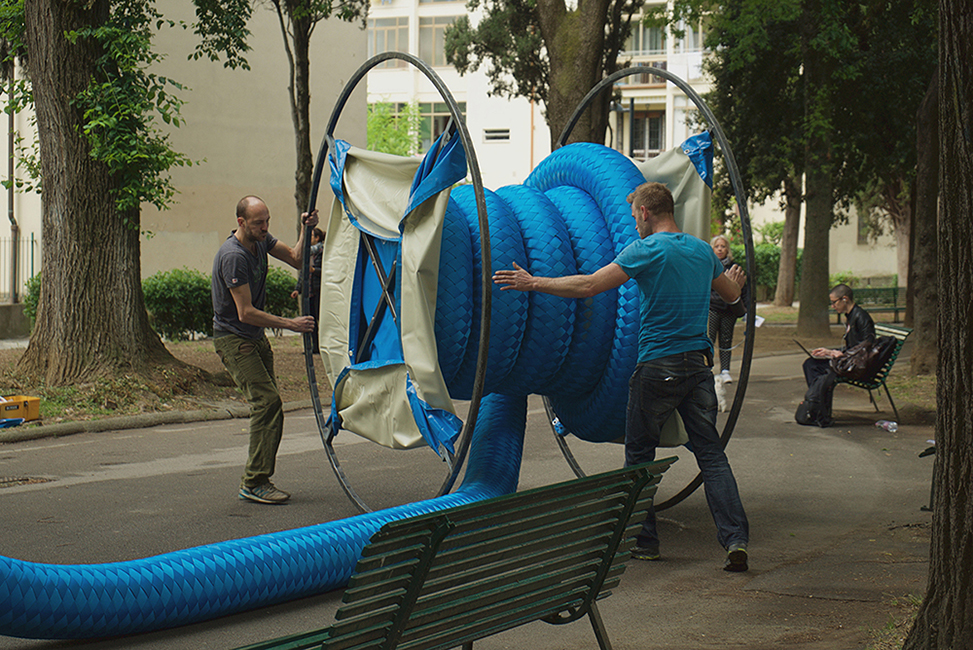 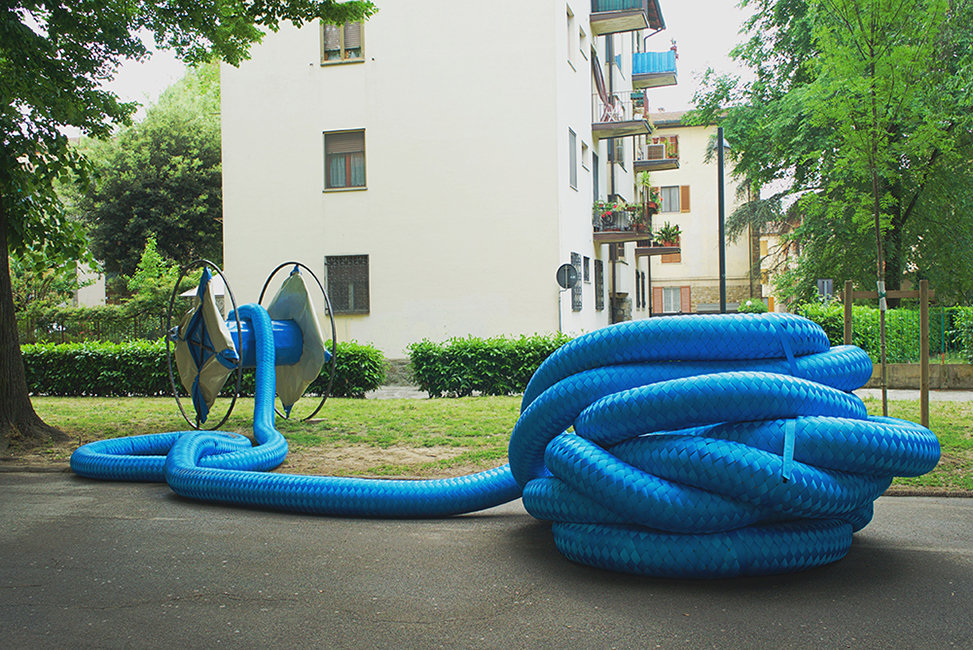 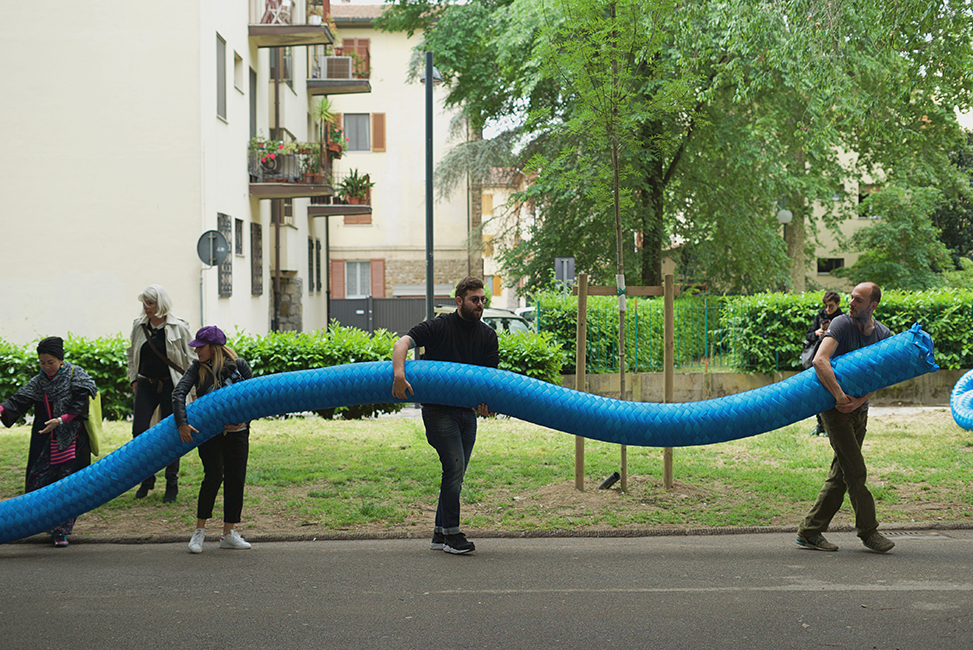 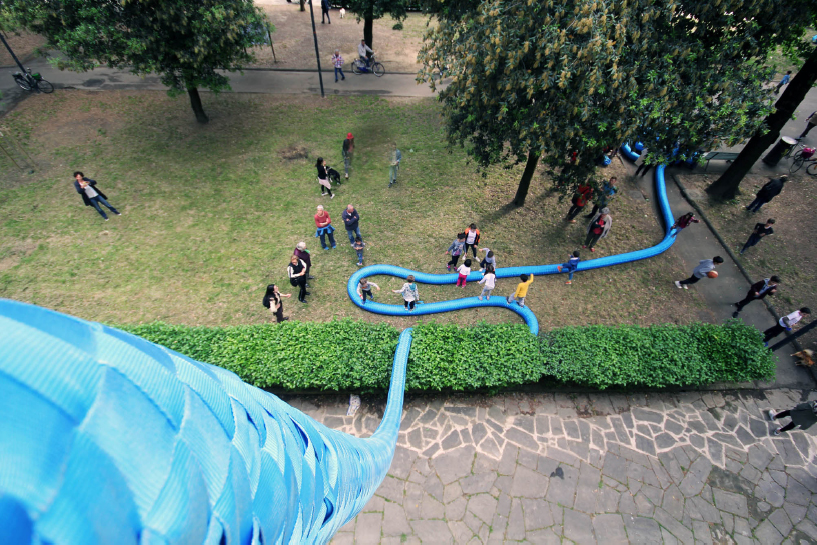 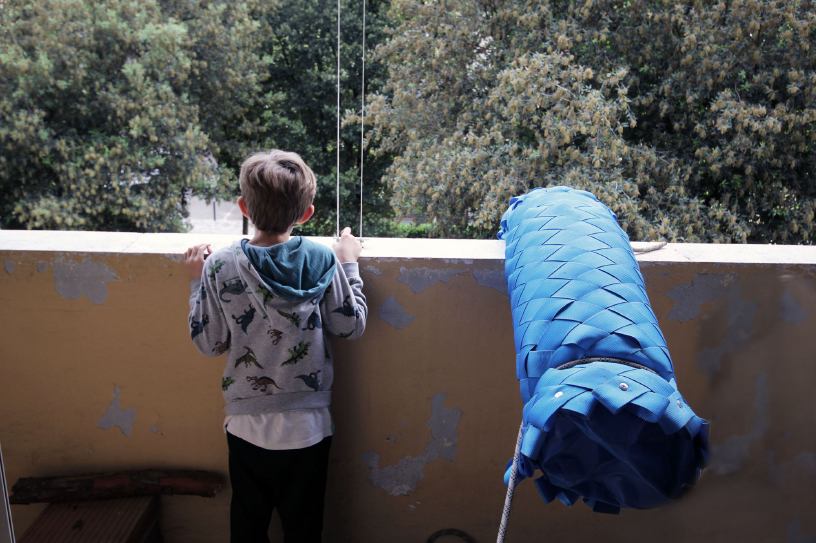 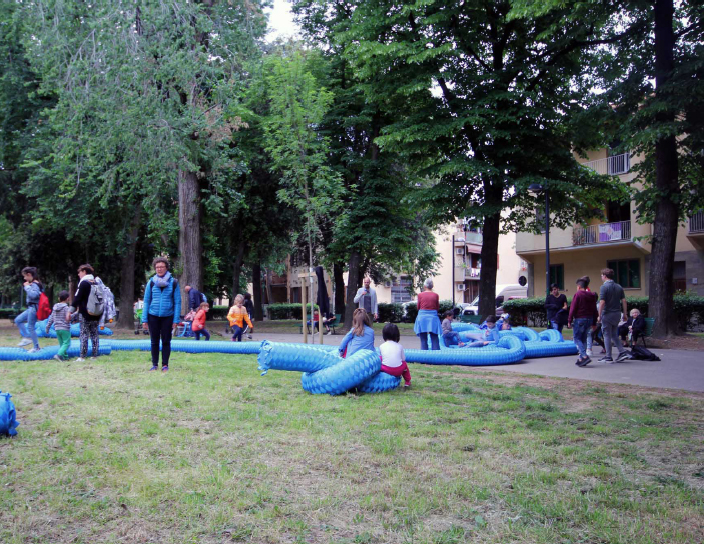 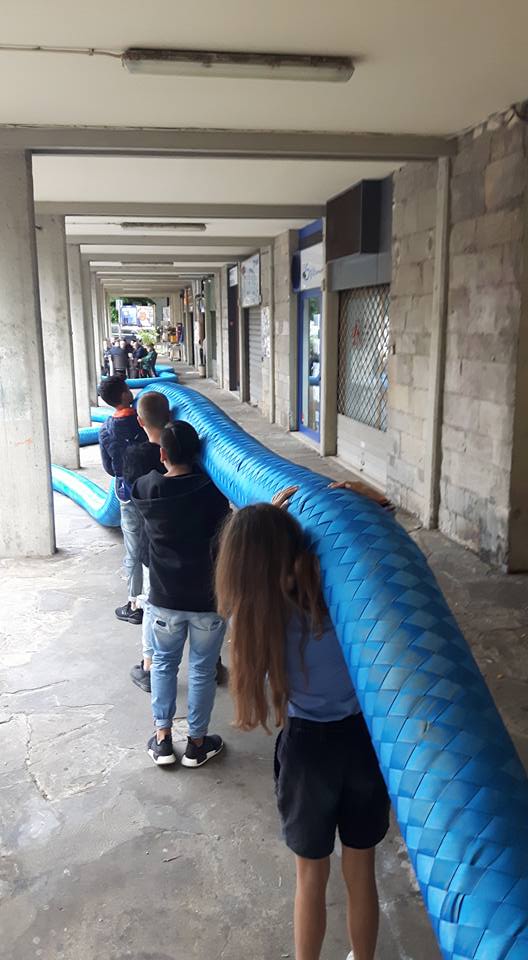 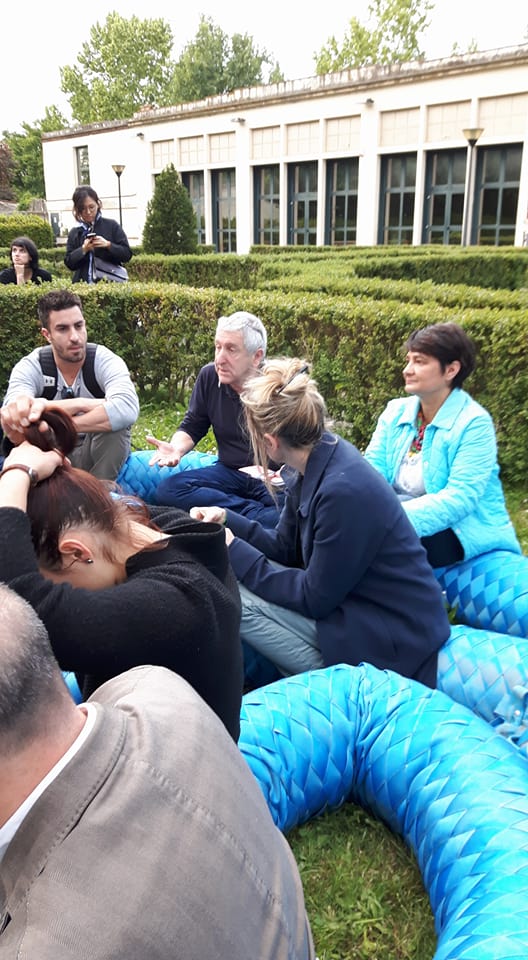 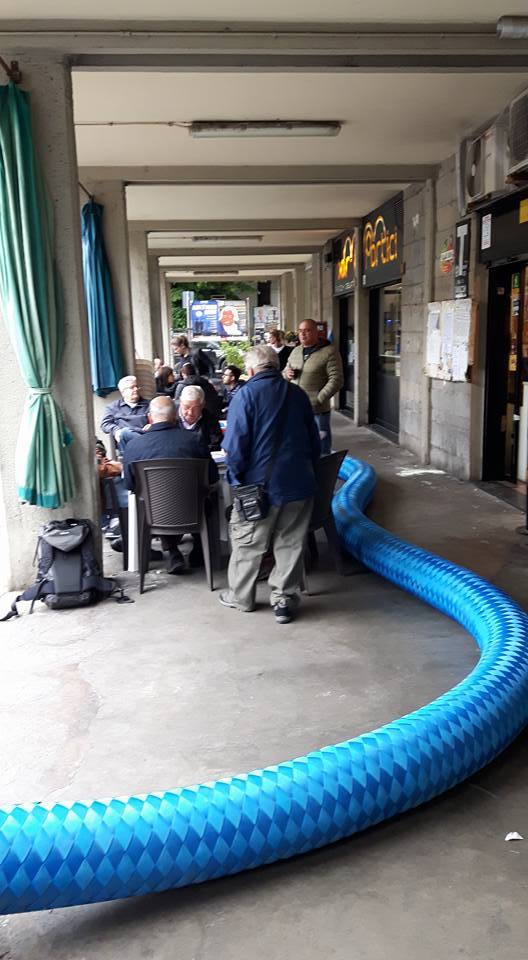 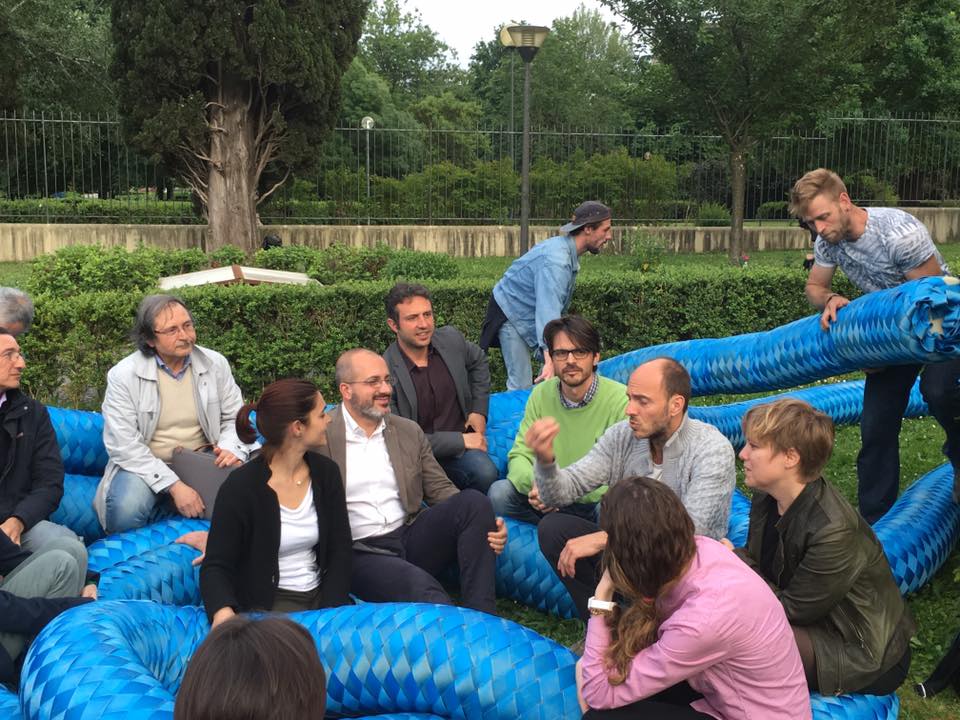 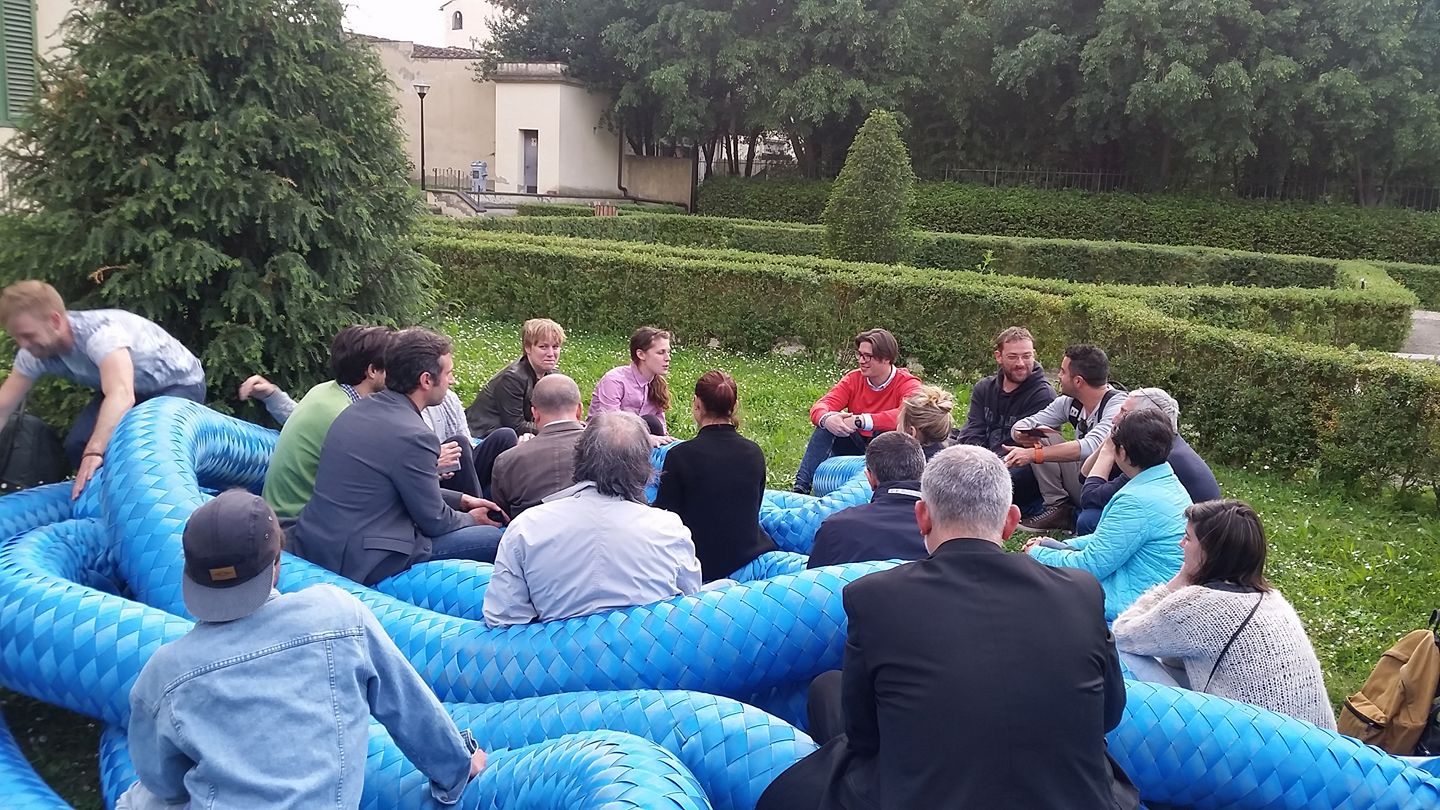 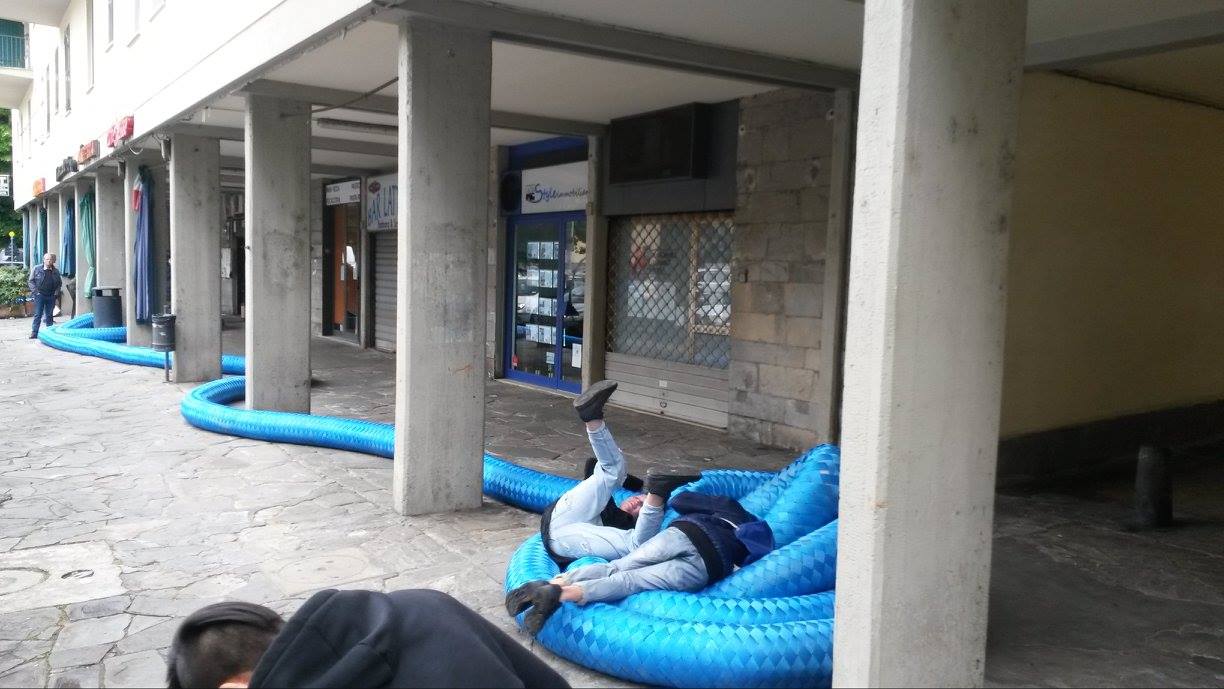 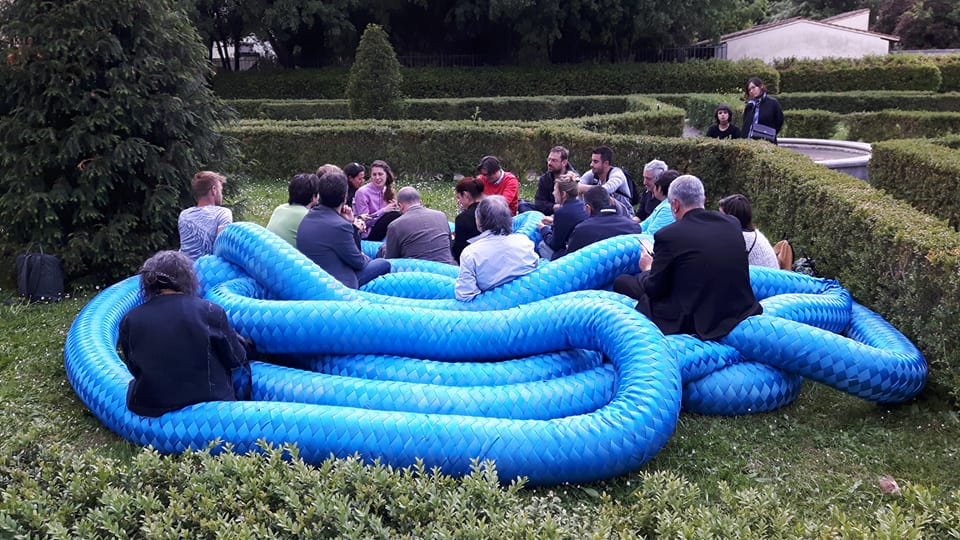