Polli d’allevamento is the result of a workshop that Er Gao conducted in Florence, a continuation of the video project This is a chicken coop (2016).
Screened at international festivals in 7 countries, the original video work focuses on the wild modernization / urbanization process that has taken place in China over the past 30 years. As in intensive farming, people are force-fed and stuffed into ever-cramped spaces, at ever-faster rates.
Similarly, during their education, dancers and choreographers are “stuffed” with technical skills, theoretical and aesthetic notions in an automated way, often without understanding (or being involved in) how and why this happens. For this edition of Fabbrica Europa a group of ten local dancers joined Er Gao for a 4-day workshop whose the final result was presented to the public. 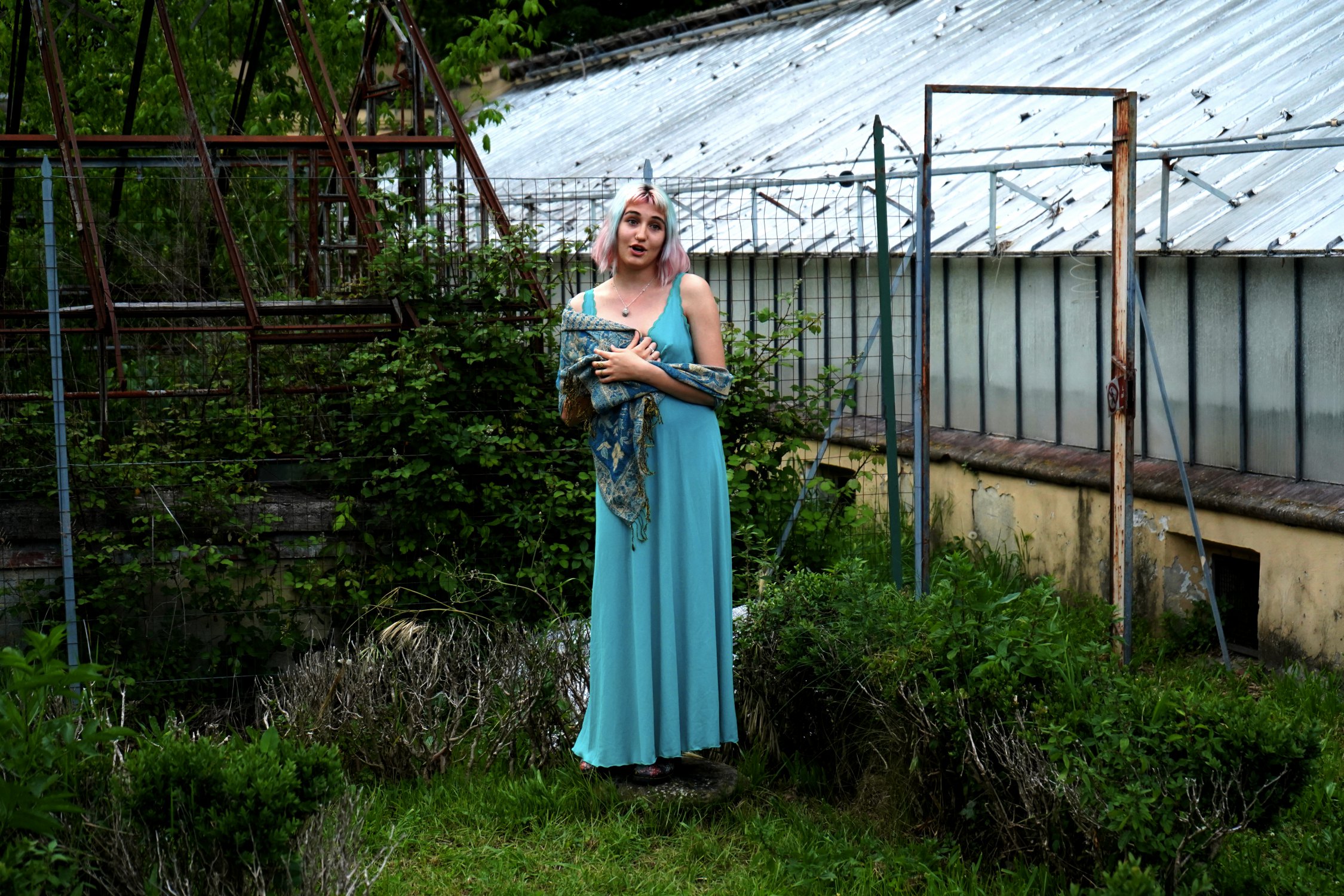 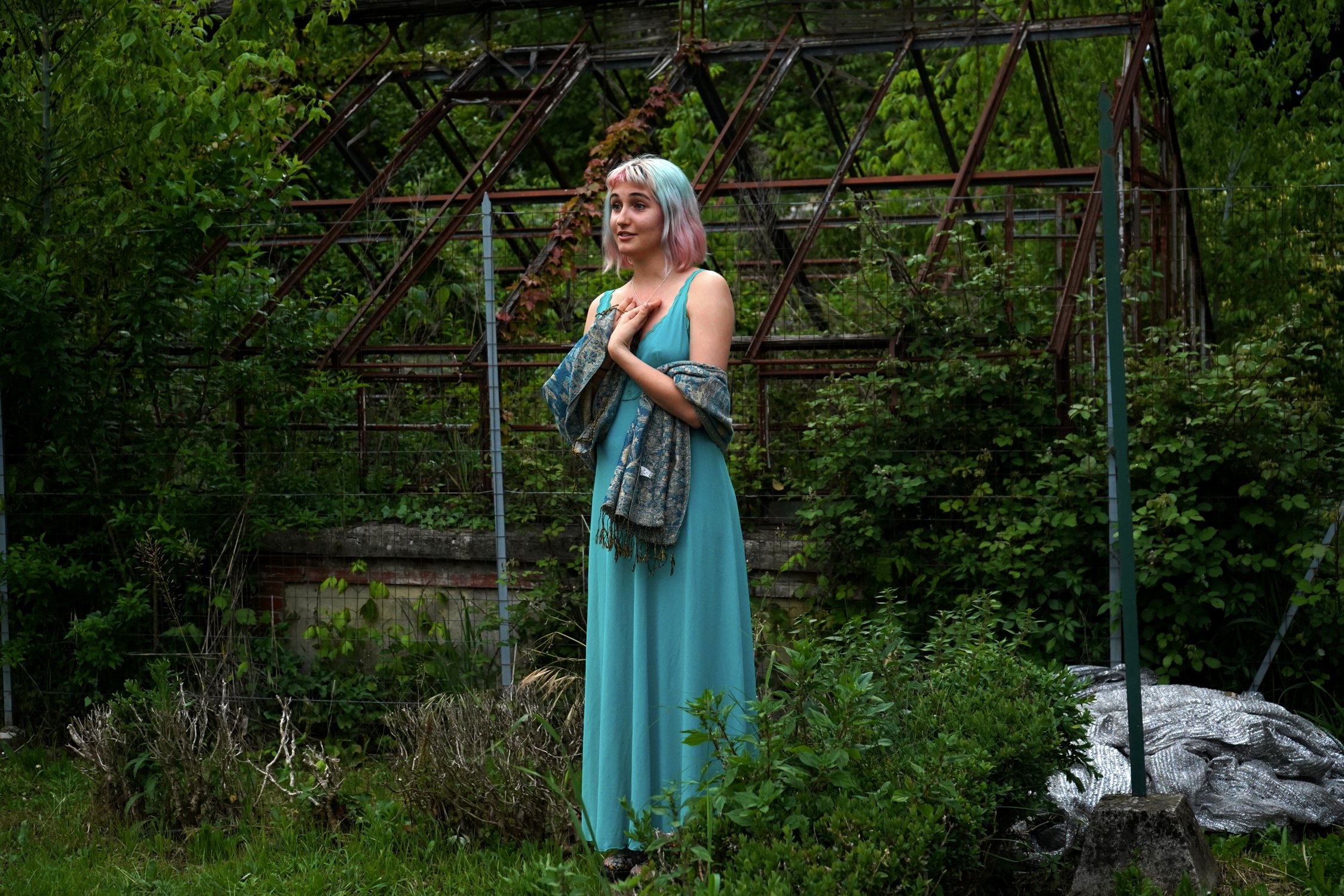 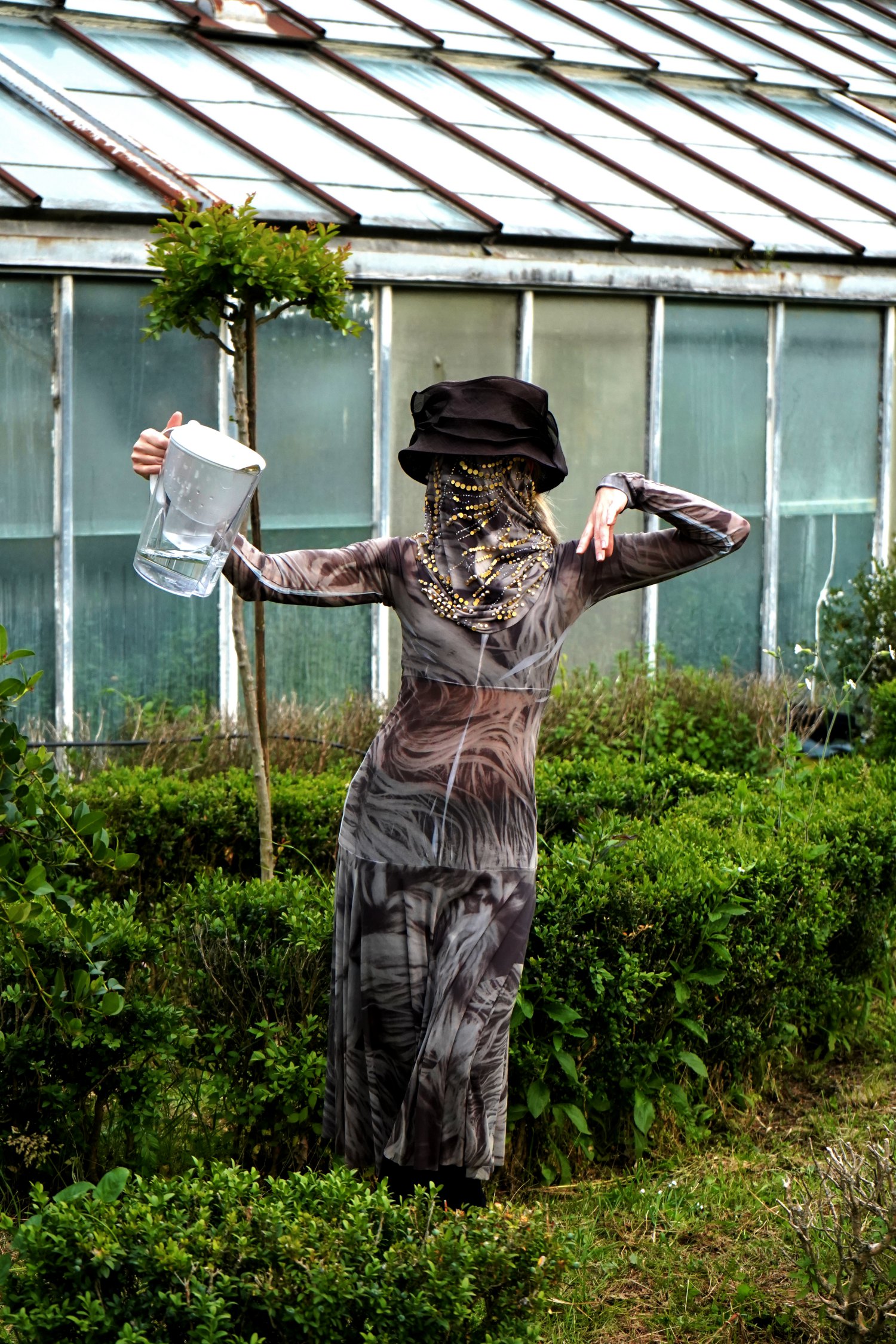 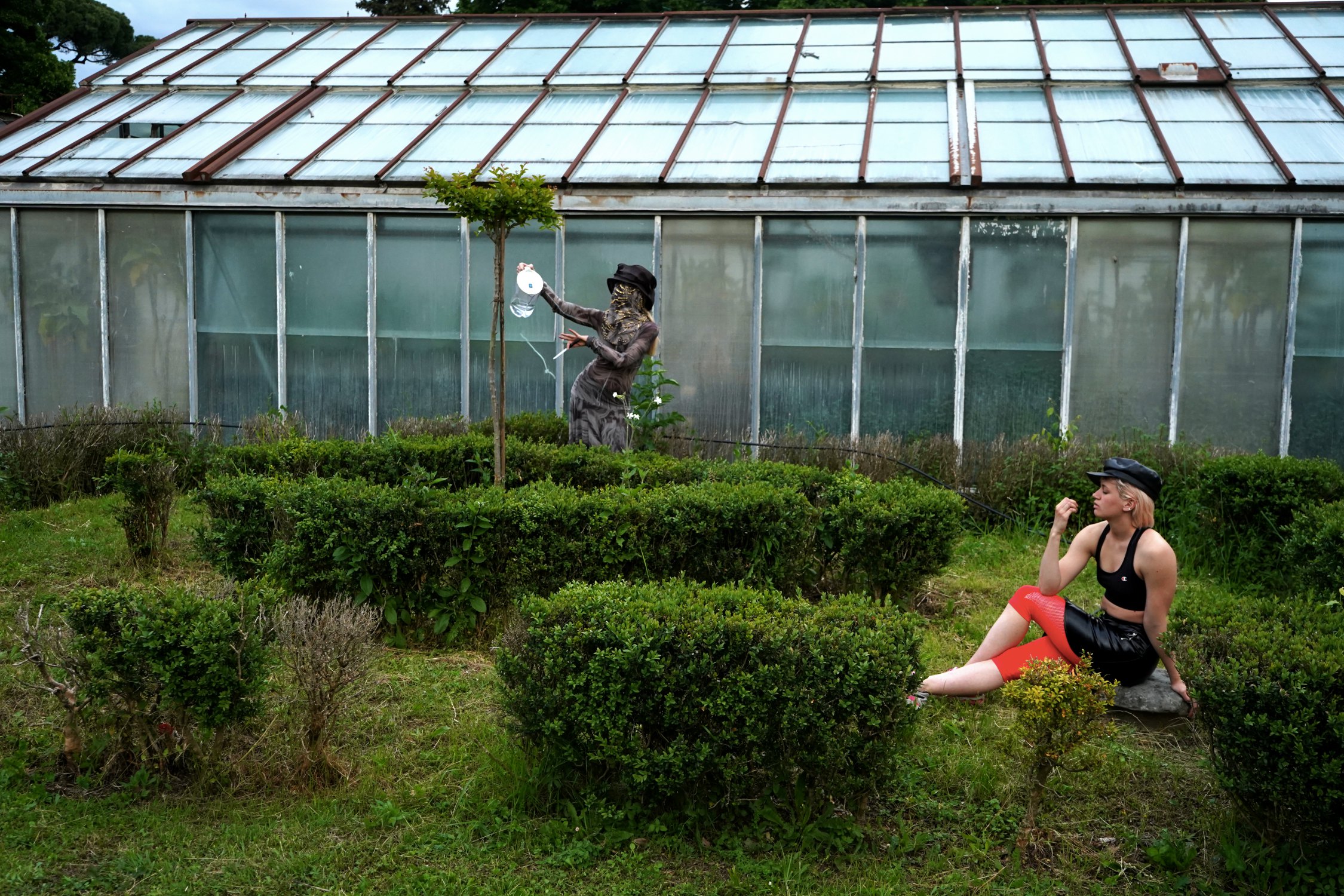 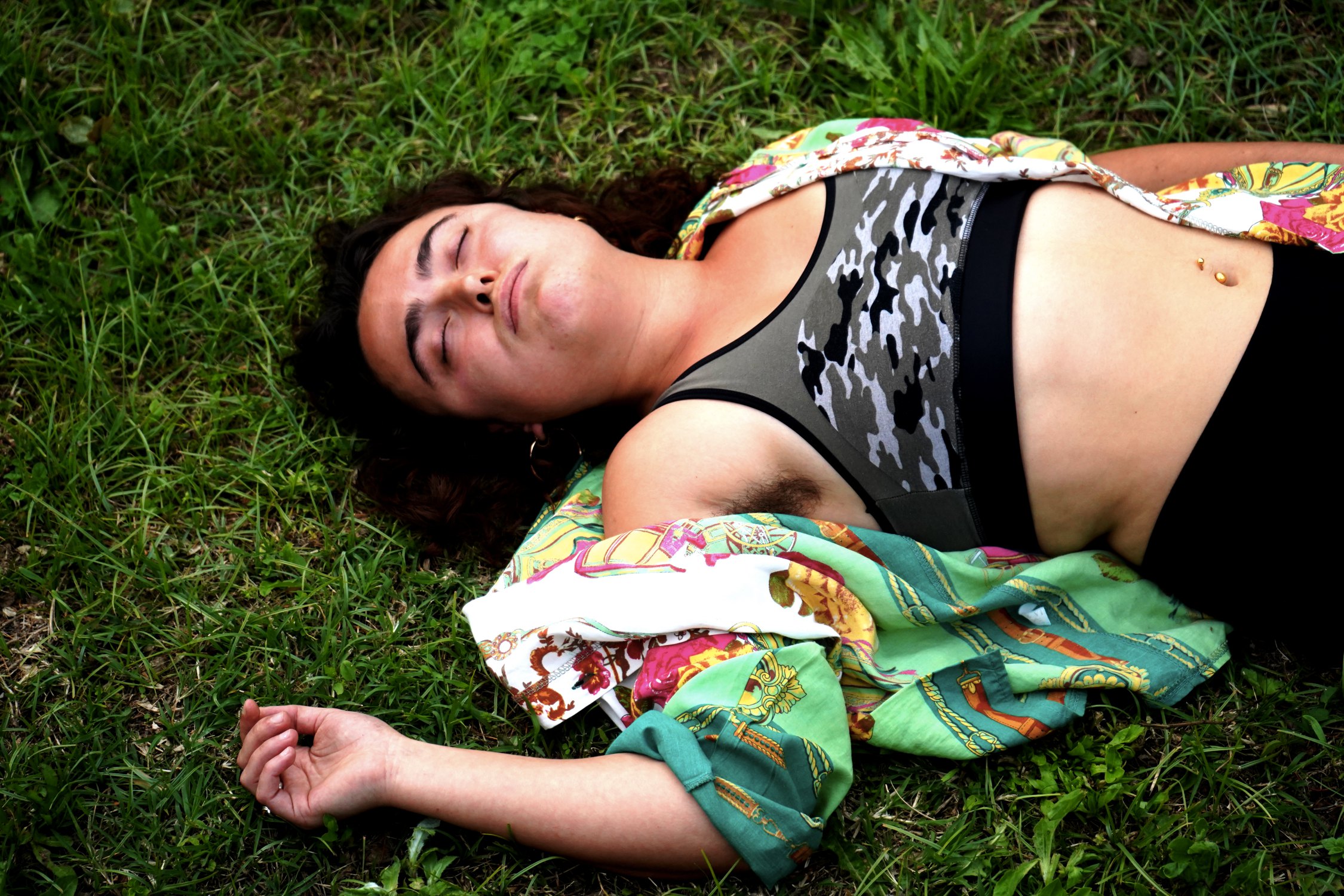 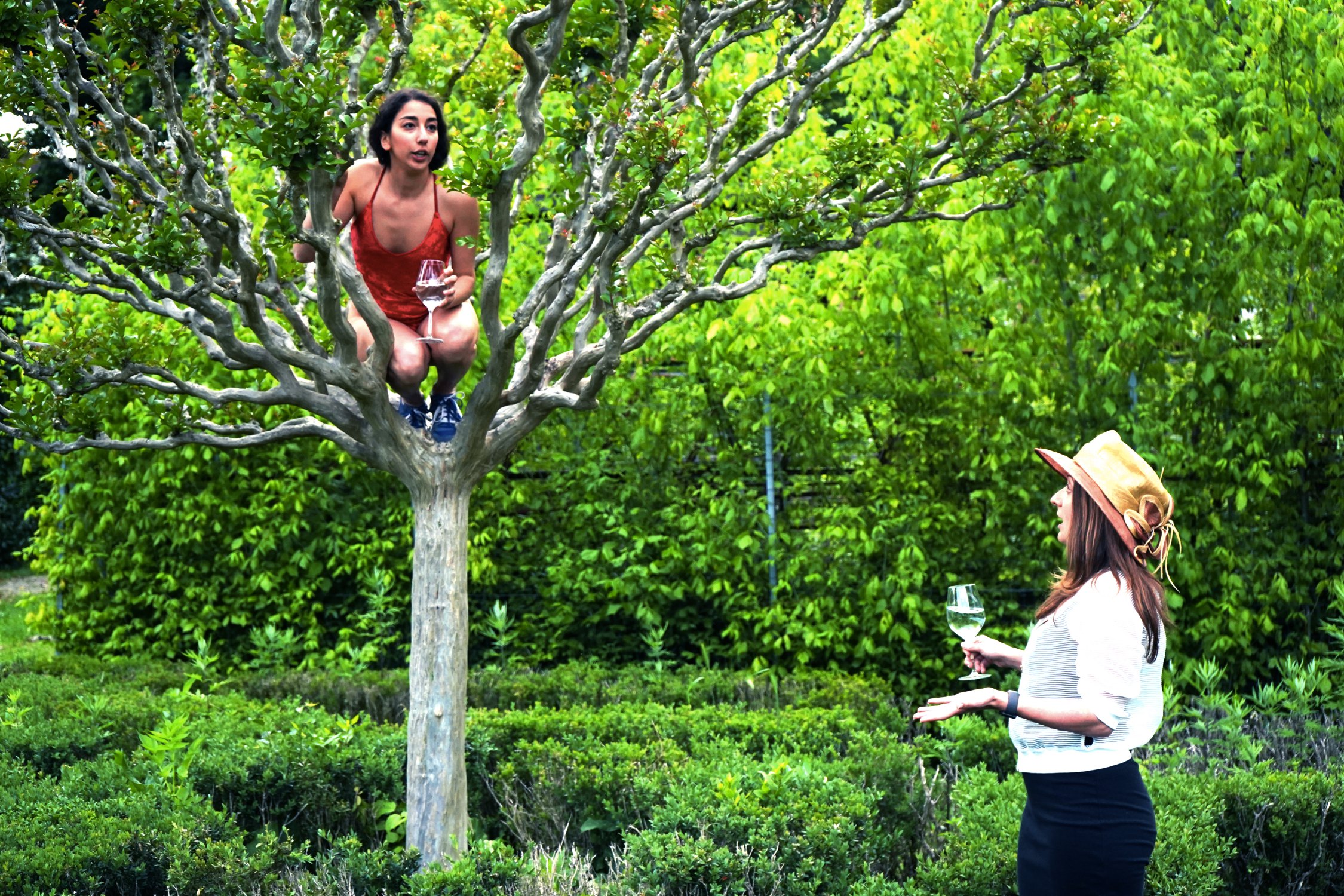 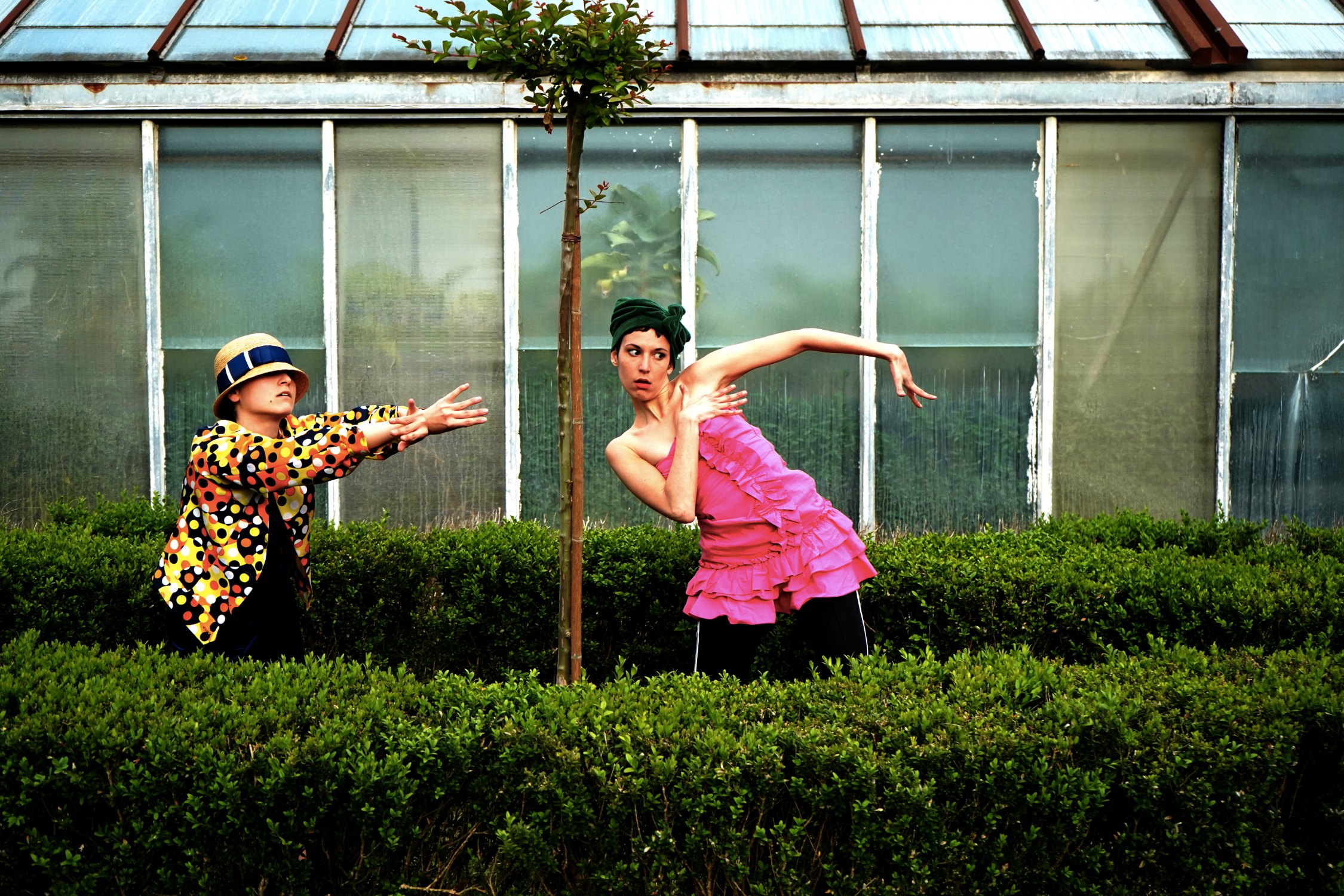 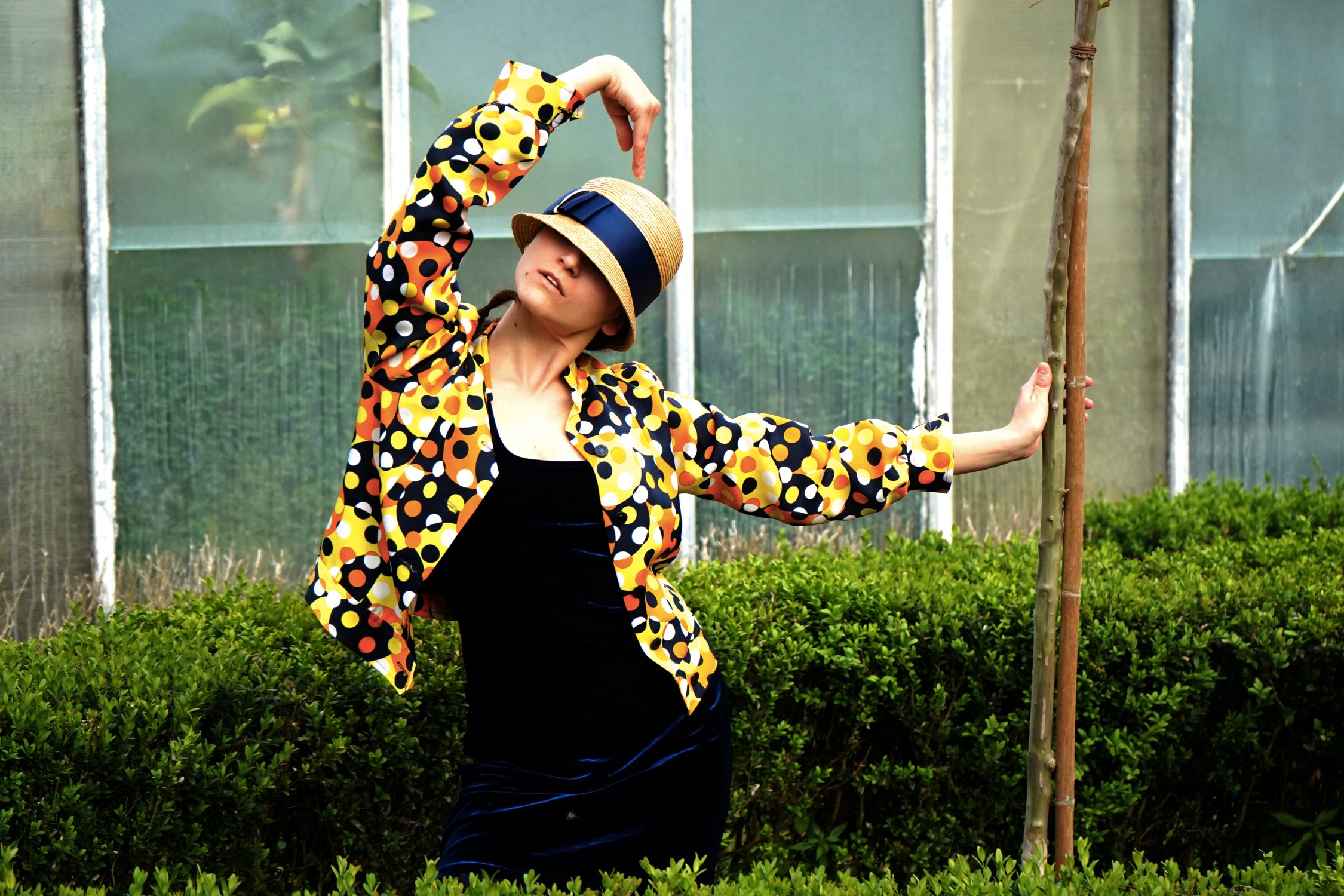 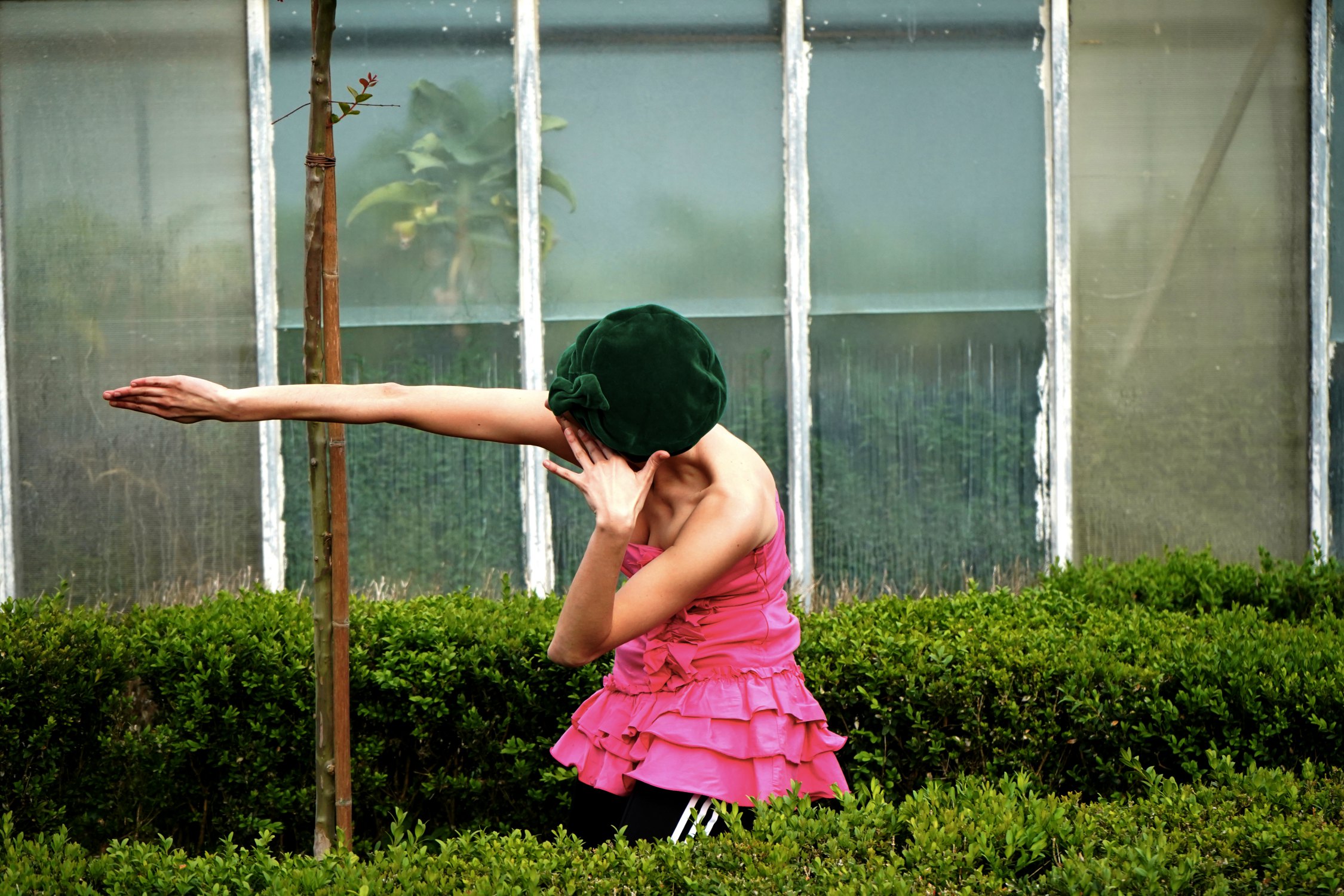 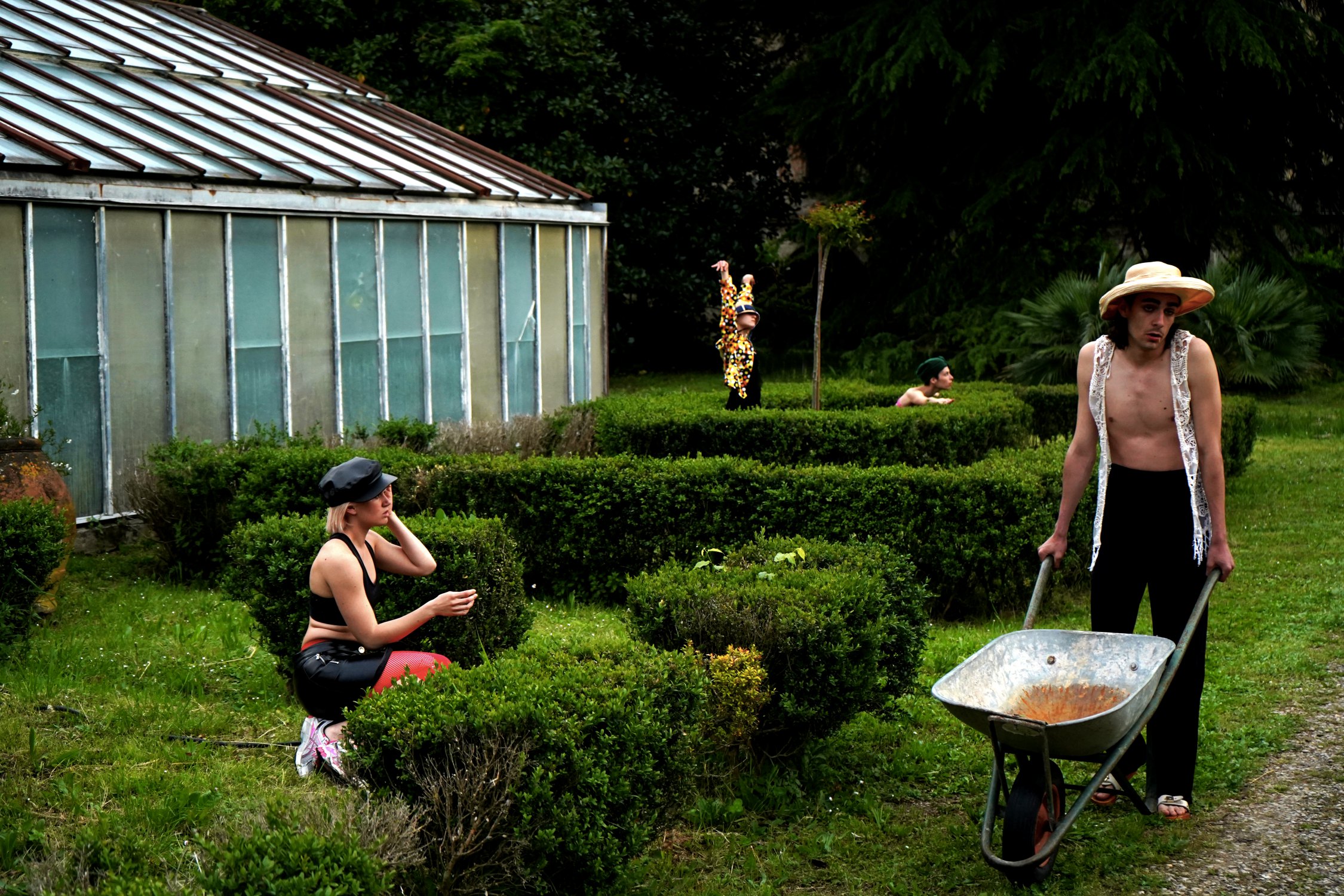 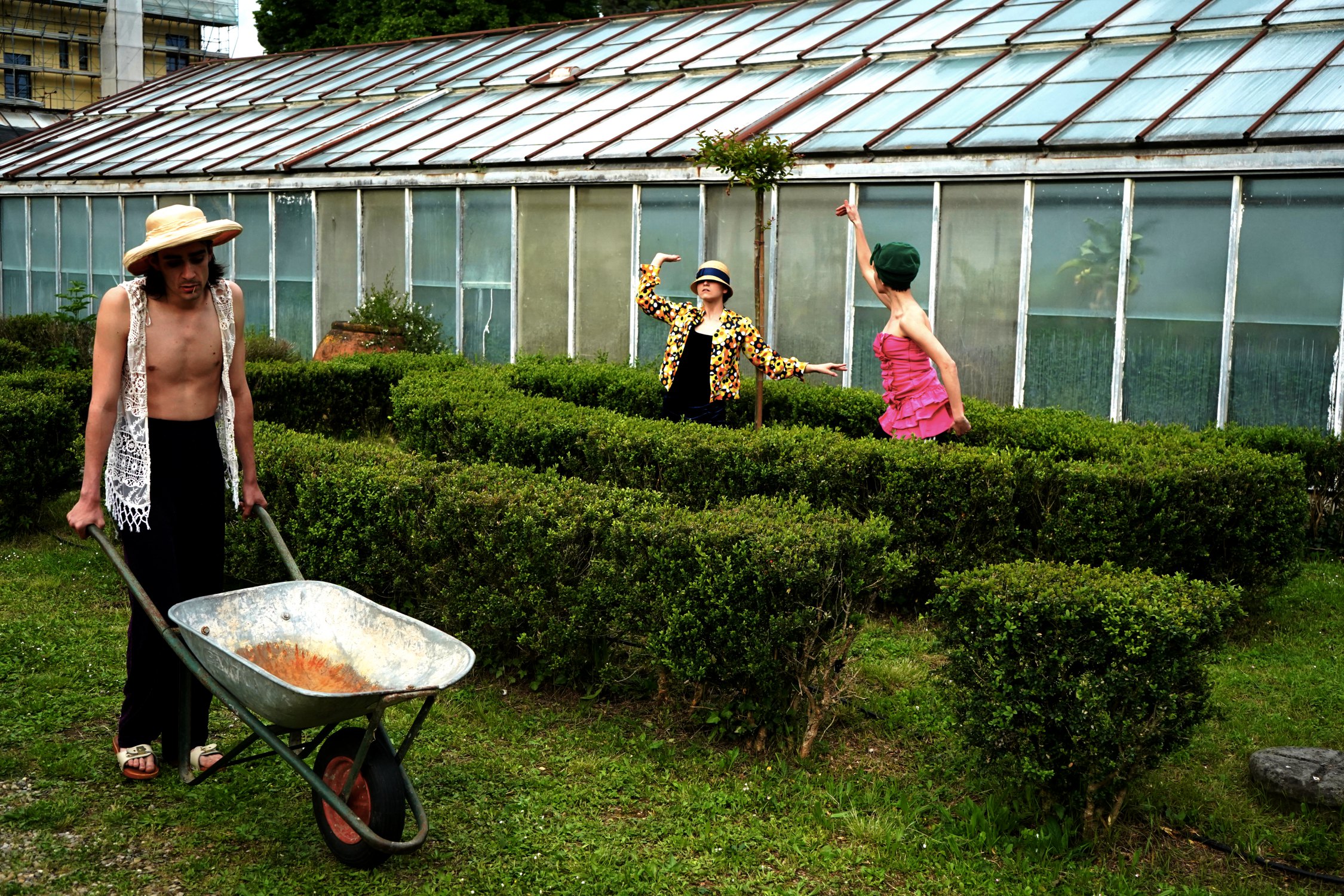 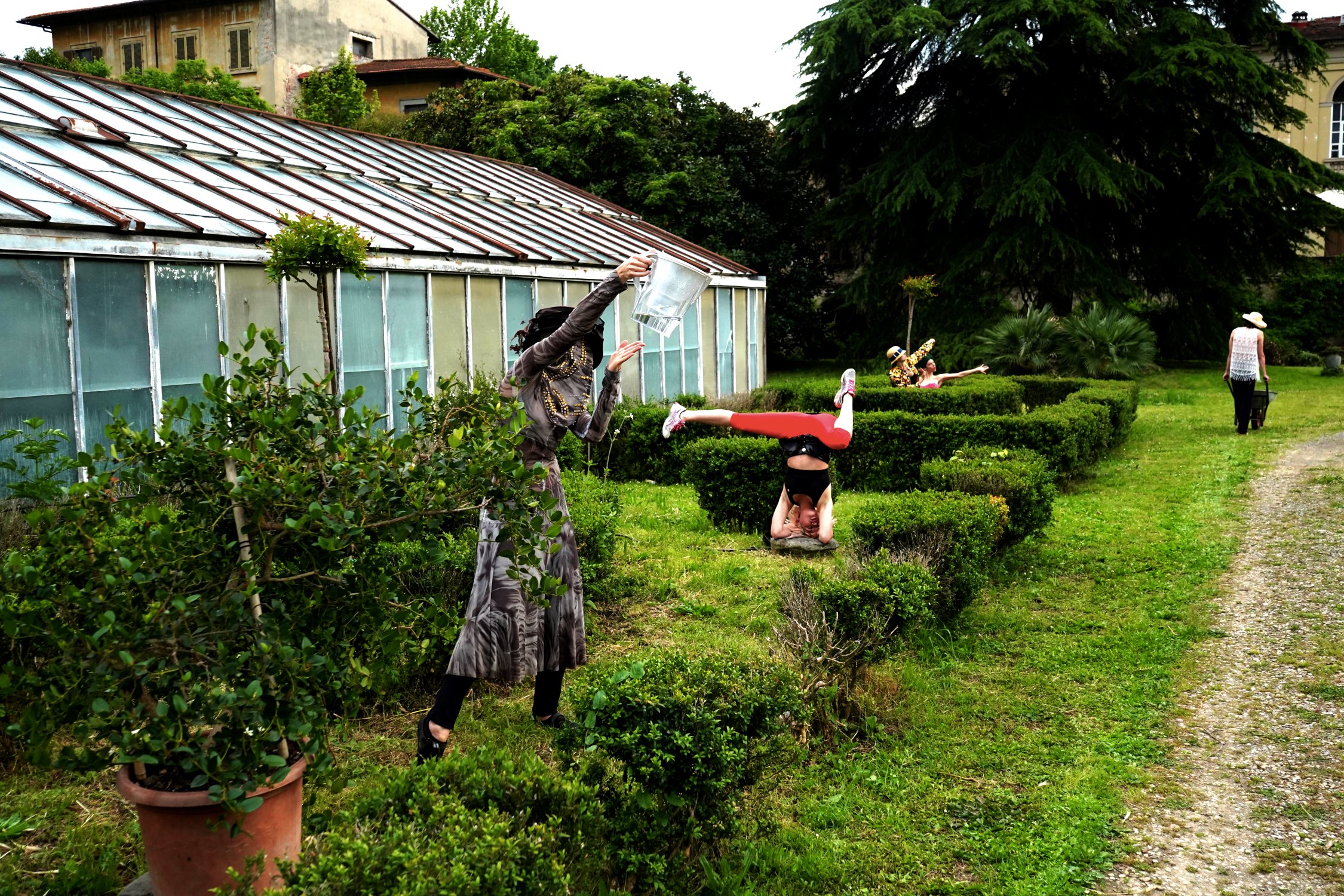 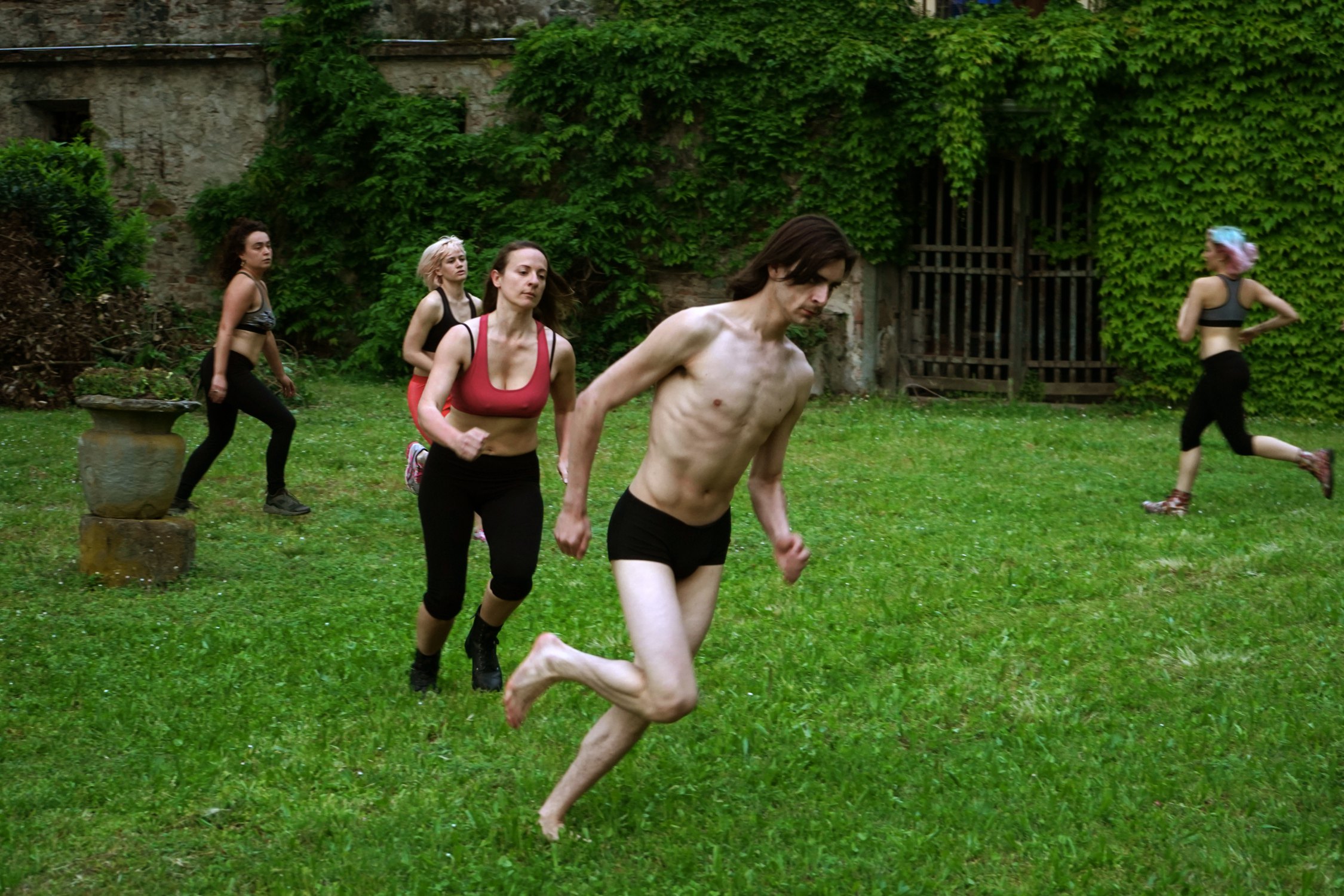 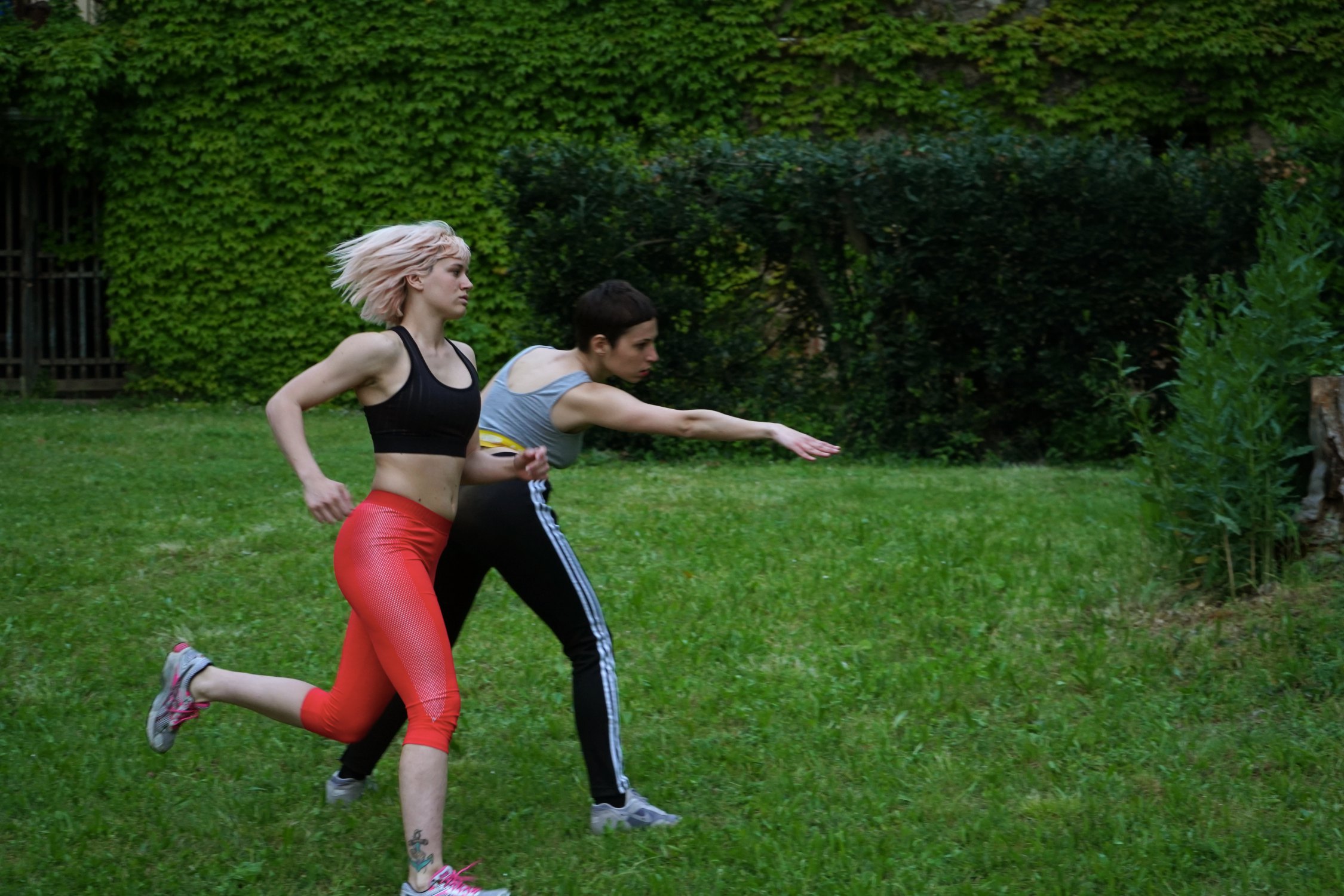 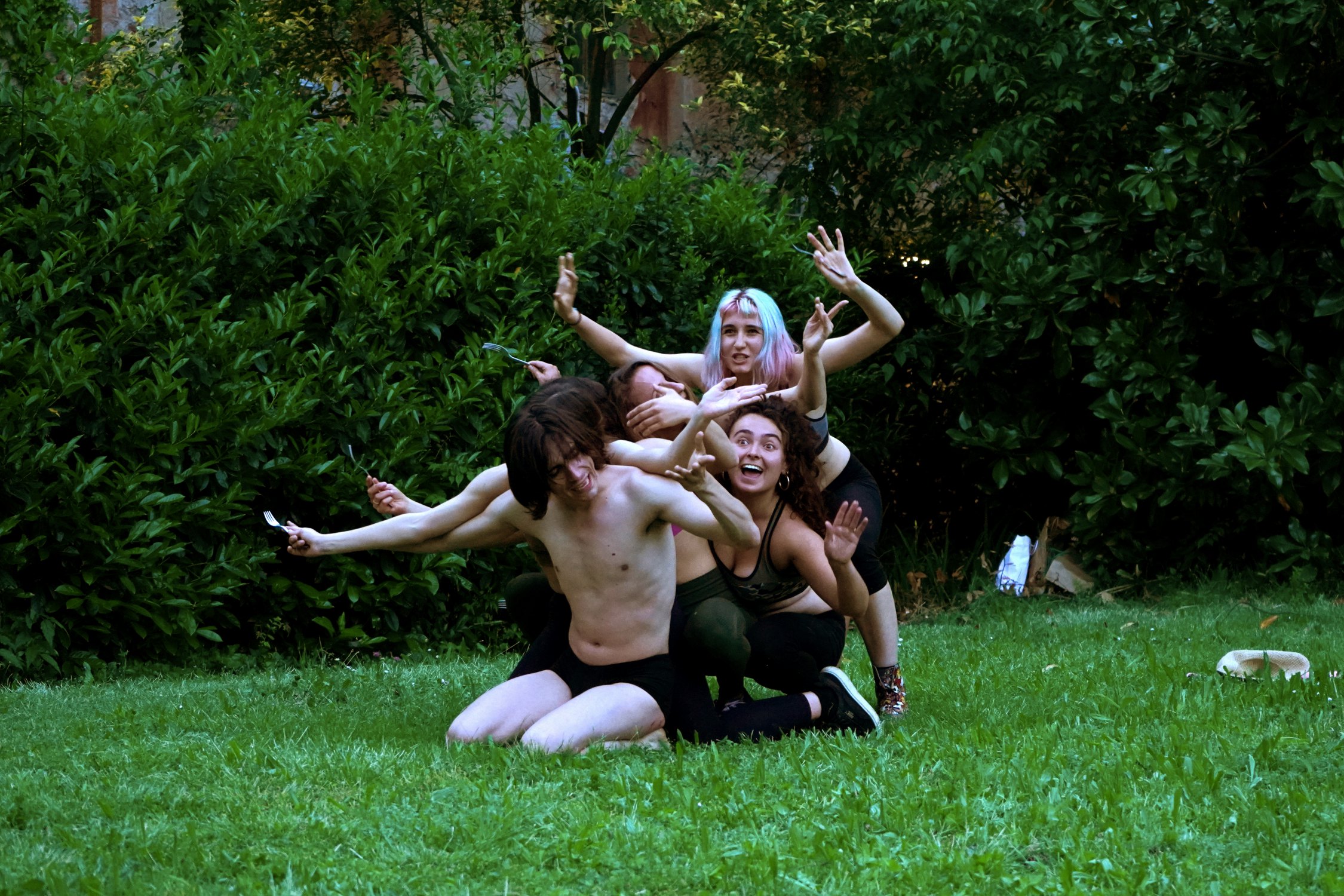 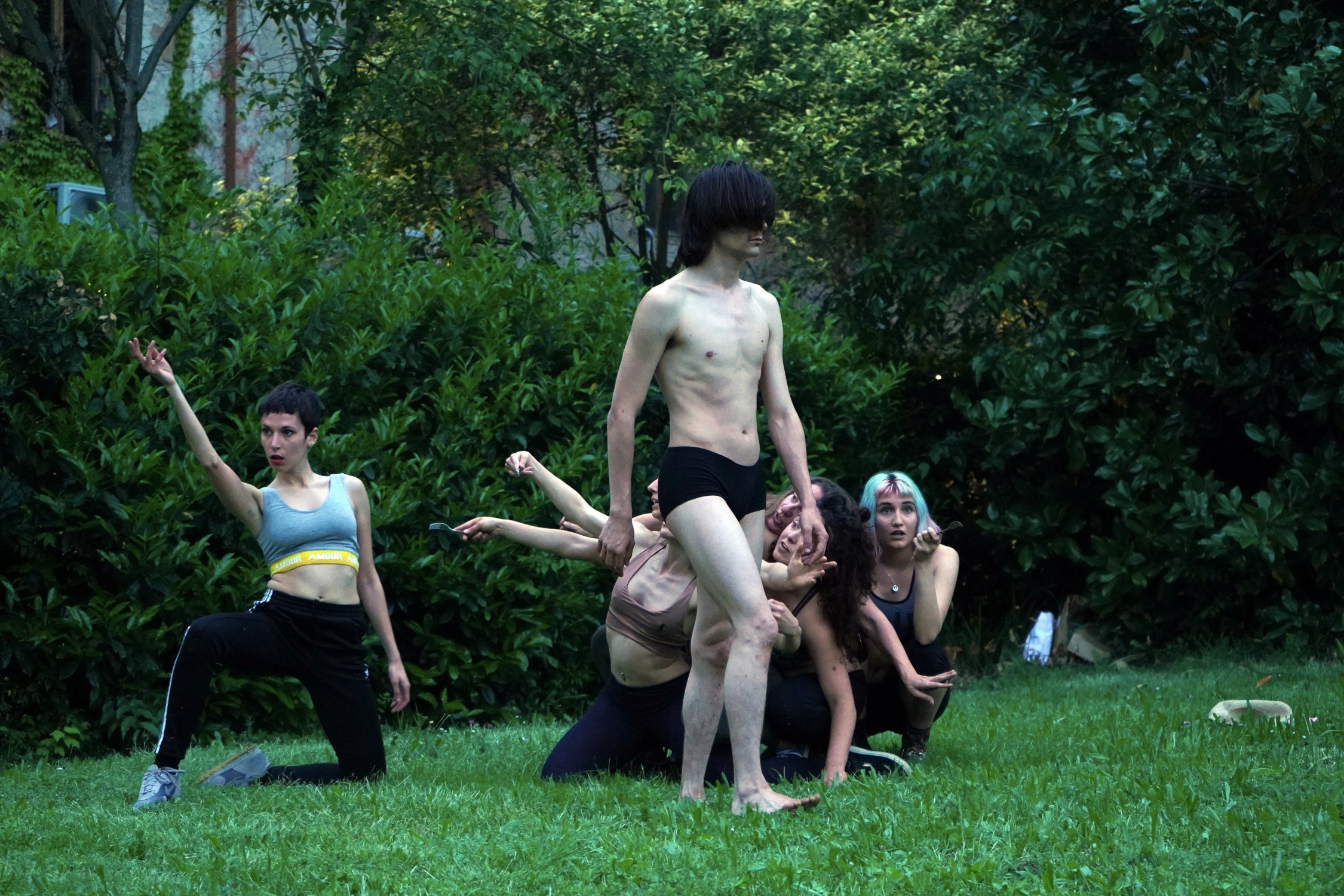 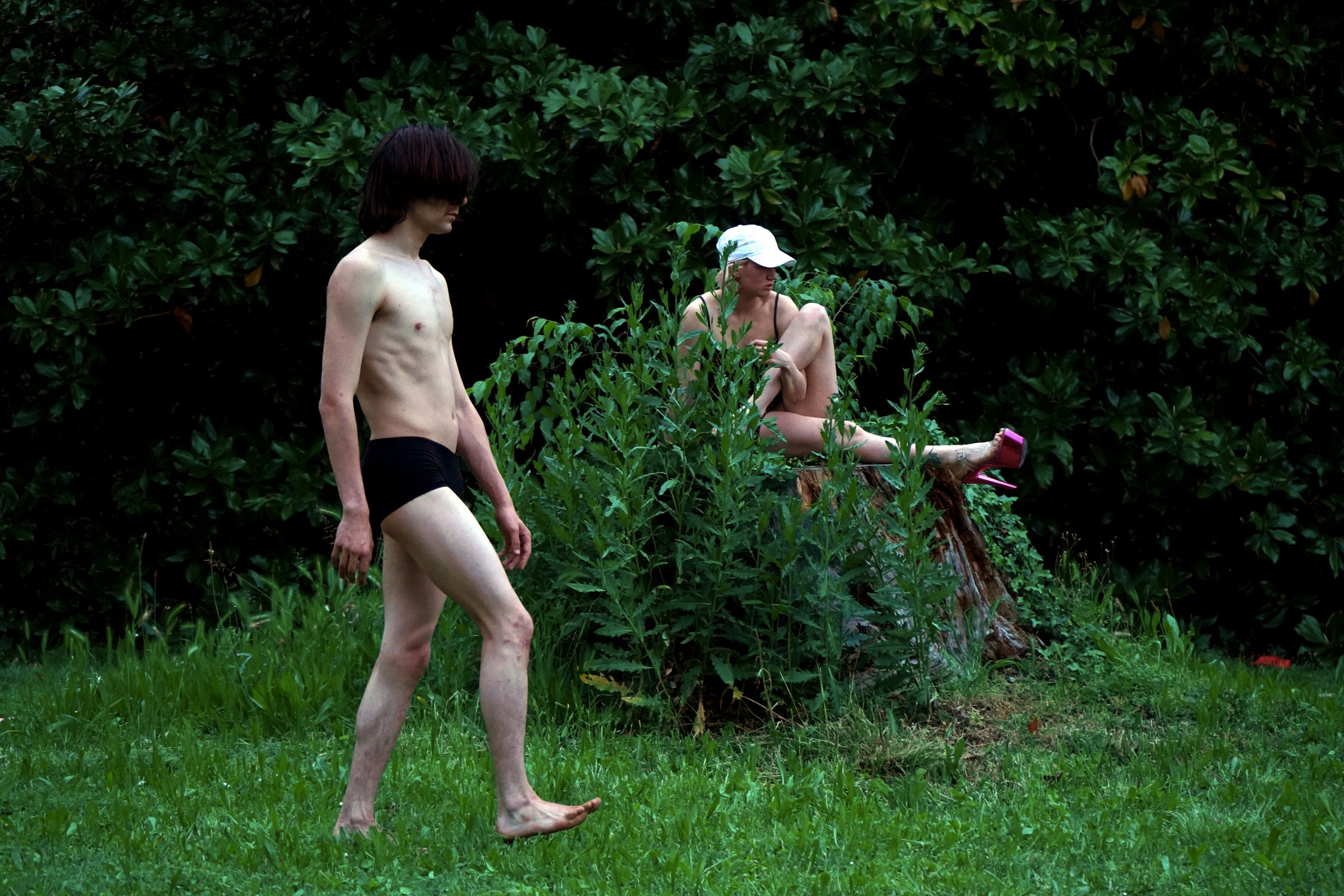 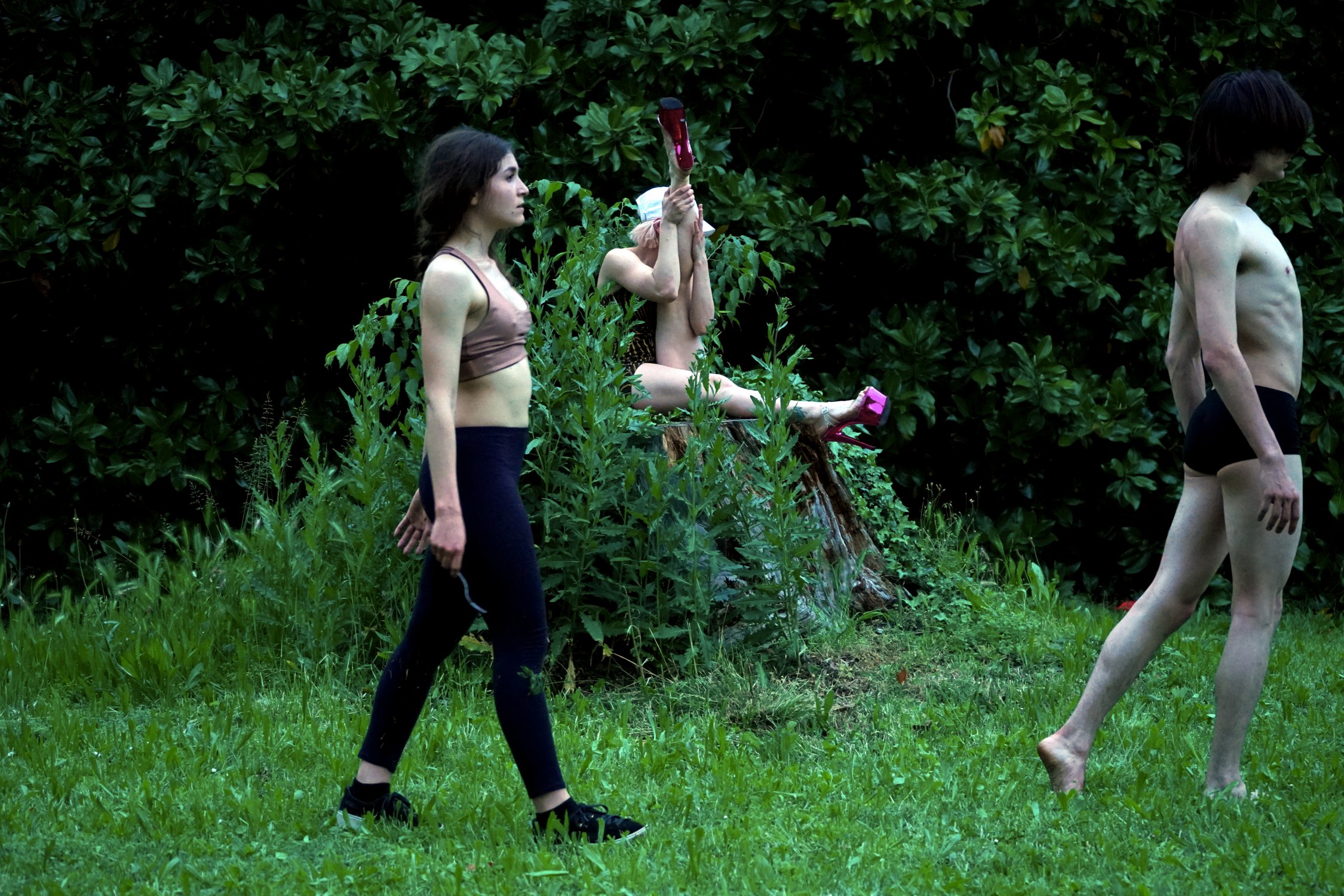 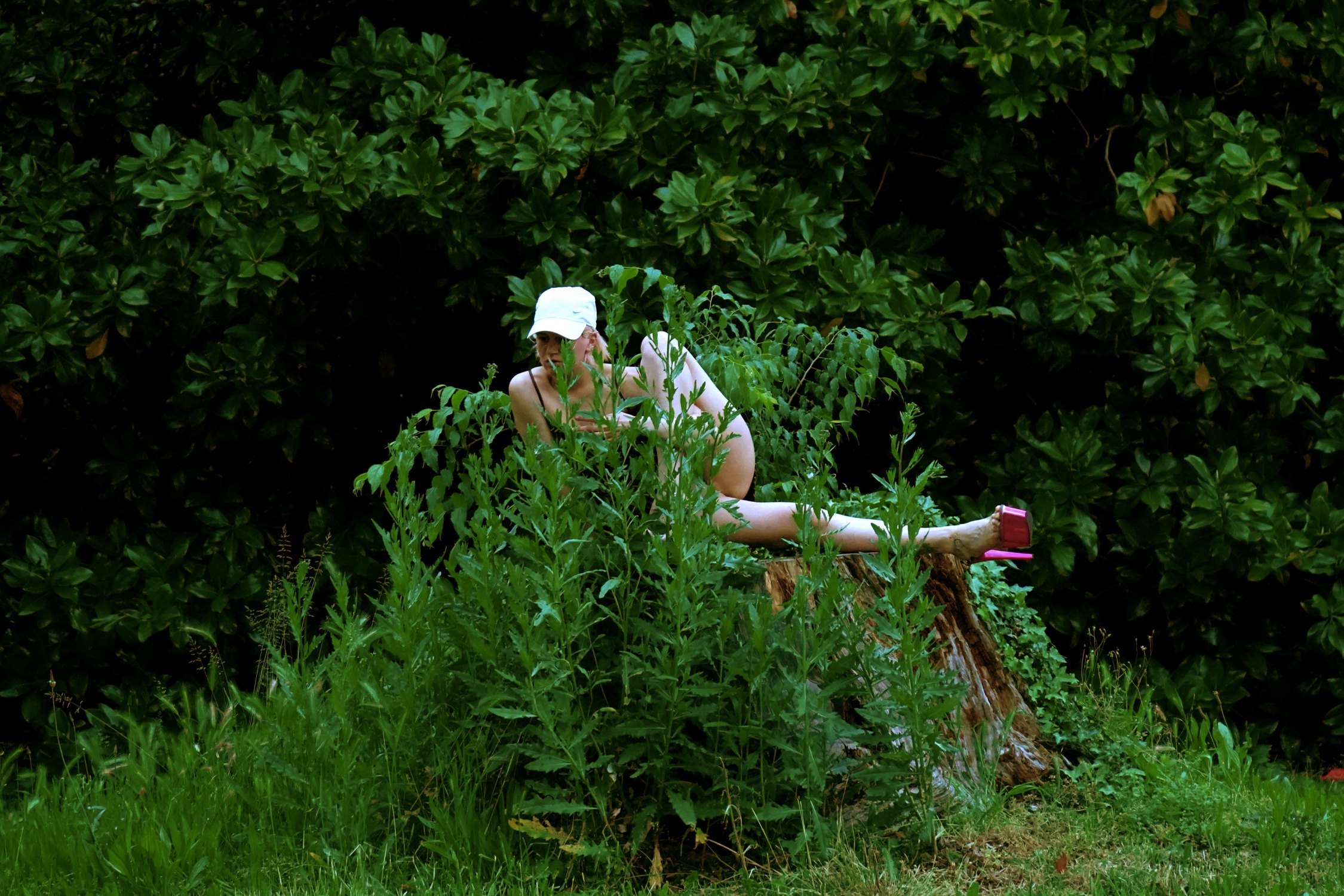 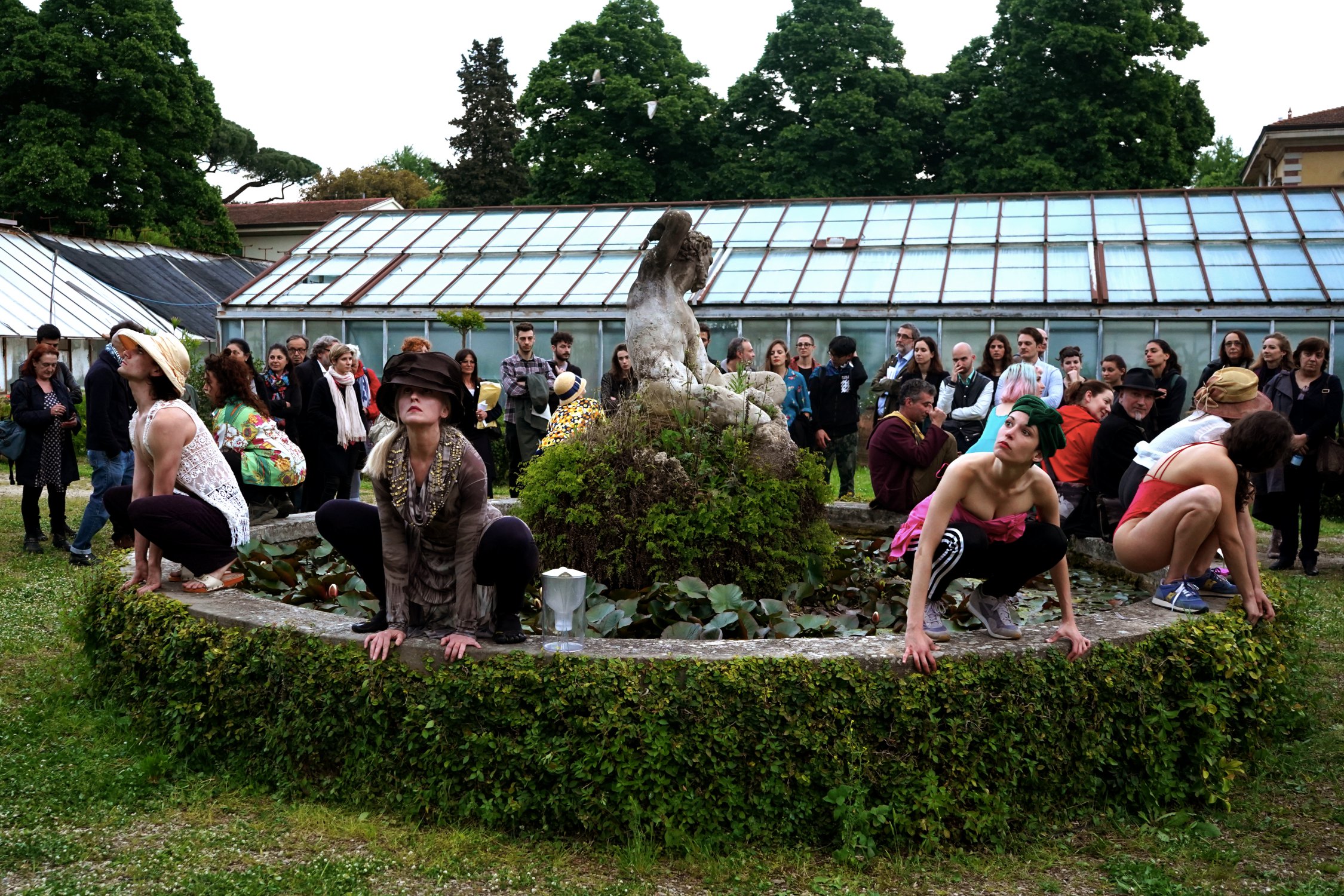 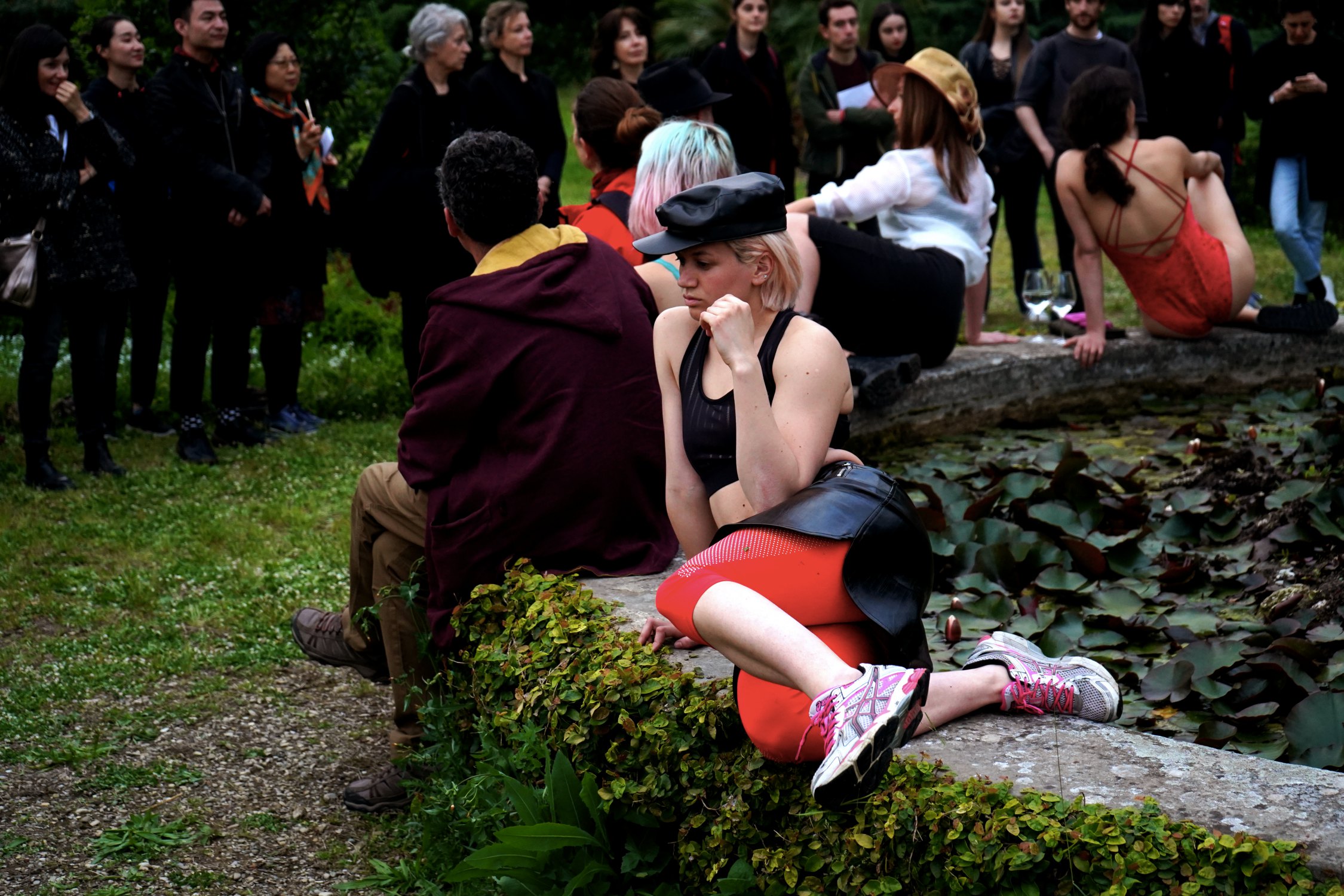 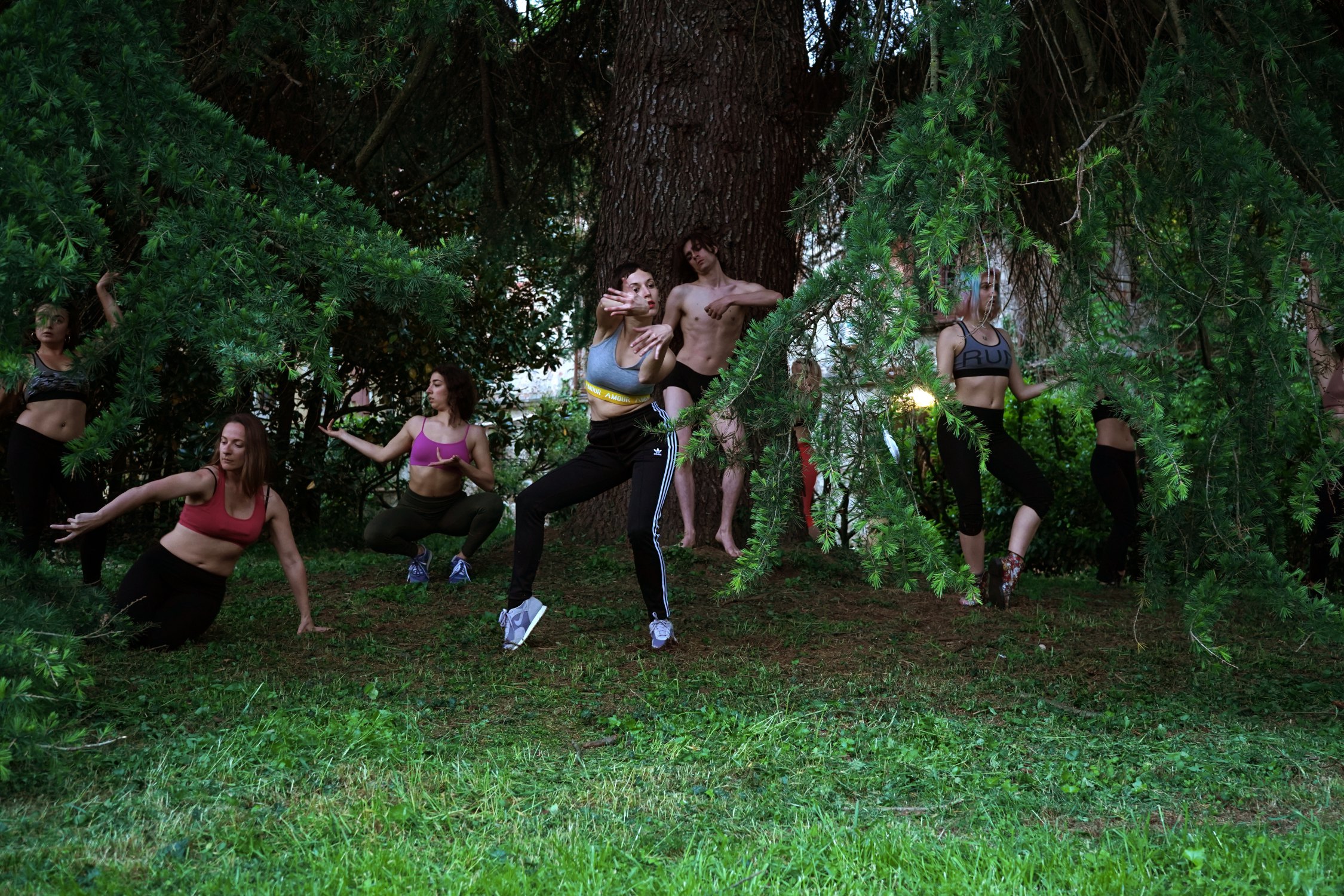 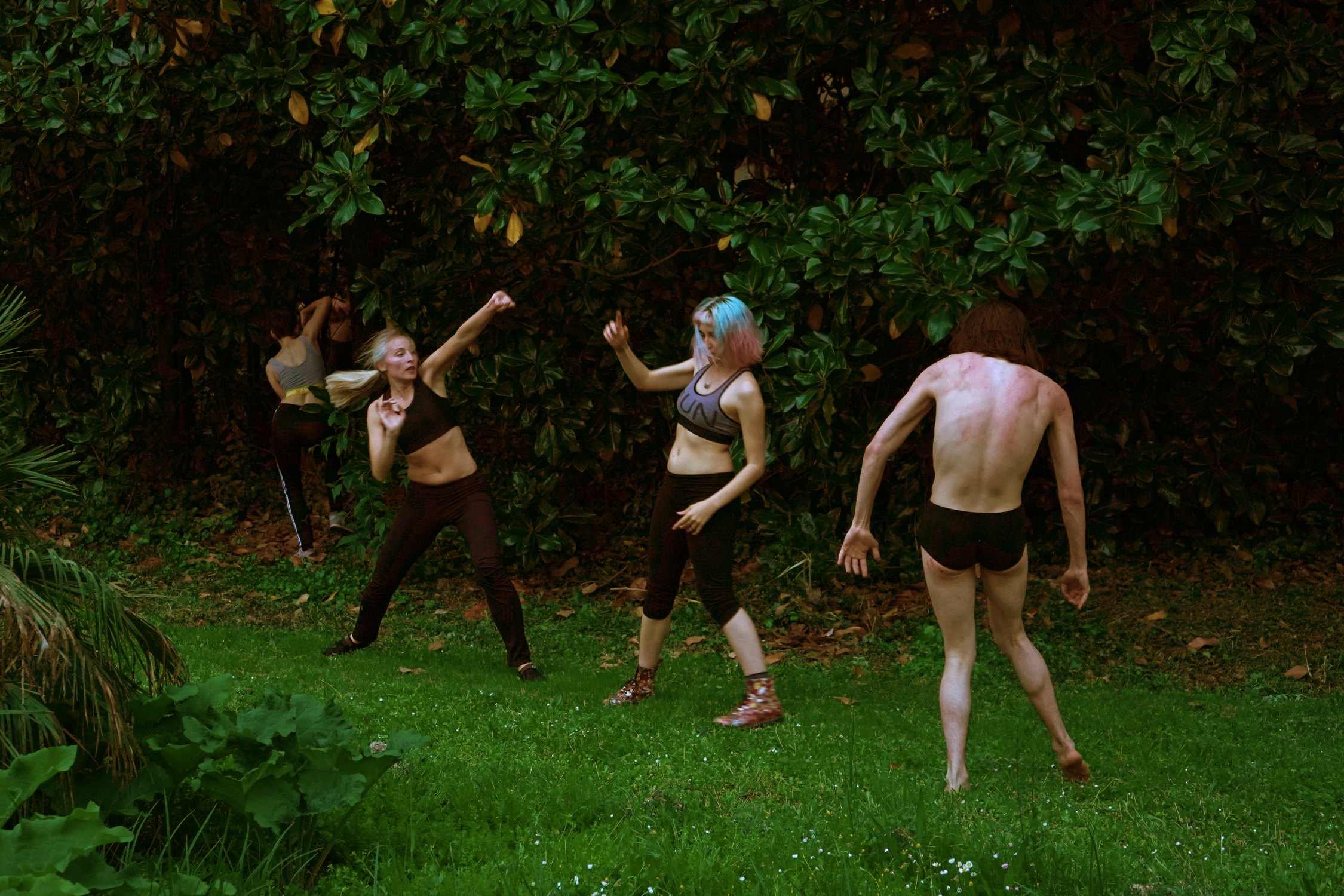 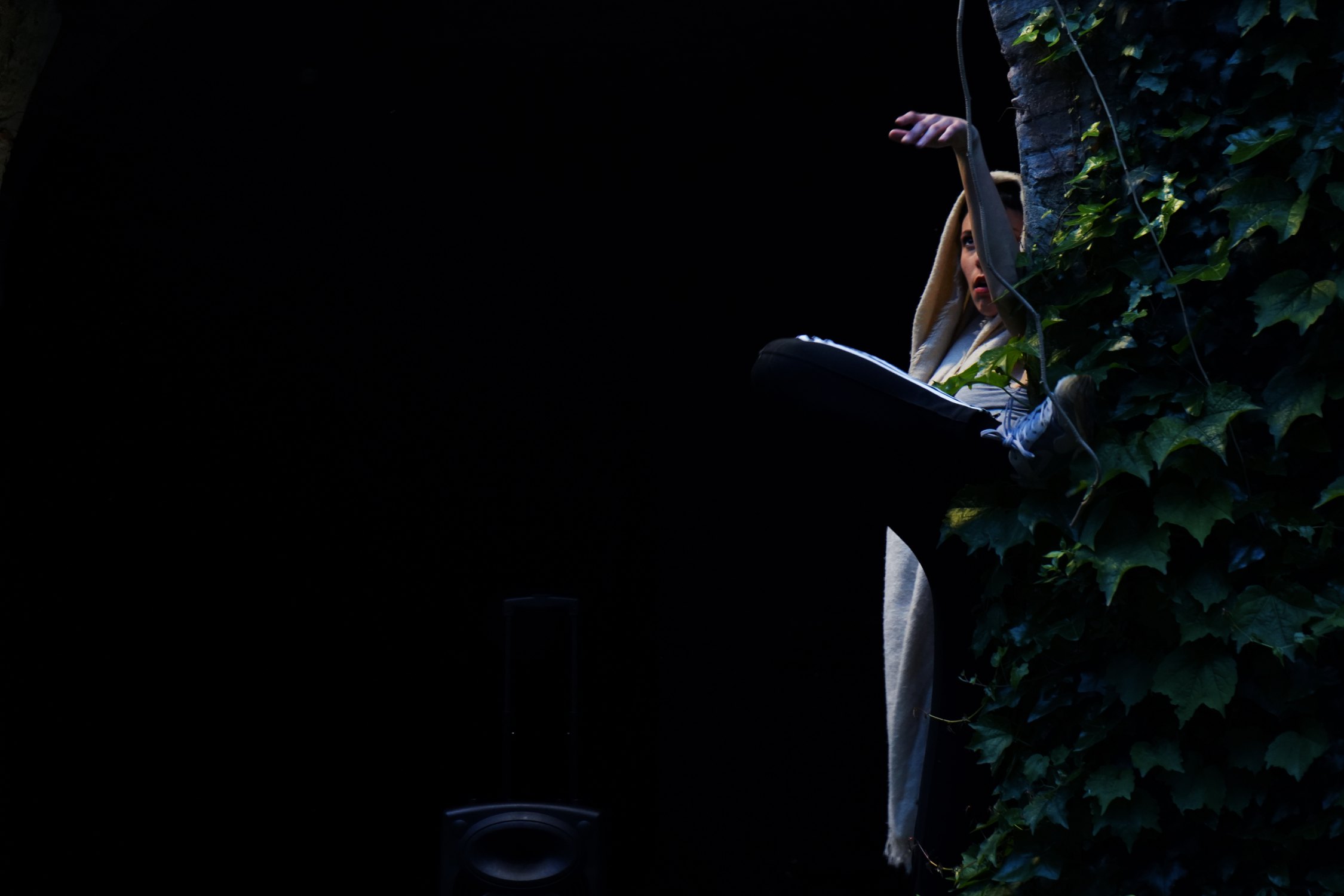 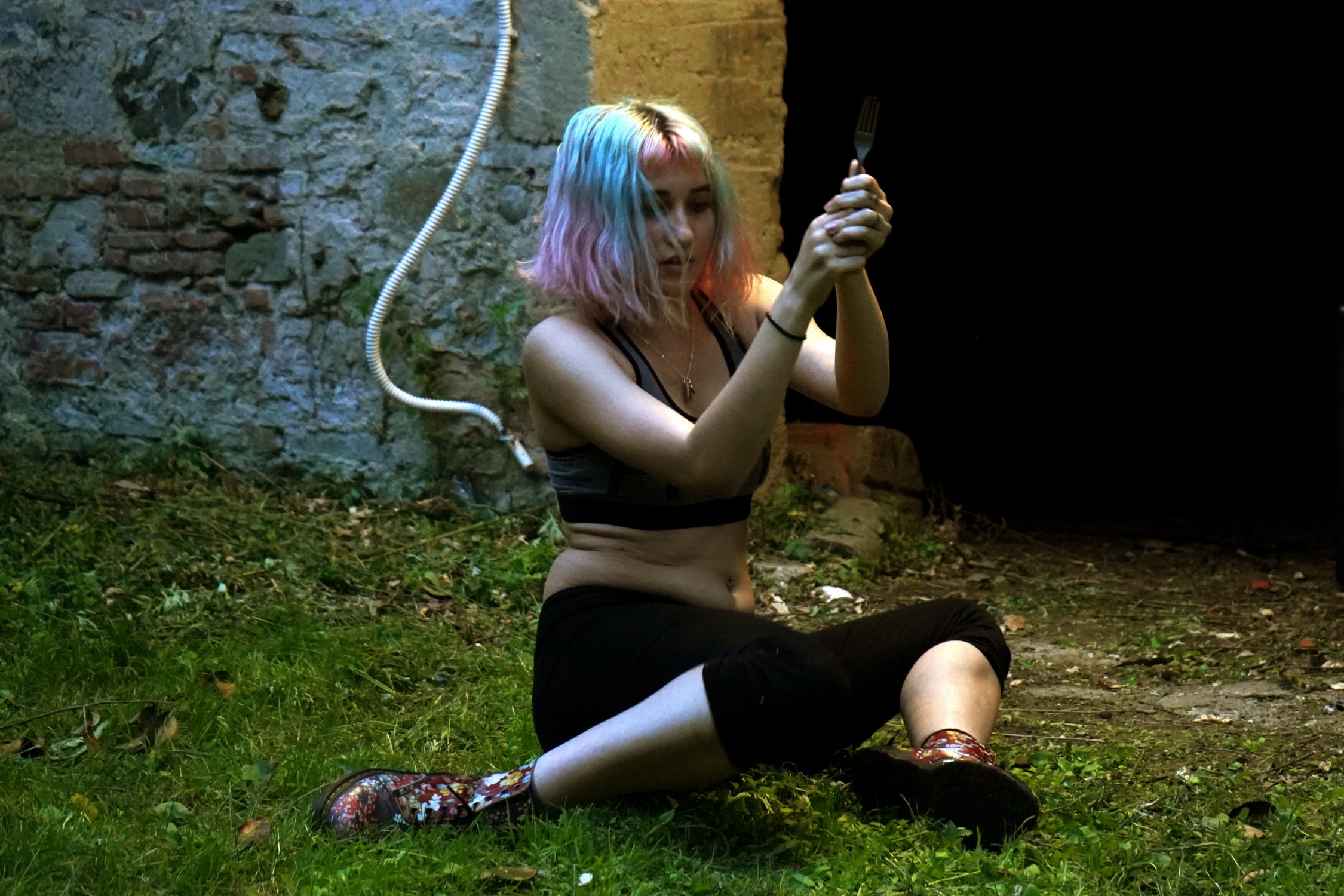 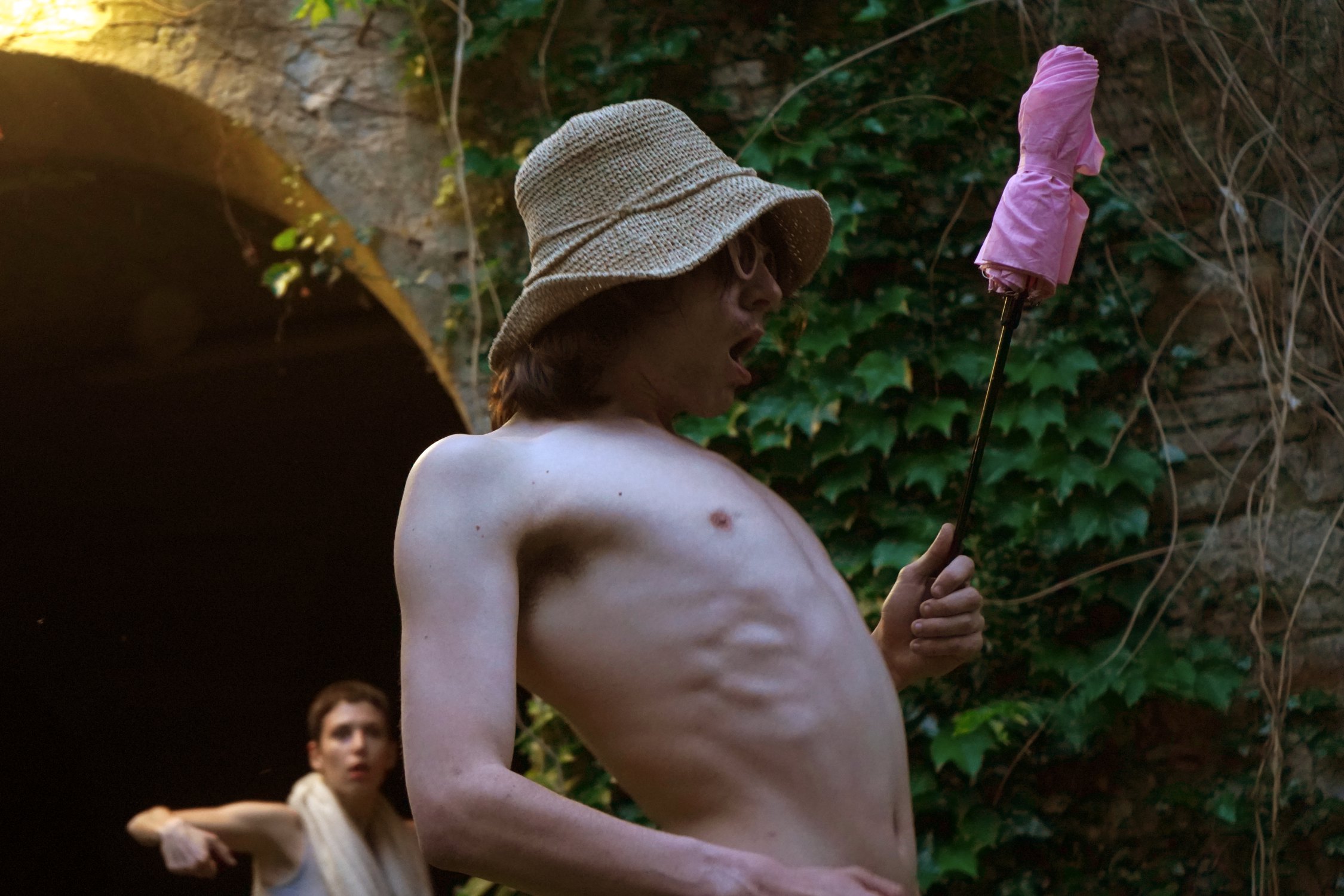 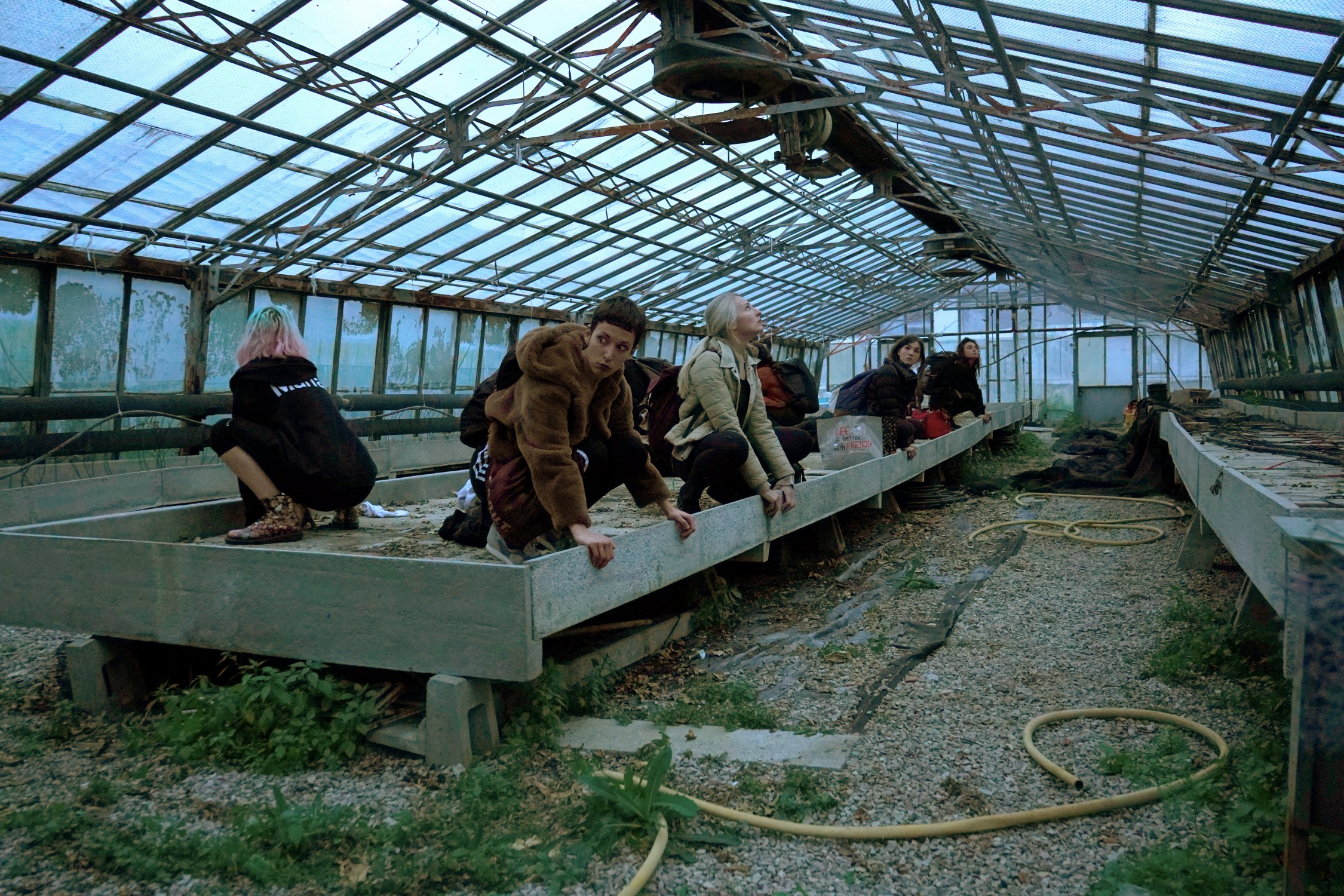 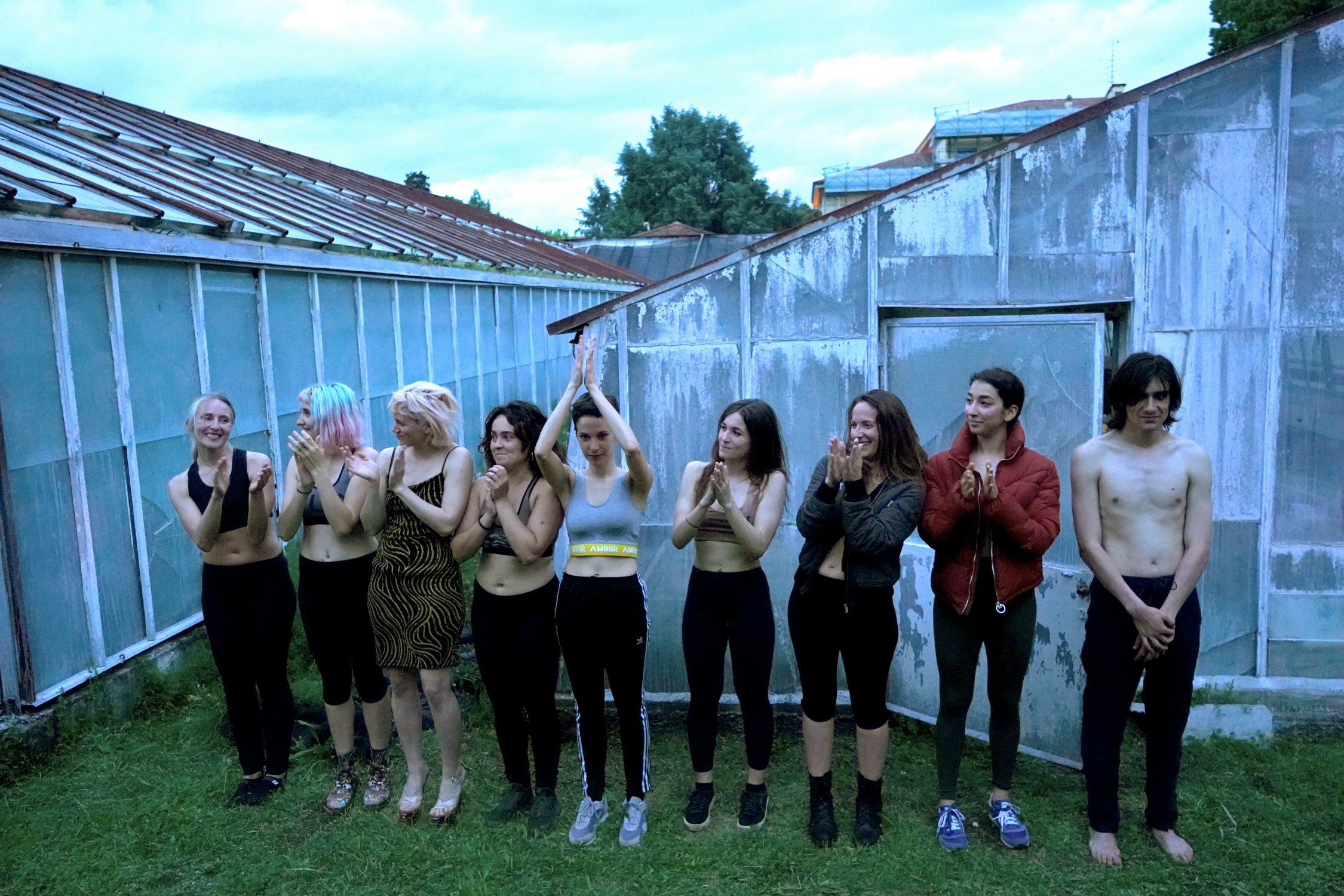