Les Métamorphoses is an acoustic and visual creation for Metallophone by the French composer and artist Bastien David, who has always been looking for new sonic possibilities.

The idea of this extraordinary microtonal percussion instrument, a circular keyboard with a circumference of 16 meters, came to life during a trip by David himself to Myanmar. In Mandalay the composer worked with the traditional instrument maker Ko Aung Moe to fine-tune the steel blades that make up the Metallophone. The construction of the six wooden resonance boxes took place subsequently in France, and then ended in Italy during Bastien David’s residency at Villa Medici in Rome.

Les Métamorphoses is the first work composed by Bastien David for the Metallophone and marks the birth of the Les insectes group. Five musicians – Arthur Bechet, Elisa Humanes, Morgan Laplace Mermoud, Catherine Lenert, François Vallet – who together make the 216 blades resound and create a fascinating and immersive dance of gestures and sound. 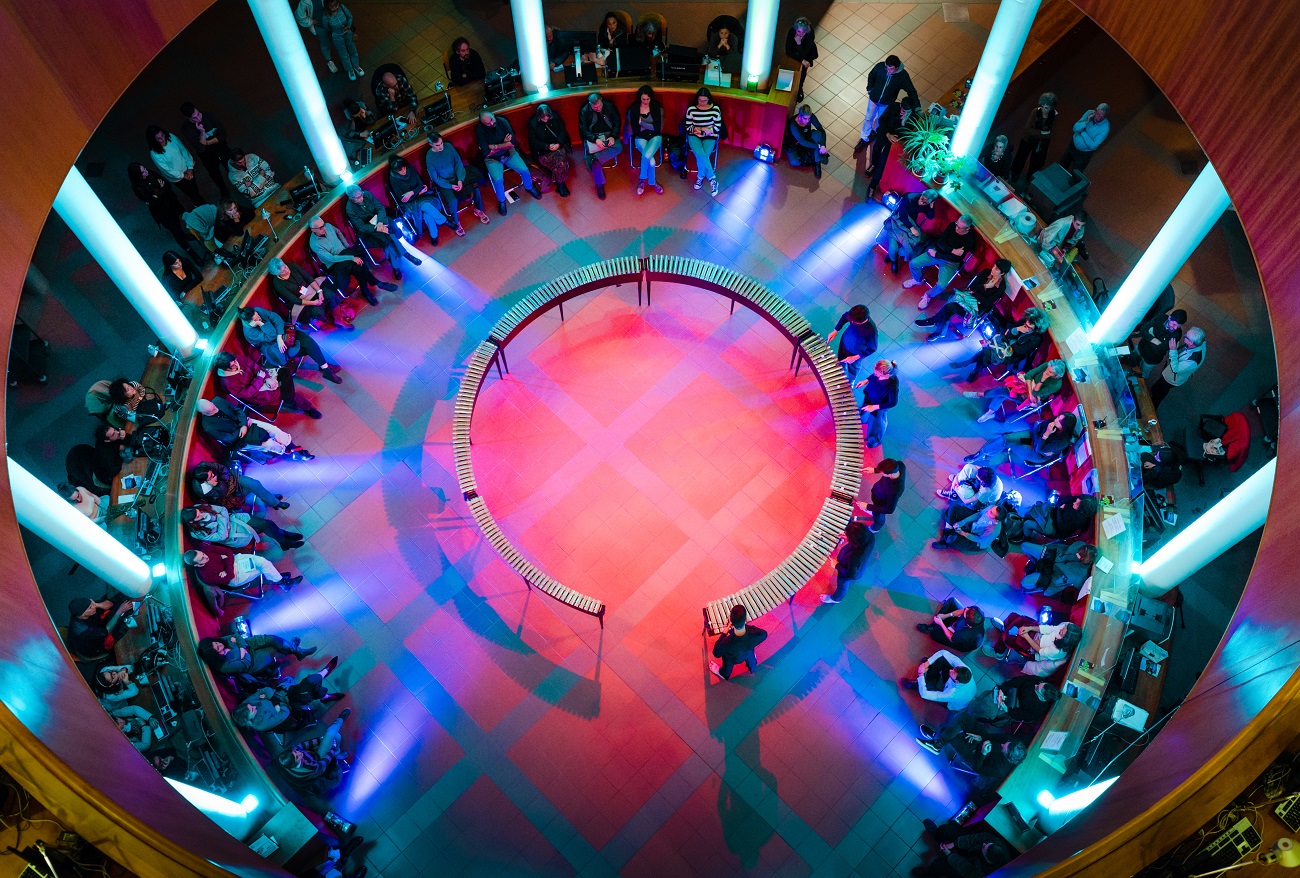 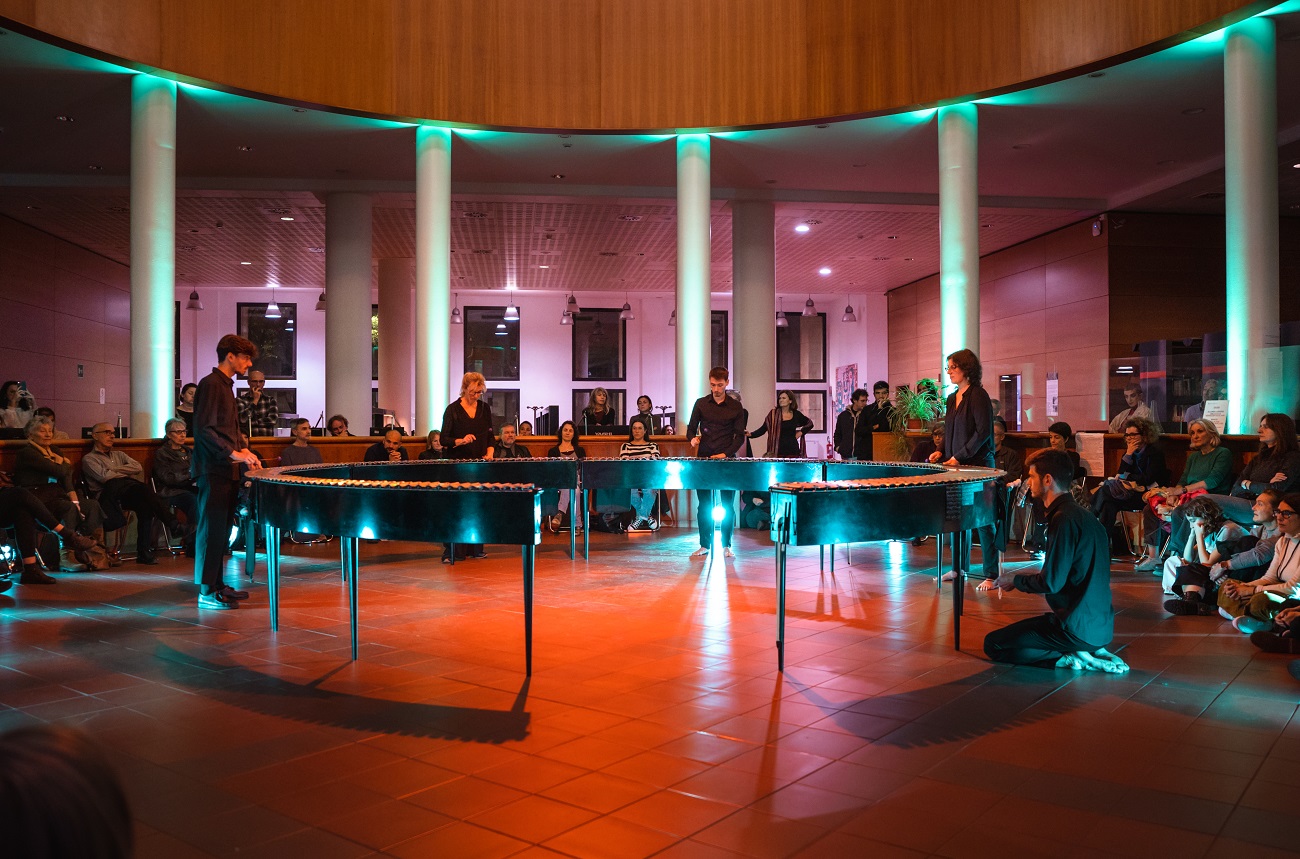 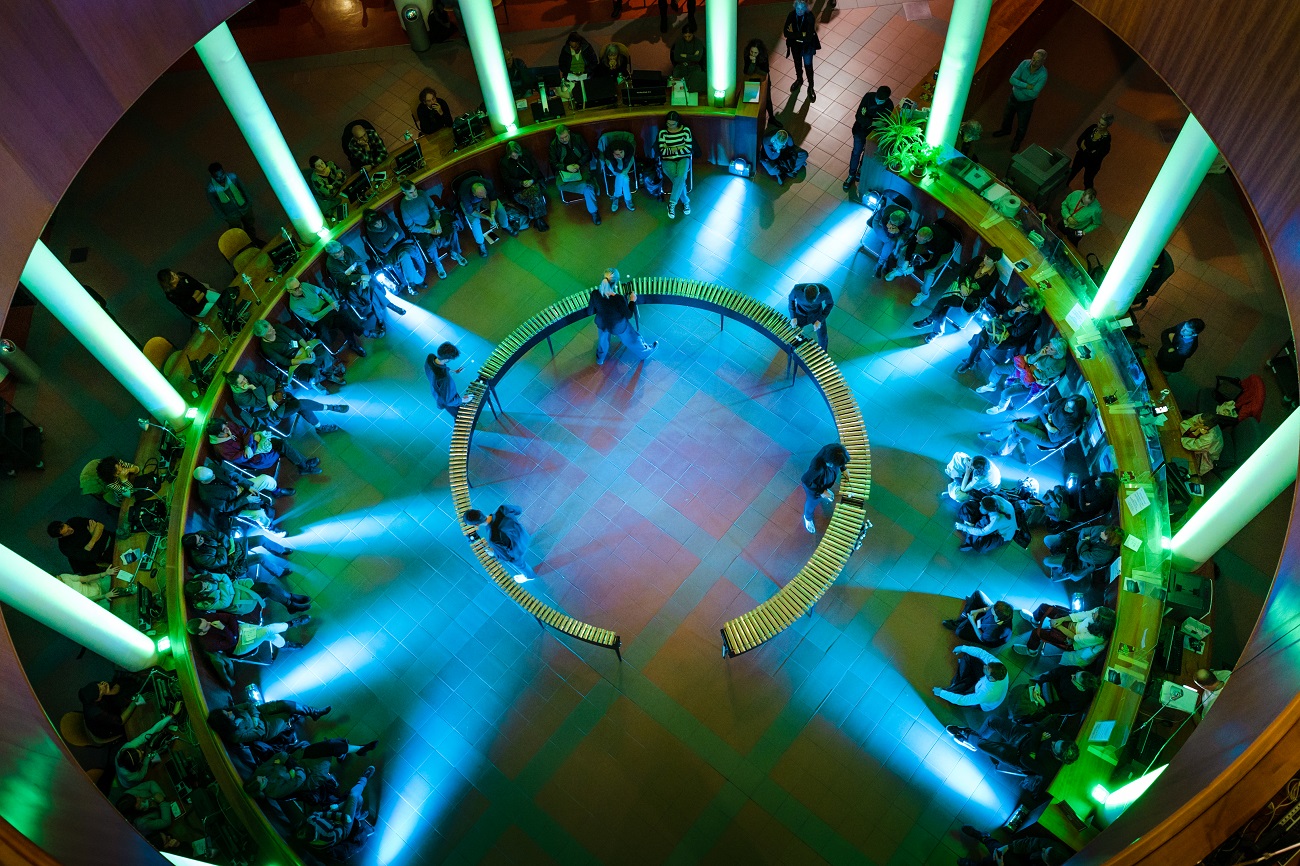 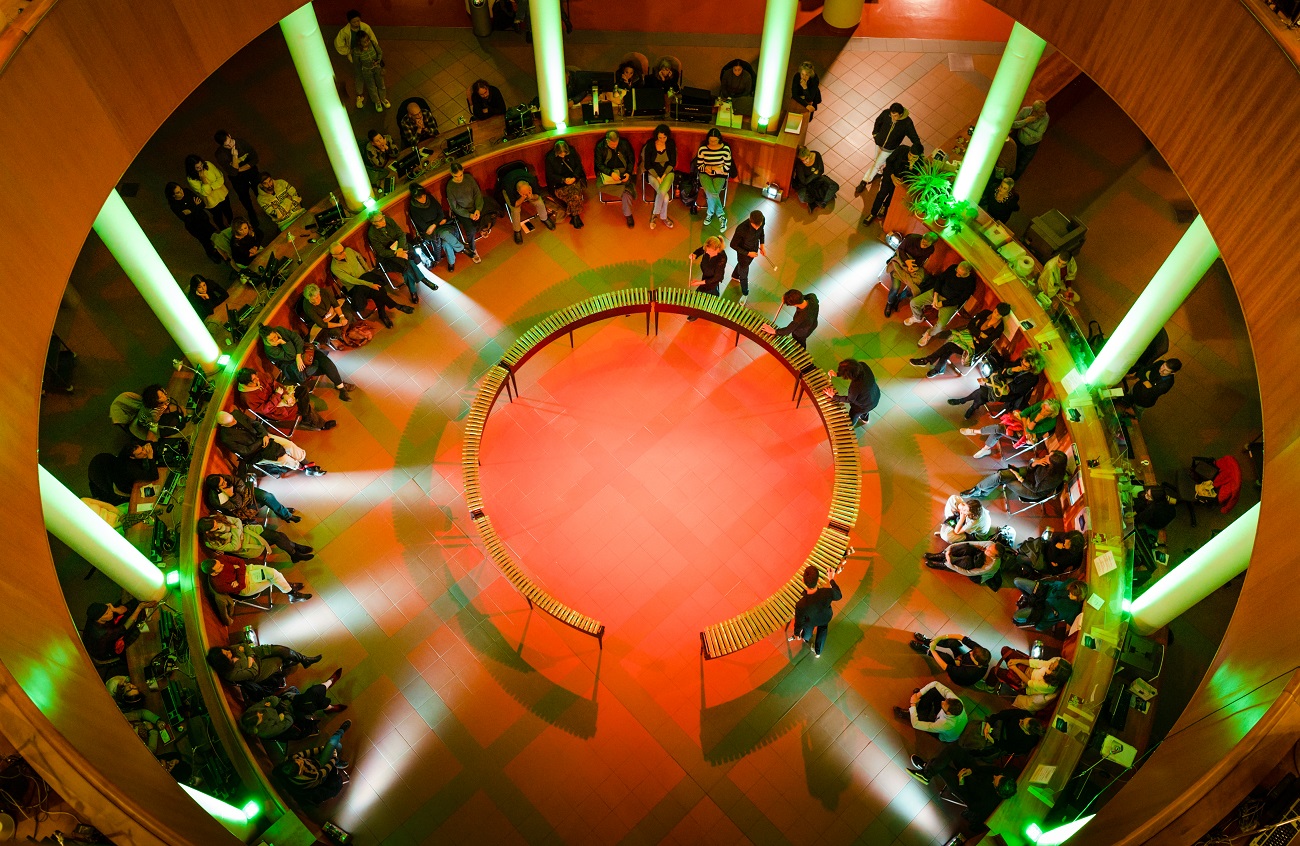 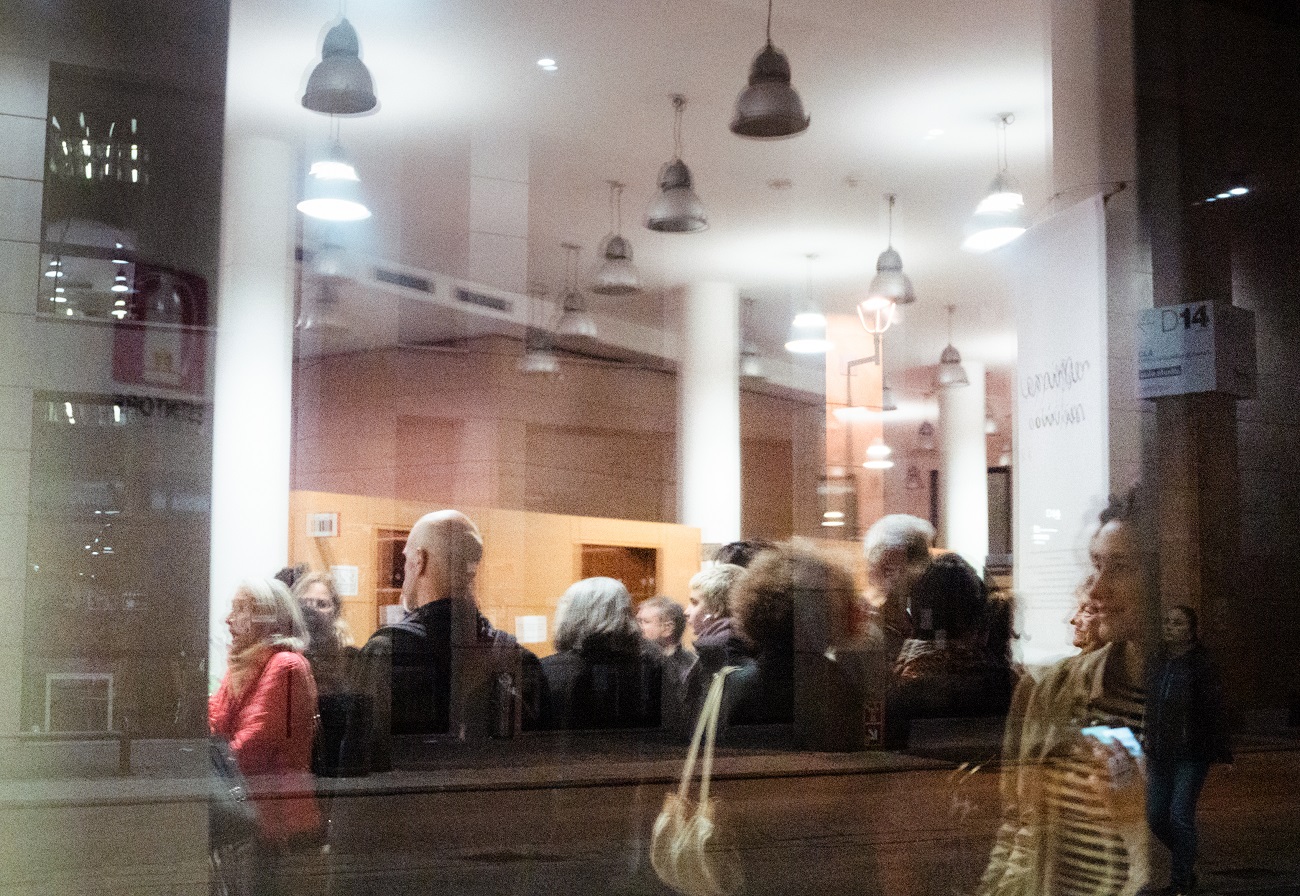 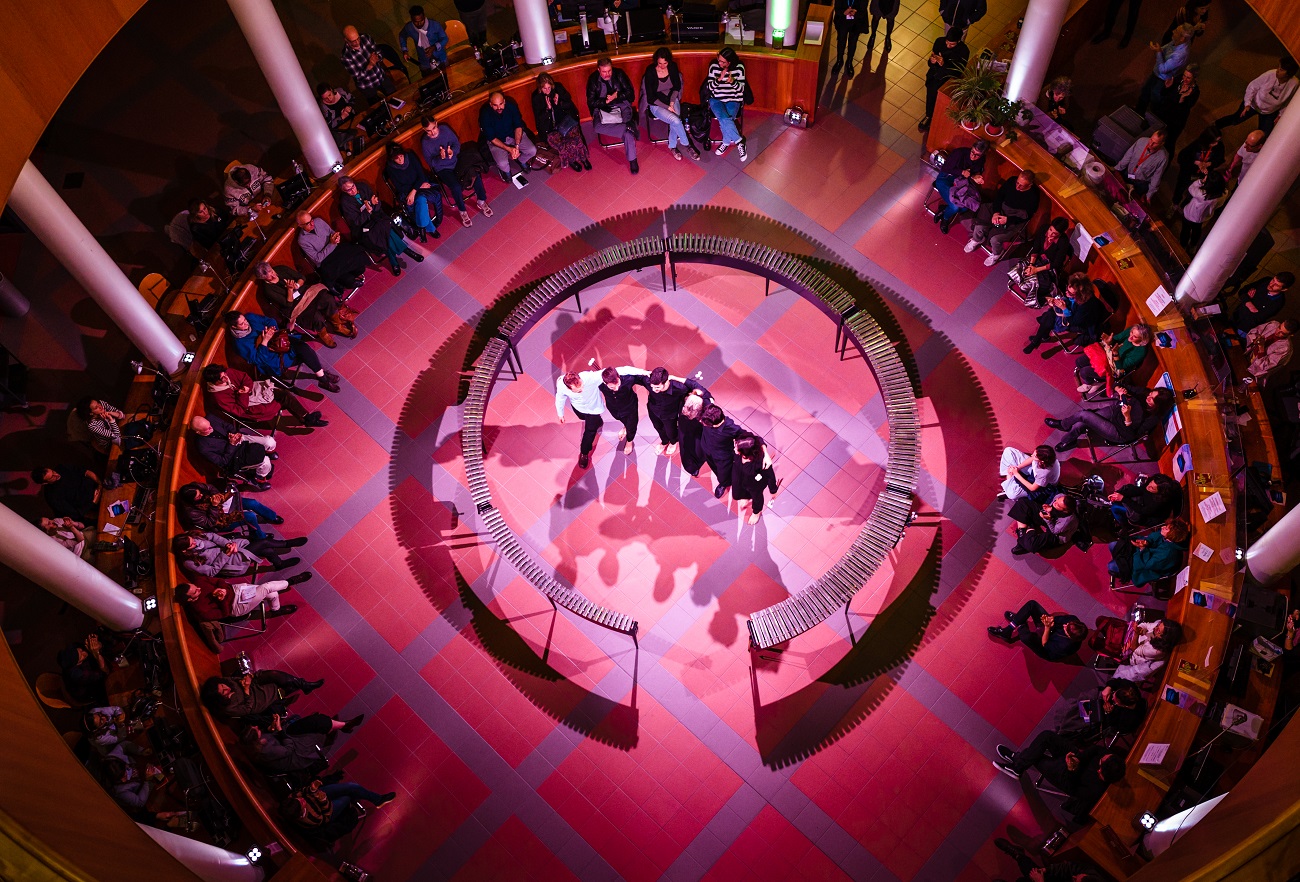 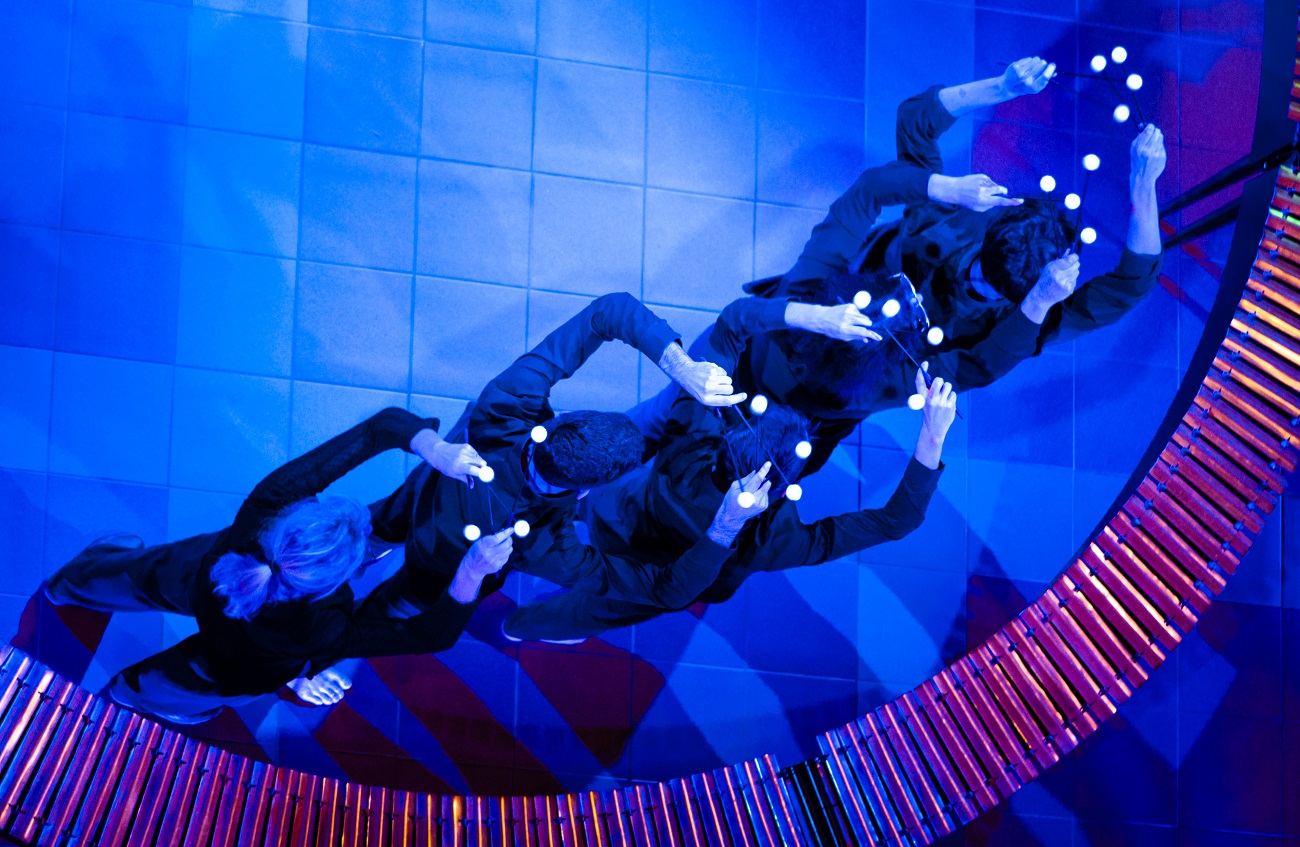 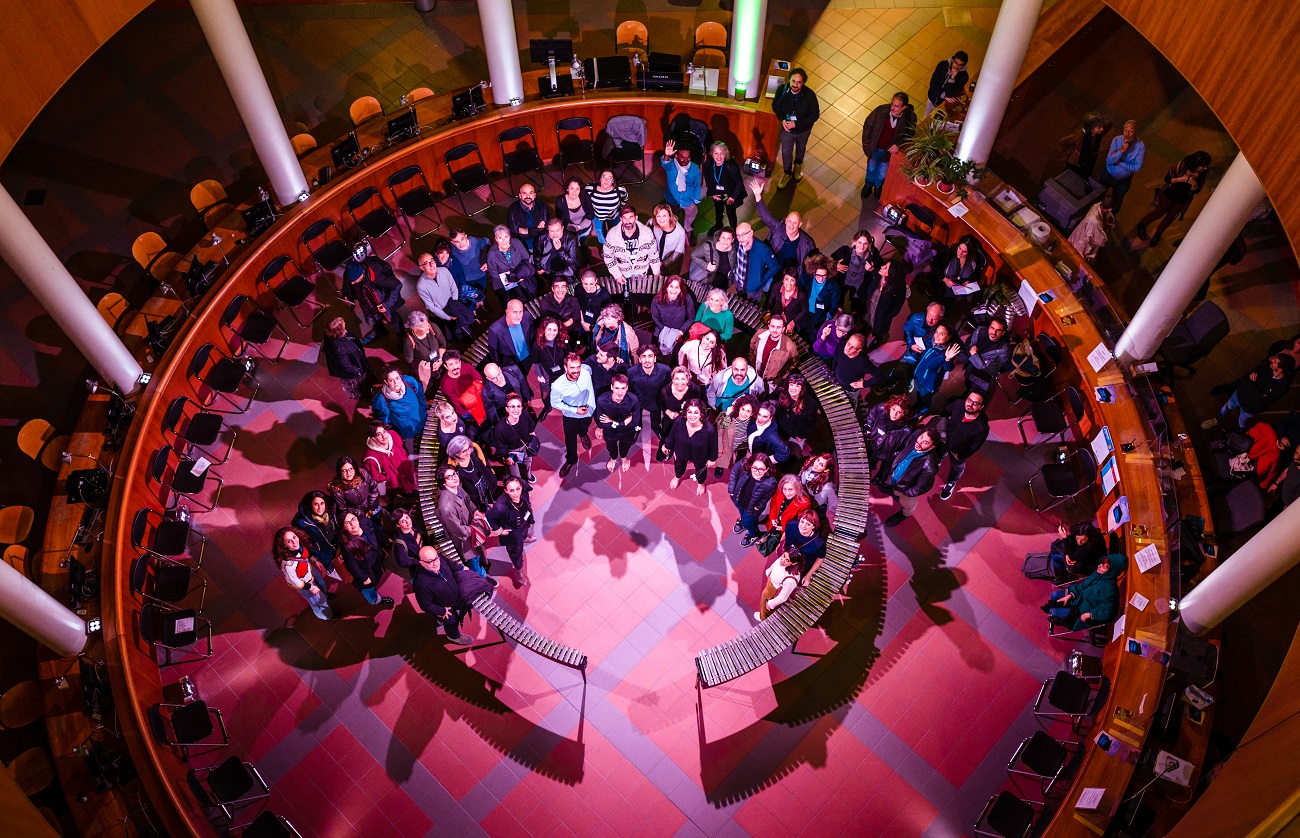 Bastien David studied composition at the Gennevilliers Conservatory and at the National Conservatory of Music in Paris. The inventor of the metallophone, he was a resident at the Villa Medici in 2019/20.
His music is performed internationally by ensembles and orchestras such as the Ensemble Intercontemporain, the Geneva Camerata Orchestra, the Orchester d’Auvergne, TM +, L’Instant Donné, 2E2M, KDM, La Main Harmonique, Court-circuit, Zafraan-ensemble, Xamp, Quatuor Selini, Quatuor Tchalik, Aleph, l’EOC, l’Acousmonium du GRM.
He was invited by the Bavarian Ministry of Science and Arts to be a resident artist at the Villa Concordia, and will be the resident artist of Ensemble 2E2M during the 2022-23 season.