At the end of the fourth creative residency, after those in Florence, Beirut and Ravenna, the creation of Bassam Abou Diab (Lebanon), Yeinner Chicas (Spain), Olimpia Fortuni (Italy) and Leonardo Maietto (Italy) debuts in Matera, a collective choreography made of dialogue and interrelationship among cultures and artistic practices «seizing the lesson offered by the rock, which breaks up into fragments which, in turn, in the slow accumulation and cementing among them, become a new rock».

This co-creation is the outcome of Sedimenti, one of the sections of the Matera European Capital of Culture 2019 project entitled Petrolio, uomo e natura nell’epoca dell’Antropocene (Oil, man and nature in the Anthropocene era), co-produced with Fondazione Matera-Basilicata 2019 and Associazione Basilicata 1799, and curated by Francesco Scaringi and Giuseppe Biscaglia.

In addition to the two performances at the Castello Tramontano, the meeting
Petrolio / Stratificazioni
L’ecologia del dialogo. Pratiche di cocreazione
with the choreographers Bassam Abou Diab, Yeinner Chicas, Olimpia Fortuni, Leonardo Maietto
is scheduled for June 21 at 6.30pm at the University of Basilicata in Matera

The four choreographers selected at the end of Mediterranean Choreographic Research are: 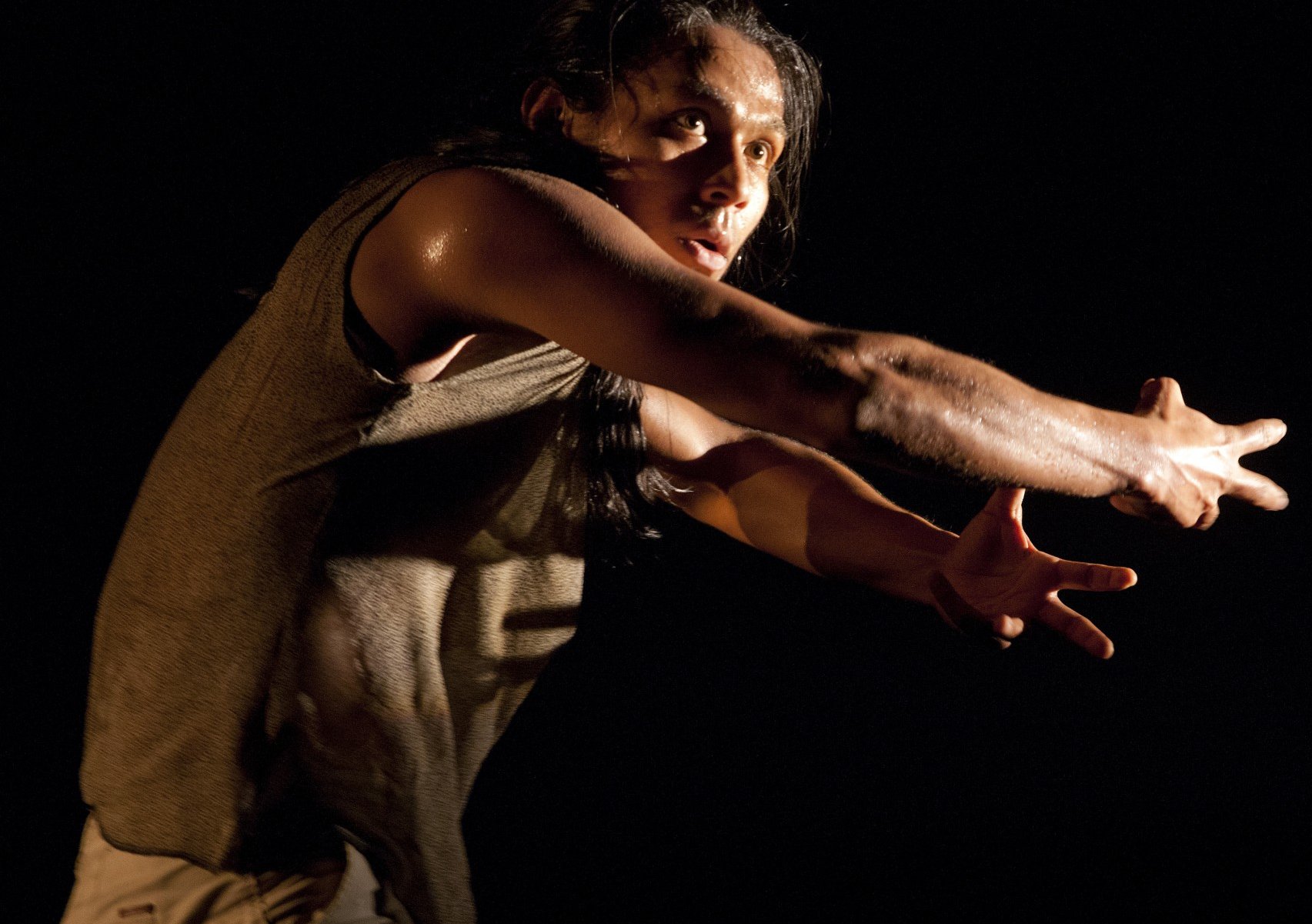 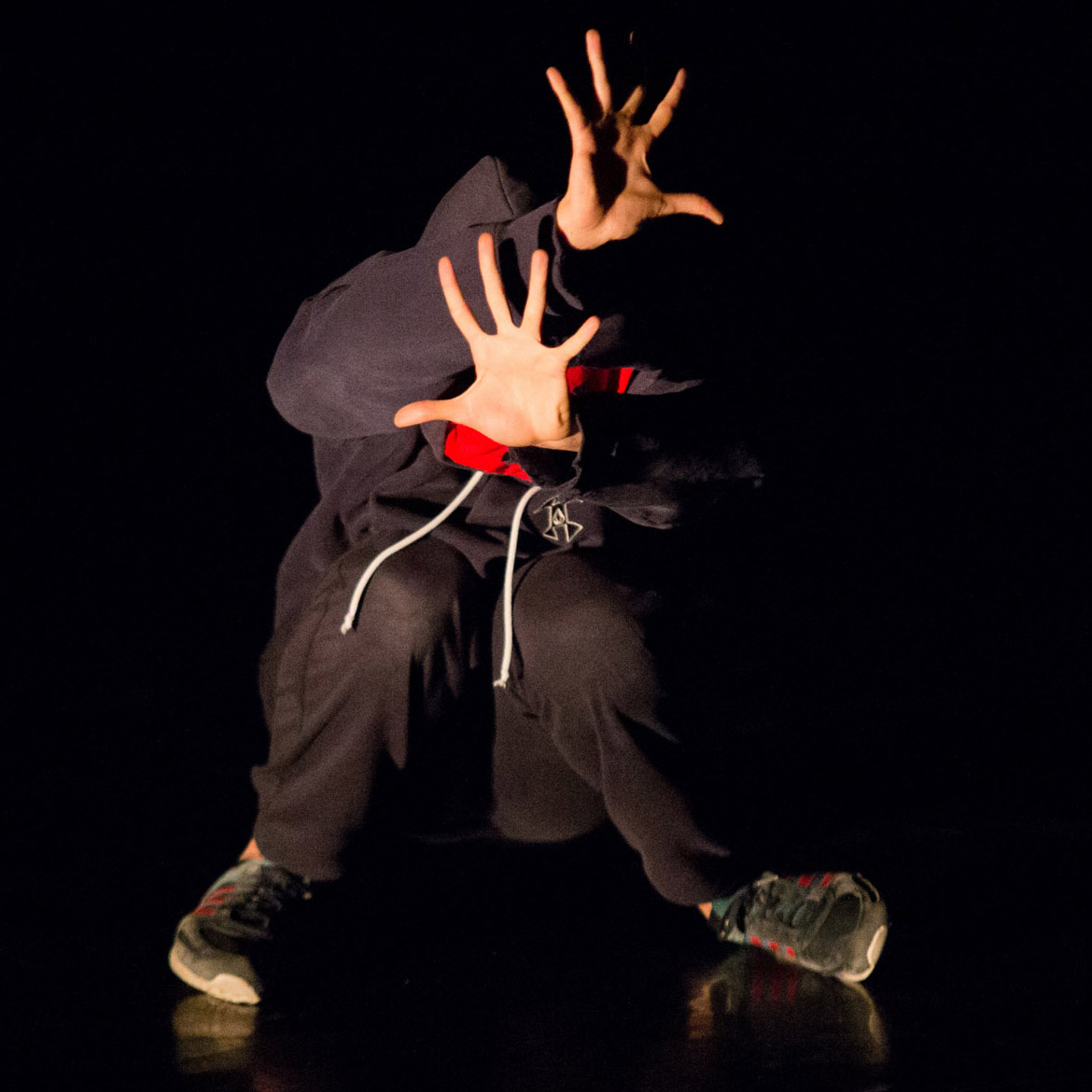 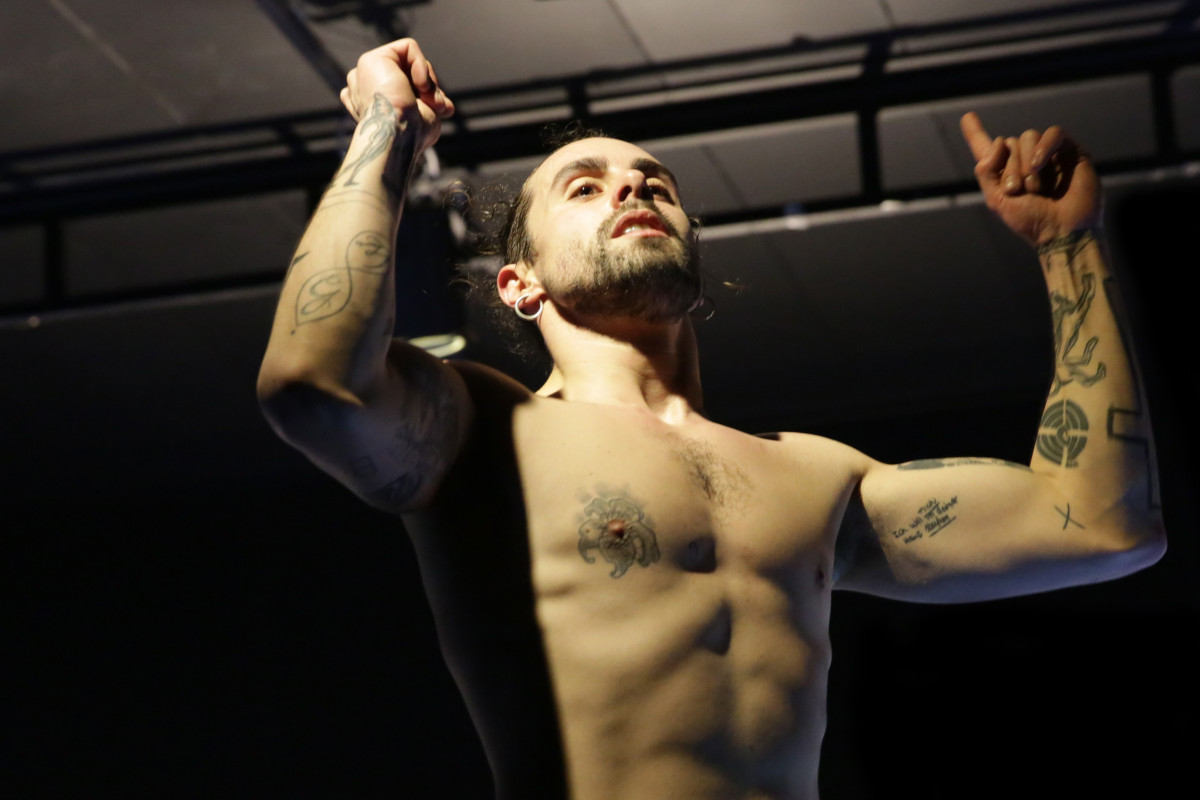